By Albayahn-fihi-deen (self media writer) | 1 year ago 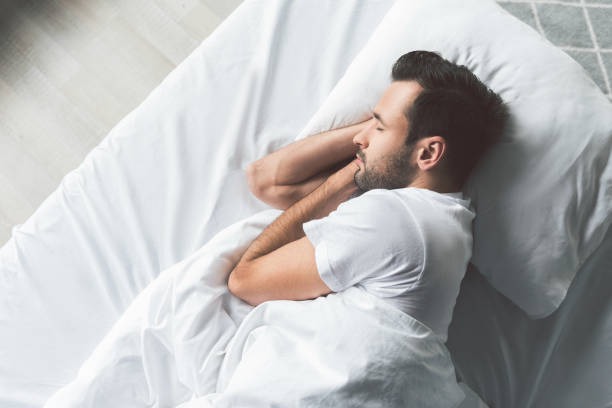 As we all know Islam is a complete and true religion from ALLAH sent to the last prophet Muhammad (peace be upon him) to convey his message to all mankind and jinn.

The prophet came and he delivered all messages of ALLAH without leaving a single part of human life untouched.

Islam is the only religion that gives guidelines on everything related to human life, even to the smallest things you might ever think of.

Islam teaches us manner to sleep and what to do before sleeping.

Below are the manners and what to do before sleeping. 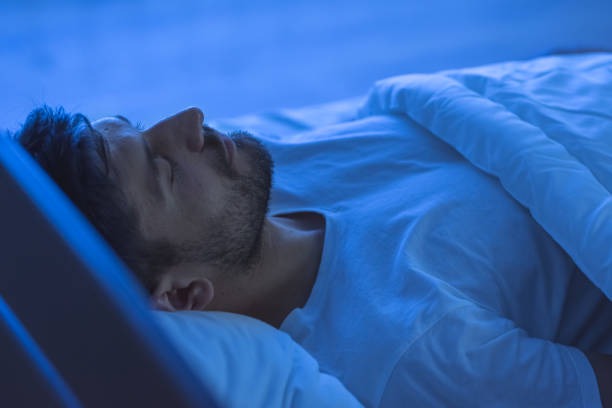 Performing ablution before going to bed makes one be in a state of purity and make s the Angels seek forgiveness for us while sleeping.

Sayyiduna Ibn ‘Abbas (radiyallahu ’anhumu) reported that The Prophet (Allah’s peace be upon him) said:

‘Purify these bodies and Allah will purify you, for any slave who goes to sleep in a state of purity has an Angel that spends the night with him. Every time he turns over, [the Angel] says, ‘O Allah! Forgive Your slave, for he went to bed in a state of purity.’

The QIBLAH is the direction we always face whenever we perform our daily prayers. It is encouraged to do this base on the hadith below.

Imam Abu Dawud (rahimahullah) has recorded a narration from some family members of Sayyidatuna Ummu Salamah (radiyallahu’anha) that the bed of Rasulullah (sallallahu’alayhi wasallam) would be positioned like a person is positioned in his grave, with the Masjid being at the head side. 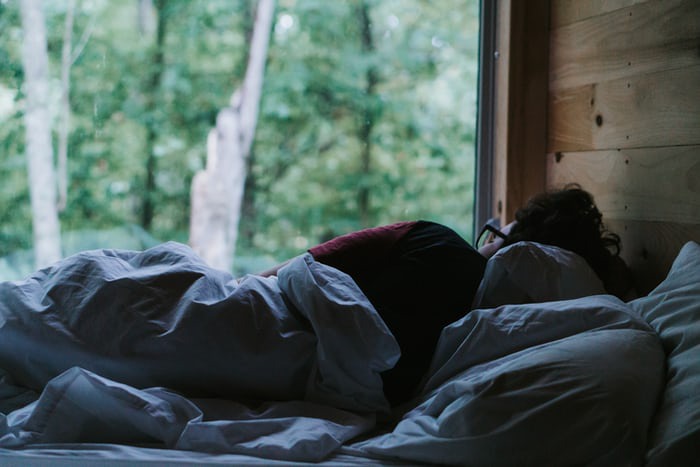 3. SLEEPING WITH YOUR RIGHT SIDE.

Sleeping with/on one right side on bed is one of the manner of sleeping, as sleeping of the left side is not good in islam except if something warrant it.

According to a saheeh hadeeth narrated from al-Baraa’ ibn ‘Aazib, the Prophet SAWS (peace and blessings of Allaah be upon him) said: “When you go to bed, do wudoo’ as if for prayer, then lie down on your right side…” (Narrated by al-Bukhaari, al-Wudoo’, 239).

When you are on bed about to sleep You should cupped your hands and blow inside it without spit .

That when the Prophet (blessings and peace of Allah be upon him) went to his bed every night, he would put his cupped hands together, then blow into them, then recite into them Qul Huwa Allahu ahad, Qul a’oodhu bi Rabb il-Falaq and Qul a’oodhu bi Rabb il-Naas [i.e., the last three soorahs of the Qur’aan), then he would wipe his hands over as much of his body as he could, starting with his head and face, and the front part of his body. He would do that three times.

The word translated here as blow refers to spitting lightly and drily.

Reciting these two staare very powerful against all form of evil during sleep.

This Ayah (verse) has many virtues, from these virtues are:

In Your Name, O Allah, I die and I live.

Doing all these will protect you from all form of evils and You also earn rewards as you sleep.

Content created and supplied by: Albayahn-fihi-deen (via Opera News )