See The Country That Does Not Have One Single Church 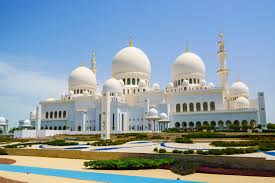 In any normal sense, it sounds quite shocking that there could be or there is a country in this world that does not have even one church building structure. We are all aware that religion is a choice, likewise, worshipping which one deems fit to you, should also be allowed. And not that which is imposed on you.

Well as most of all know it, there is one strict religion that goes by the books! And only it can be practiced in a particular county.

Both Christian and non-Christian foreign workers call the country "hell". By that, they are not referring to the temperature or climate.

Funny enough, even some Arab Christians call the country, "The Head of the Snake". You may ask yourself, why such a catch phrase? Well, as it is known, the county stands as the worldwide financing of Islam and to the location of Mecca, Islam's capital city. Many other Western governments, as well, call it their "friend". Their "friend" as they mean, holds the leading amount of oil reserves in the Middle East. This country that I have come this far to talk about is, Saudi Arabia. 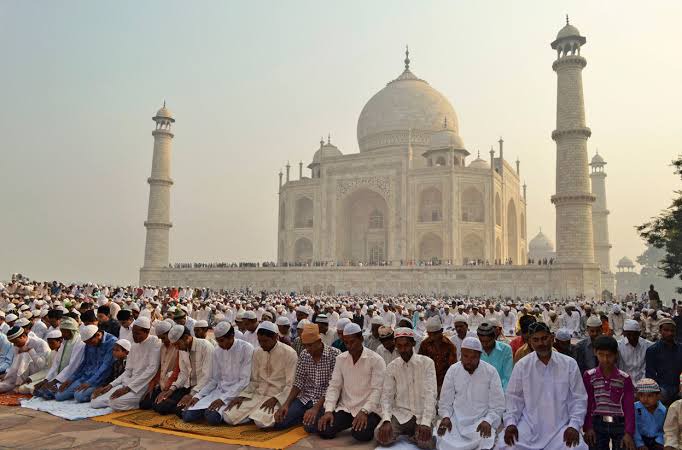 Do you know that Saudi Arabia is an Islamic monarchy without legal protection for freedom of religion? And such protection does not exist in practice. In other words, it is simply tell you that it is a country without a single church building. Should that be excuseable? What is your response?

We have been told over the years, regarding religious freedom, that Saudi government has signed many statements and agreements, such as UN and international human rights conventions. To the extent that the state department officials have even reminded the Saudi government of their pledge to practice religious toleration to everyone, including Americans. With all said and done, still no worship of anything other than the Muslim god Allah is permitted.

﻿Also, considering the large oil compounds of 20,000 foreign workers, still no church building is accepted. They even have strict laws against any form of christian worship. For example, a cross may not be erected at any door post or painted on a building. In Saudi towns and cities, Islamic religious police called "motto" search for any kind of christian activity. They open the doors of houses if they see that more than a few cars are parked outside the building.

If caught practicing the christian religion, Christians would be arrested, beaten, and tortured by Saudi police. Ministries publicizing Christian activity there are have been warned to use extreme caution. It has even been published that in Saudi Arabia, the headquarters of Islam, there is a prize of $10,000 given by the government to anyone who discovers a church building of any sort. You can imagine that! 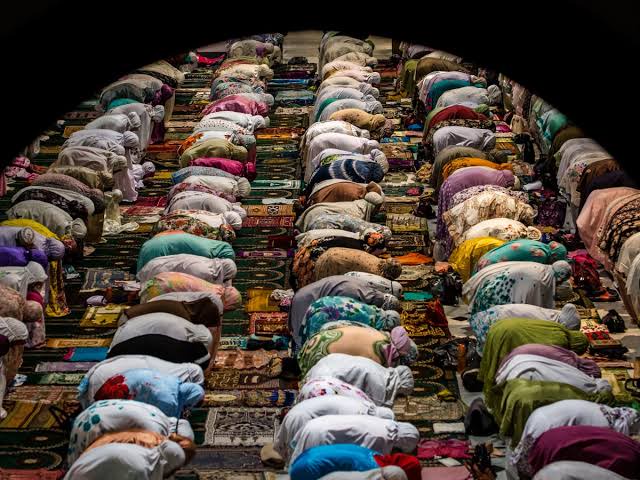 In conclusion, Muslims teach that there are actual scales of judgement for the entrance into heaven or hell. But we know better and know that we are not chained by religious rules. Christ already died for us, and took away our sins. Therefore, there is now no condemnation for them who are in Christ Jesus. In Christ we have already been judged and found not guilty. So the most beautiful reality that Christianity presents is the present and eternal freedom we have, regardless of our external circumstances. Freedom in Christ is our hope of glory!