By Greatkhasi (self media writer) | 25 days ago

Over the years, strong women of God have taken over from their husbands as pastors and leaders in their husbands' churches after their sad demises. 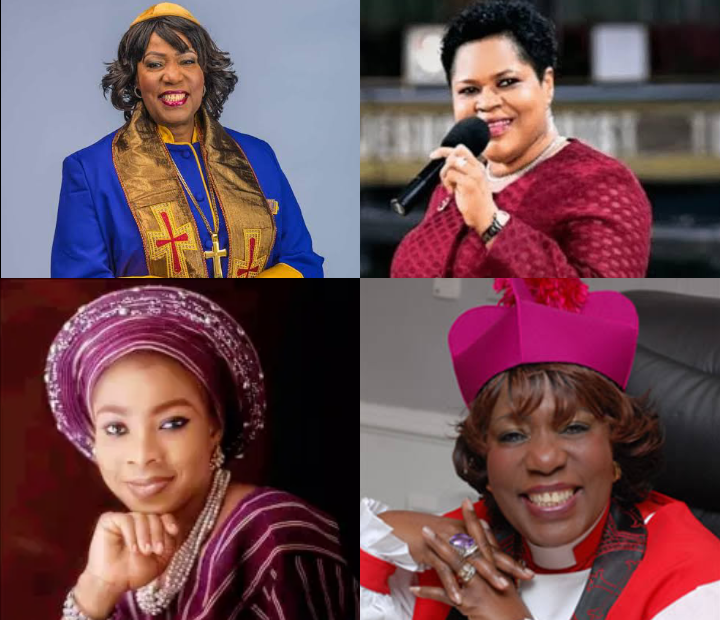 Although some persons have questioned whether it was biblical for wives to take charge of their late husbands' churches, some of these women have done it and succeeded.

Archbishop Margaret Idahosa who was married to the popular Nigerian man of God, Bishop Benson Idahosa, took over the reins of her husband's church after he died in March 1998. 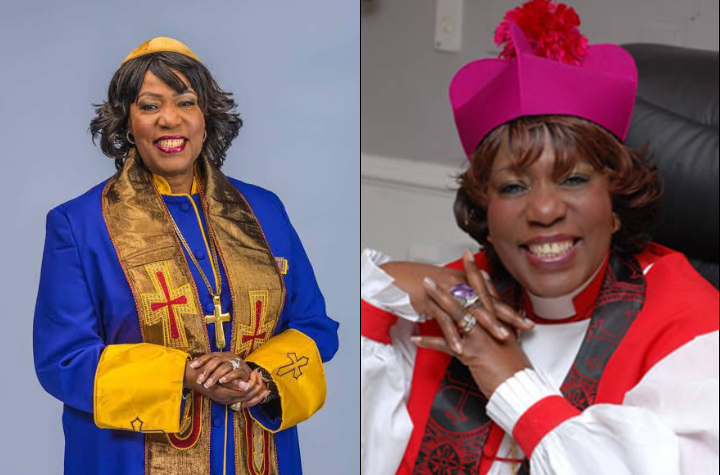 When the late Archbishop Benson Idahosa died, leaving his successful ministry, his wife, Archbishop Margaret Idahosa stepped up and took his place as leader of the Church of God Mission International. 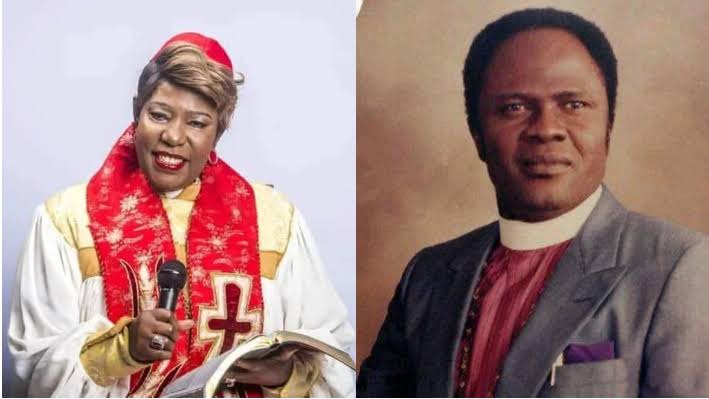 Archbishop Margaret Idahosa who is currently heading the church along with his son has refused to remarry since her late husband passed away.

Pastor Joy Ajanaku took over from her late husband Prophet Ireti Ajanaku who died in 2013 after suffering from an undisclosed ailment. 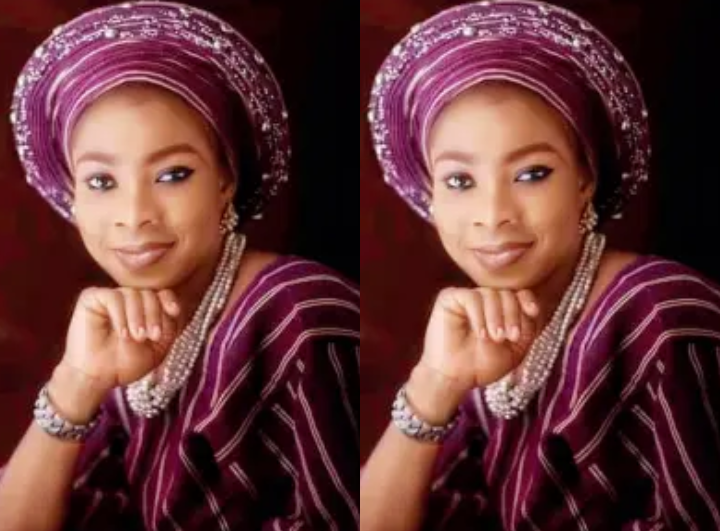 The wife of the late Prophet took over as the general overseer of the Christ Revival Victory Chapel, even amid the controversies which rocked the church after her husband's death. 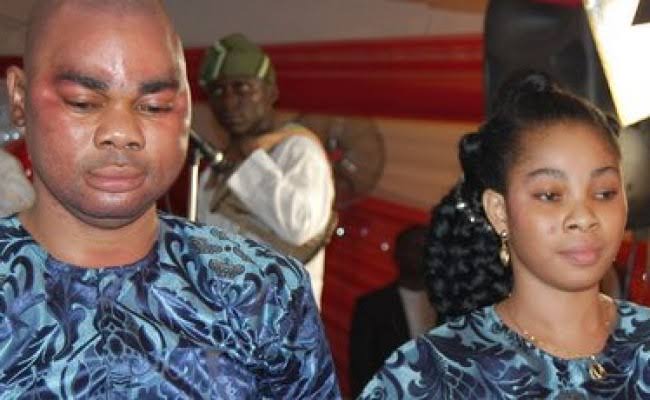 Although her late husband's family reportedly kicked against Pastor Joy Ajanaku taking over as head of the church, she has gone ahead to successfully run the church and open new branches.

The wife of Prophet Temitope Balogun Joshua took over from her husband after his abrupt death in June of 2021. 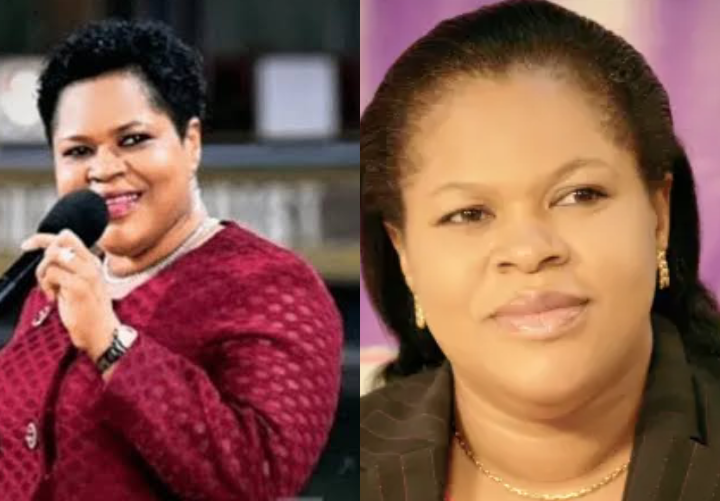 Like most women who took over from their husbands, Evelyn Joshua's ascendency as head of the Synagogue Church of All Nations was kicked against by some persons. 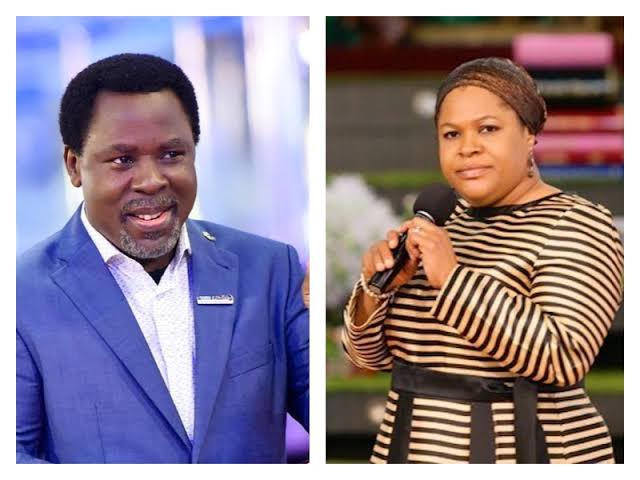 However, her position as trustee of the church and successor to the late Prophet TB Joshua was affirmed by a court, allowing her to take over from her husband.

Rev Roselyn Oduyemi succeeded her late husband, Apostle Gabriel Oduyemi, as the head of his church, Bethel Ministries Incorporated, after the man of God passed away. 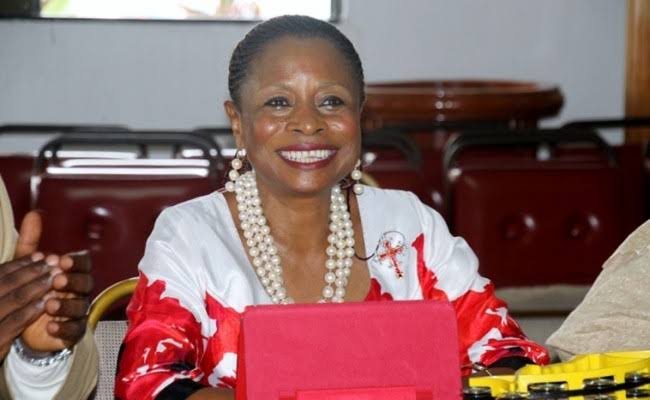 When Rev. Roselyn Oduyemi took over church reins after her husband's death, she reportedly took the step of selling her late husband's private jet.

Apostle Nkechi Anayo-Iloputaife took over from her husband as the leader of Faith Revival Ministries World Outreach, popularly known as Victory Christian Church after her husband's death. 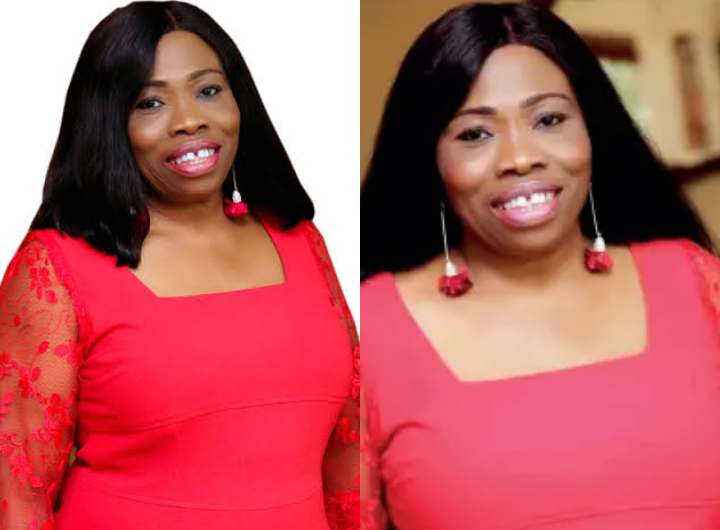 The woman of God took over the enormous task when her husband Bishop Harford Anayo IIoputaife was murdered in 1995.

Even though she has had to deal with a lot of challenges most of which she faced because she is a woman, the powerful Apostle has gone on to manage the affairs of the church quite successfully.