Most Popular Prayer Mountains in Nigeria

By Wizakinlolu (self meida writer) | 12 days

You've most likely heard of prayer mountains in various parts of the globe. Most Christians from all around the world visit these pilgrimage sites. What makes these mountains so special, and are there any other prayer mountains in Nigeria?. In Nigeria, there are a few prayer mountains, some of which aren't even mountains but are simply described as such. They are spread across the country and each has its own distinct characteristics and history. 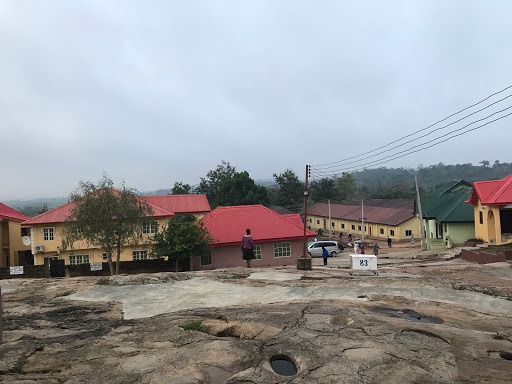 Ori-Oke Baba is the first prayer mountain we will discuss. Ori-Oke Baba Abiye is a shrine near Ede, in the state of Osun. The mountain draws a large number of visitors, especially those seeking inspiration and inner strength to solve various problems. Aside from its religious significance, the mountain is also a popular tourist destination. 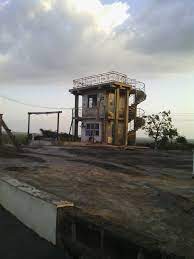 You will enjoy the beautiful sights of the local nature as you ascend to the top of the mountain. At the summit of the mountain, there is a structure that acts as both a church and a personal prayer space. In the prayer area, there is also a bible institute where God's servants give knowledge to those in need. This location hosts a variety of activities with the aim of attracting visitors and thereby stimulating economic development. The Abiye Convention is a well-known event; it is a massive initiative aimed at offering solutions to various issues and problems. 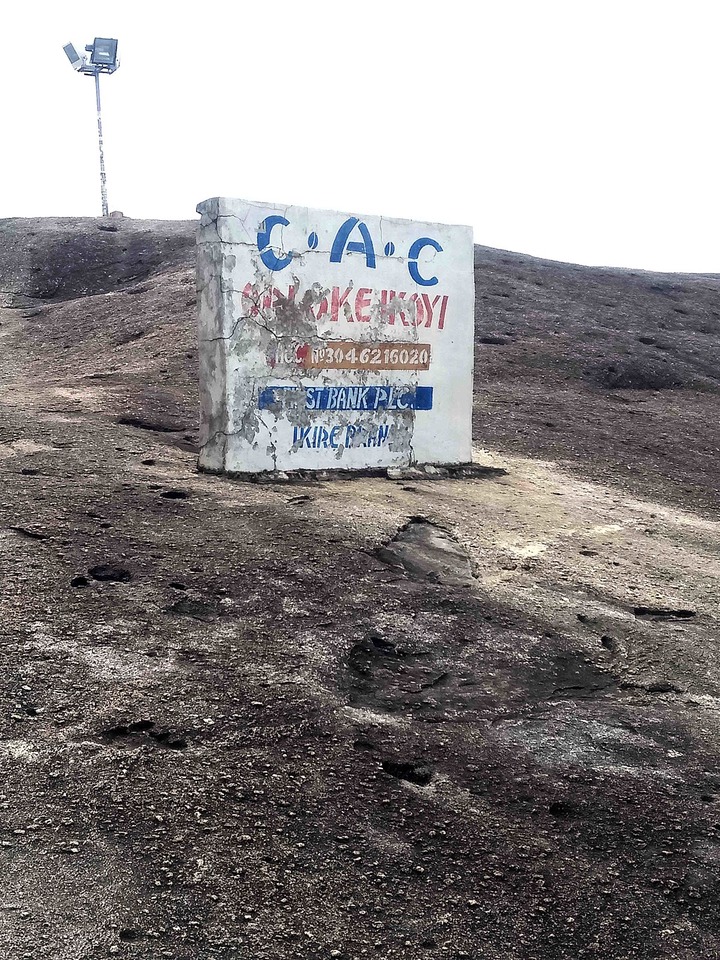 Ede, in the state of Osun, is home to Ori-Oke Ikoyi. There are many places of worship where both men and women can pray, but only men can pray on the cusp. On this mountain, prayers are offered continuously during the day. At least once a year, Christians come from other countries and continents to spend time with God and pray on this mountain. It's also worth remembering that, regardless of social class, it's illegal to wander around on this mountain with any footwear. Some people go to the mountains for various reasons, such as to spend time alone with God or to receive His blessing. When you see the diversity of people who congregate on this mountain, you would be astounded. 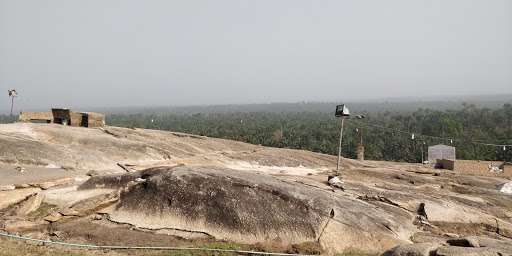 According to stories, no one who has visited this mountain has left without receiving a response to their prayers. During the heyday of idolatry, black magic, voodoo, and other diabolical activities flourishing in South-Western Nigeria, the Apostle Joseph Ayodele Babalola founded this mountain in 1935.

Over the years, C.A.C Koseunti Oke-Erimo, based in the small town of Erinmo-Ijesha, has served as a sort of Jerusalem for people seeking miracles, curing, and other things, as well as for men of God seeking to renew their anointing. This is due to the spiritual influence on this mountain, which has existed for more than two decades, particularly after God directed Prophet Adeojo, the in-charge minister of God, to go and create the place. 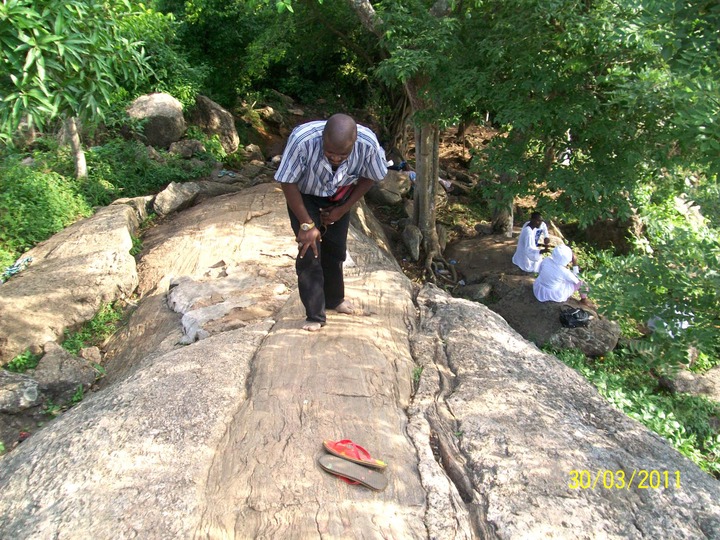 Visitors must follow those laws, much as they must in every church or prayer mountain. Following your arrival, you will be asked to report to the reception area and include your name, home address, and car number (if you drove there).Visitors to the mountain were often advised to restrict their interactions with outsiders in order to avoid becoming a victim of fraud (yes, these cases could happen). On the mountain, you are not allowed to eat or drink. You may buy soft drinks and bread from a small shop nearby, but you are not permitted to consume them while near the altar. The enigmatic shore of water, which can be passed before continuing up the mountain, is another special characteristic of this mountain. 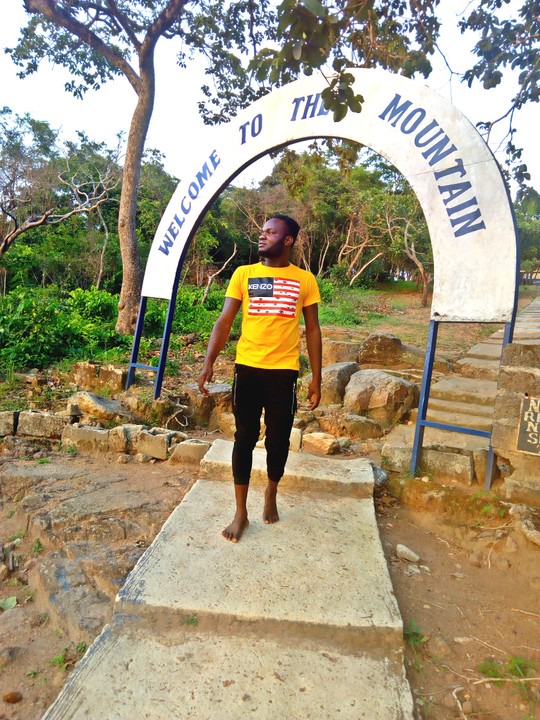 Ikeji-Arakeji is the name of this place. For certain Christians who do not want to go to the mountain, the location serves as a rallying point for prayer. Ikeji Arakeji has five major prayer parts, and it is said that Babalola's God answers prayers in a split second. An example of a prayer. 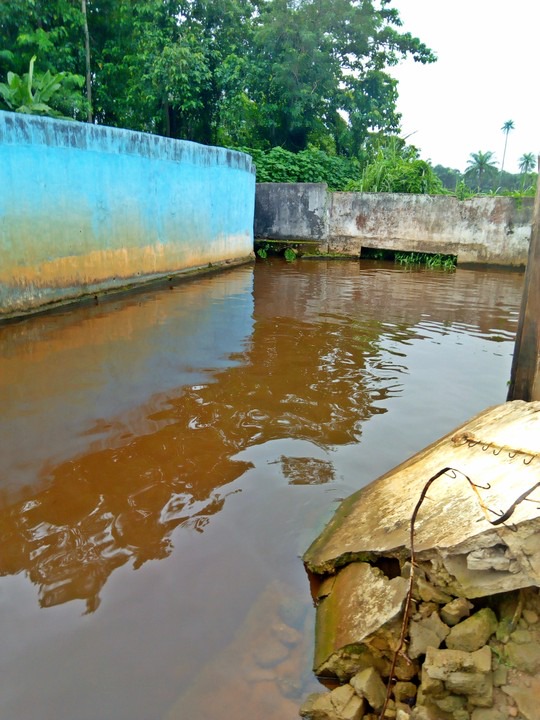 The unique Babalola prayer room is one of the prayer spots, where he spent 6 days praying 120 times. Another place of worship is the bathing-wash, which is said to have no origins and has never dried after the Apostle sanctified it. This water is used to cure all kinds of illnesses and diseases, as well as to open the wombs of barren women. Another place to pray is a bathing-wash, which, according to legend, has no roots and never dries. This water was used to heal all diseases and illnesses, as well as to allow barren women to bear children. Remember that one of Babalola's most significant programs was water therapy. They have water there that is only for drinking and has soothing properties.

Content created and supplied by: Wizakinlolu (via Opera News )

PHOTOS: See What Rain Did To Road That Was Commissioned By Kogi State Deputy Governor

5 Most Violent Martial Arts Movies That You Should Watch

Iniesta at 37: Current Form and Throwback Photos of when Super Eagles Players faced the Barca Legend