By Church_Gist (self media writer) | 20 days ago 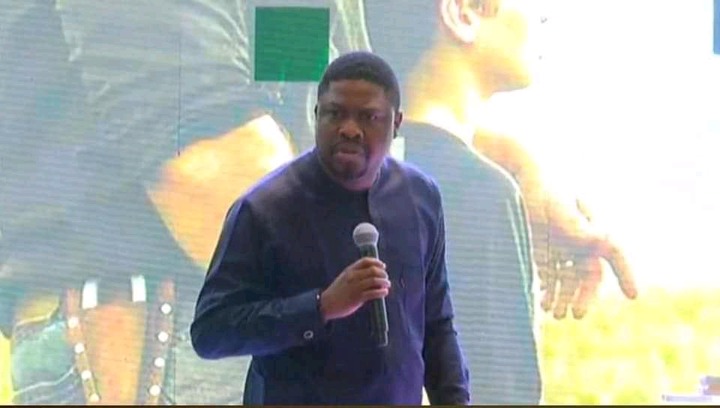 Pastor Yemi Davids, the founding pastor of Global Impact Church shares the secrets of his journey in ministry and lessons he has learned at the Kingdom Wealth Conference themed ‘THE SECRET OF OUR JOURNEY.'

He revealed that he started a fellowship in Obafemi Awolowo University 25 years ago, Living Word Fellowship. It wasn't easy to do that as a young man. He was pastoring that fellowship before he left Ife and God spoke to him about starting a church in Lagos, during his final year. He said that they started preparations and some of the members of the Fellowship that reside in Lagos were called upon and some of them agreed, about seven of them. "So we started praying, we prayed and fasted for one and half years," he said. 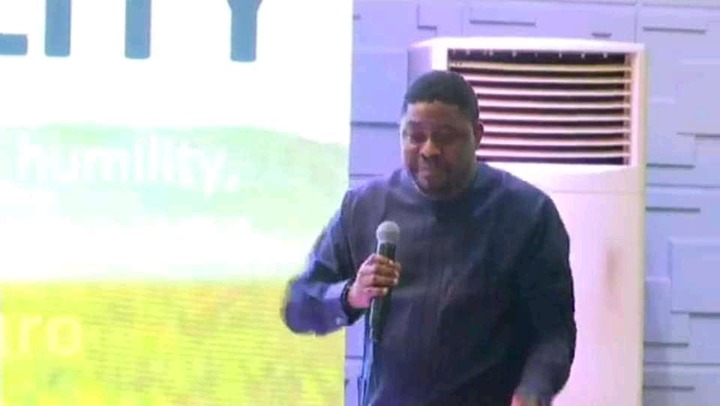 He said that It was in his second year that the Holy Spirit led me to write Doctor David Oyedepo a letter, asking for his hand in mentorship and he remembers that he was arguing with God as a young boy on campus because their church was almost 50,000 people then and he was a campus boy. He said he wrote a letter and wrote everything he said to God in that letter. In his fourth year, he got a reply via the fellowship box and was so excited. It was a letter of invitation to meet with him in Lagos. Unfortunately, the time the letter came, the date had passed because of the June 12 crisis then. He said that he was almost in tears that this is destiny but he wrote another letter to him. "So I came and I shared with him my vision and he said it will speak louder later and I brought a letter for him to also sign; a commitment for him. I said since you have agreed, can you sign Sir, he said I should sign first. So I signed and he signed and that's how we started," he said. 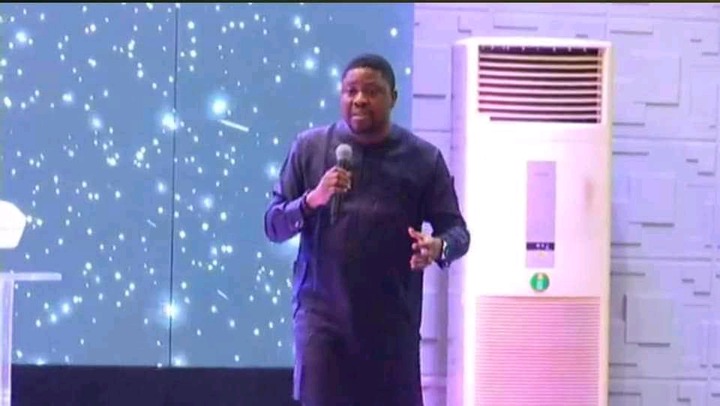 He then revealed that they had a roof problem in their church at Alhaji Masha, no 147, Alhaji Masha, and he went to Bishop Oyedepo and told him about the roof problem. The way he packaged his presentation was for the man of God to give them money so that they can get a new roof. After he did everything, he was quiet for a few seconds and he said, there's a pearl of wisdom out of every problem. He then called their top engineer to follow them. The man went and thankfully when he got there, he checked the roof and he saw where the problem was and he asked some other engineers to go and repair it. "Since then, we experienced growth and we were doing two services," he said. 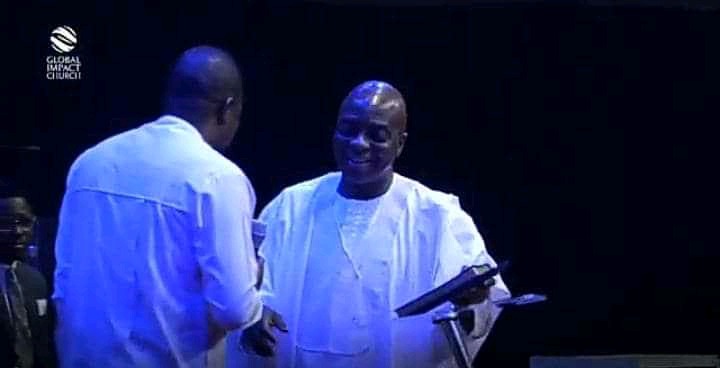 Finally, he said that Bishop Oyedepo came to that Church, he was sweating because there was no AC, there were more people downstairs than upstairs. He came there and he blessed them and from there they got a property at Animashaun. They moved in there and started construction and under seven months, they were able to move in, although there was no roof at that time. " We moved in around our 5th anniversary and we were growing from there with five services in the place and two mid-week Services," he said.