The Best Way To Start Your Day As A Muslim

Praise be to Allah.

From getting more than what is contained in this world to the perfect protection of Allah, daily registering yourself a man of paradise and having a place built in paradise for you to earning one million rewards, this article has covered for you the best way to start your day and achieve all the aforementioned benefits. 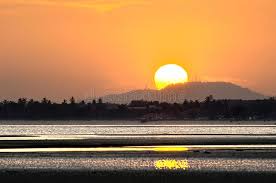 As a Muslim when you wake up from sleep the first thing to do is to thank Allah for reviving you to live after you die. Yes you die, because during the sleep your soul leaves your body it is your Creator that causes its return. For this, you should start your day with the following prayer:

Meaning: All praise is for Allah Who gave us life after having taken it from us and unto Him is the resurrection. (Al Bukhari 11:113).

The next thing to do after showing gratitude to Allah for the new day alive, is performing fajr prayer, but before that, you should pray two raka'ts sunnah prayer before fajr, which is better than the world and it's contents. Now you begin to think you start your day with unmatched rewards? Let's move on then you followed by two raka'ts obligatory prayer preferably in congregation. And the prophet (saw) said the following about morning prayer : 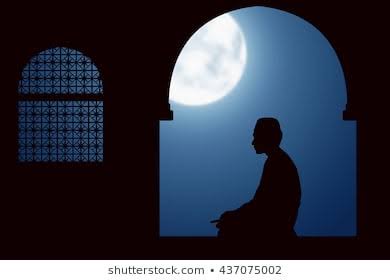 " Whoever offers the morning prayer, he is under the protection of Allah, the Mighty, the Sublime." ( Ibn Maja). Now you will feel so secured knowing that your safety is in the hand of whose the control of every creature.

Then you recite the following prayer:

Meaning: " O Allah you are my Lord! None has the right to be worshipped but you. You created me and I am Your slave, and I am faithful to my covenant and my promise as much as I can. I seek refuge with you from all the evil I have done. I acknowledge before you all the blessings you have bestowed upon me, and I confess to You all my sins. So I entreat You to forgive my sins, for nobody forgive sins except You. It is called " Sayyadul Istighfar ( The best form of asking for forgiveness)

And Shaddad bin Aws (ra) relates the prophet (saw) said that Sayyadul Istighfar is the most superior way of asking for forgiveness from Allah.

So by reciting this prayer you guarantee your place in paradise as long as you die in the time between morning and evening and reciting it at night guarantees you as the man of paradise till morning, what is needed here is your consistency. This du'a is worth reading even if you don't memorize it, your daily recitation will help you to.

Next is reciting this tasbih three times its reward is worth taking daily:

Meaning: Allah is free from imperfection and I begin with His praise, as many times as number of His creatures, in accordance with His Good Pleasure, equal to the ink that may be used in recording the words ( for His praise)".( Muslim).

The mother of the believers, Juwairiyya Bint Al-Harith reported that the prophet (saw) came out from my apartment in the morning as I was busy in performing the dawn prayer. He came back in the afternoon and found me sitting there. The prophet (saw) said, " Are you in the same position as I left you. I replied in affirmative.Thereupon the prophet said, " I recited four phrases three times after I had left you if these are to be weighed against all you have recited all morning these will be heavier.

Then you recite Surah Al-Ikhlas 10 times.

By coming to this far now you did so much by having huge rewards, Allah's protection, guarantee a place in paradise, but you can still do more by reciting :

Meaning: " In the name of Allah with whose name there is protection against every kind of harm in the earth or in the heaven, and He is the All-hearing All-knowing.

Usman Ibn Affan (ra) reported: The Messenger of Allah (saw) said, " He who recites three times every morning and evening nothing will harm him. And finally read:

Meaning: " I seek refuge in Allah's most perfect words from every devil, harmful thing and accusing eye."

This prayer will help protect you against evil eye.

Now that you are ready to go to your business place, don't forget to say your prayer while leaving home:

And while entering the market or your shop say the following:

Meaning: " None has the right to be worshipped except Allah, alone, without partner, to Him belong all sovereignty and praise. He gives life and causes death, and He is living and does not die. In His hand is all good and He is able to do all things." 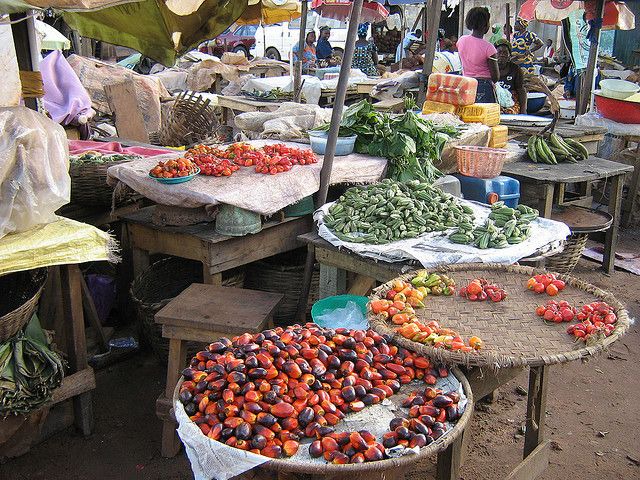 If you read this on entering the market, the prophet (saw) said, " Whoever recites it Allah will wipe a million bad deeds from his record, grant him a million good deeds and will elevate him a million degree (of virtues)." ( Tirmidhi 5/ 291).

This the end of the best way to start your day as a Muslim, I hope even if you don't recite all the du'as mentioned here you select some and be consistent in reading them daily, and I believe this will help you a lot in this world and the next.

And don't forget to share as one who guides to something good has a reward similar to that of its doer.

May Allah guide us.