What Is The Religion Of Omoyele Sowore? See Pictures Of Him in Mosque, Church And With Babalawo

What is the religion of popular Nigerian activist Omoyele Sowore? That's obviously the questions on many Nigerians right now. 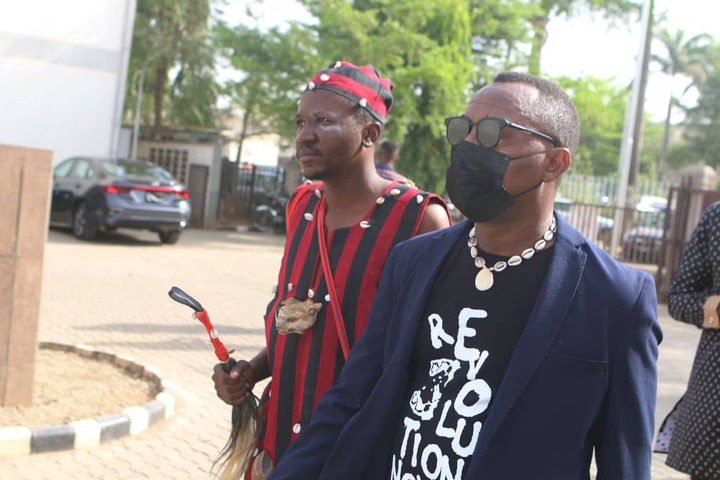 Omoyele Sowore made headlines yesterday after he appeared in court with a babalawo for his trial which got lots of reactions from Nigerians. It's definitely one of the controversial things that would be done in the country this year as many was really surprised and found it hilarious. Omoyele Sowore was once a Nigeria President aspirant before he adorned the role of being an activist protesting for Revolution. After Knoyle Sowore stormed the court yesterday with a Babalawo, many got confused and want to know his religion. 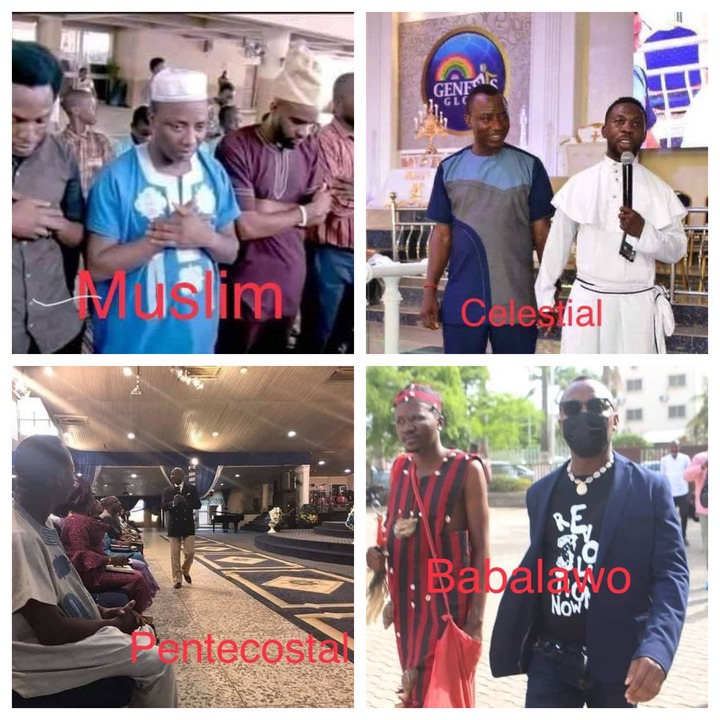 Reno Omokri posted some pictures of him going to church, praying in the mosque, and the recent one with Babalawo which caused reactions.

Is Sowore A Muslim? 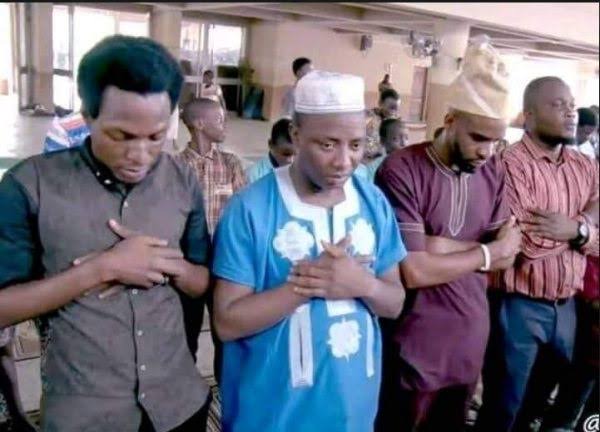 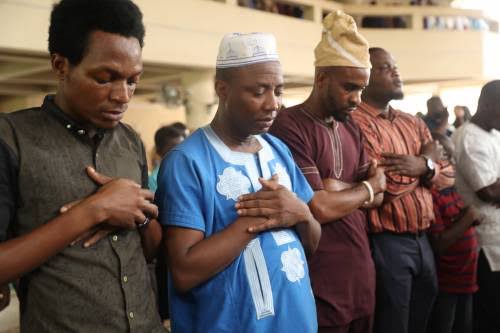 After seeing pictures of him praying in the mosque could we call it that Sowore is a Muslim, and practice the religion of Islam.

Is Sowore A Christian? 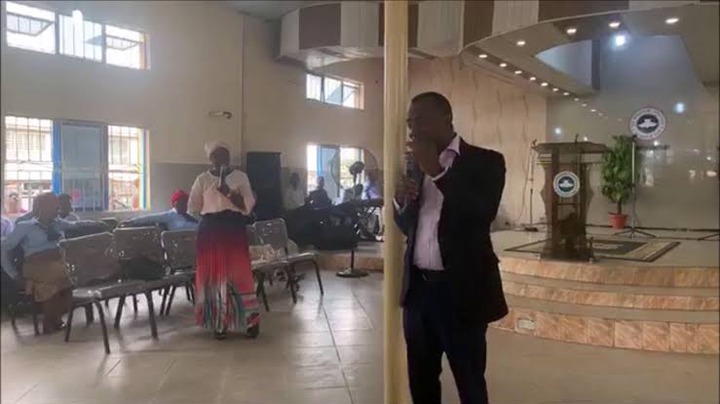 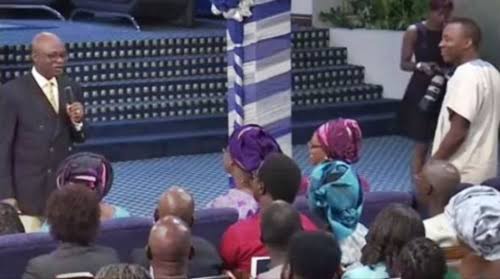 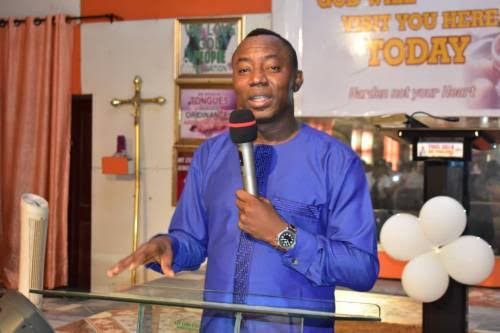 There are Many pictures of Sowore in church, should we categorically said that the activist is a Christian, who practice Christianity?

Or Is Sowore A Traditionalist? 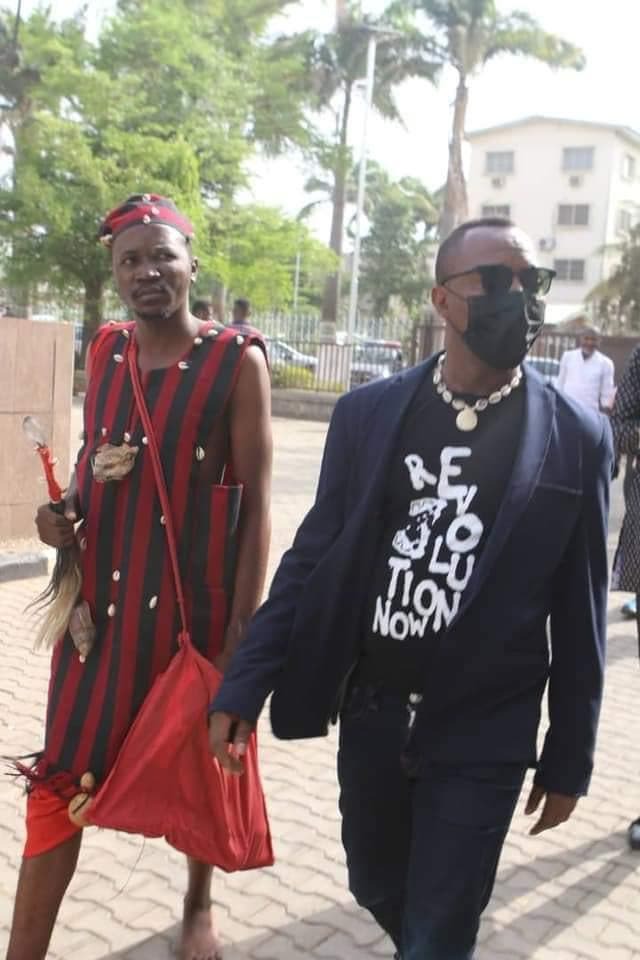 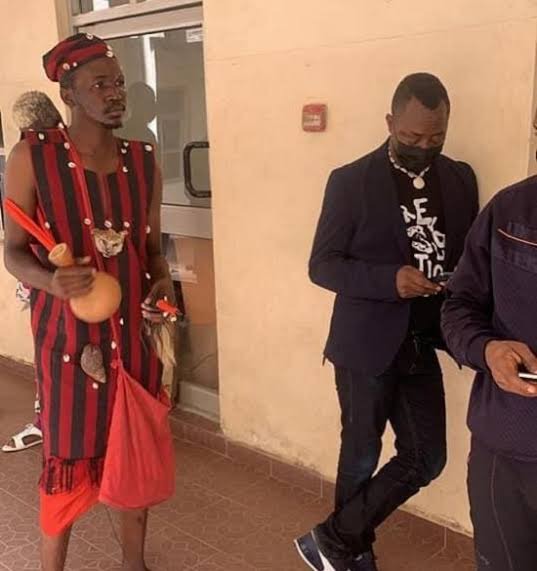 However according to Sowore, and addressing the situation with the babalawo with him. He said that he only supported him just like the way other religion show support for him.