Check Out These Seven Lovely Paradise Descriptions Every Muslim Should Know

The Quran describes paradise, also known as jannah or the garden in Islam, as an eternal afterlife of peace and bliss where the faithful and righteous are rewarded. It is believed that those who follow Allah's rules, commit no sin, and remain good throughout their lives will enter heaven (paradise). 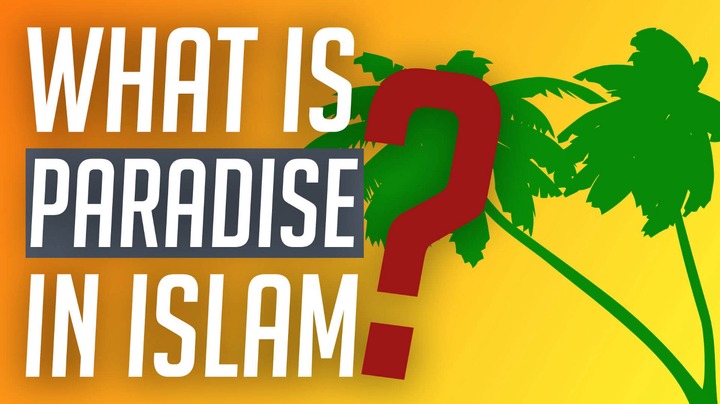 According to Islam, there are seven levels of paradise, each with a unique core and construction or grade at which each soul is given a location.The level of paradise a person will be assigned after death is determined by the righteousness of a person's deeds.The seven levels of heaven include; "Jannat-al-Adan, Jannat-al-Firdaws, Jannat-an-Naim, Jannat-ul-Mawa, Dar-ul-Khuld, Dar-ul-Maqaam, Dar-us-Salam.

Describing Paradise, Almighty Allah Says: And when you look there (in Paradise), you will see pleasure and great dominion. [Quran 76:20]. We all want to enter Jannah but have no idea how amazing and beautiful it is. There are multiple descriptions of Paradise in islam that we need to know about. In todays article we will be talking about seven description of paradise according to islam.

1. The Gates of Paradise

Allah, the Most Exalted, says (what means): "Gardens of perpetual residence; they will enter them with whoever is righteous among their fathers, their spouses, and their descendants." And the angels will enter upon them from every gate, "says ‘Peace [i.e. security] be upon you for what you patiently endured. And excellent is the final home. ’ [Al-Quran 13:23-24]

2. The Soil Of Paradise 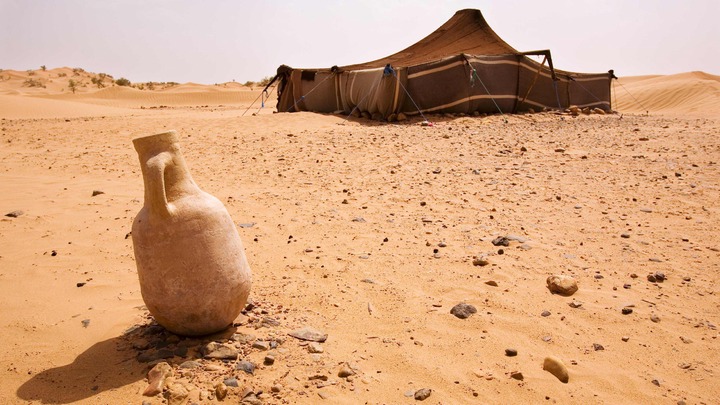 Abu Hurayrah (pbuh) said: “I asked the prophet of Allah (pbuh), ‘From what are people created?’ He said: "From water." We (present Companions) asked, ‘From what is Paradise built?’ He said, ‘Bricks of gold and silver and mortar of fragrant musk; its pebbles are pearls and rubies, and its soil is saffron. Whoever enters it is blessed with joy and will never be miserable; he will remain there forever and will never die; his clothes will never wear out and his youth will never fade away.’” [Ahmad]

Allaah (swt) has revealed that rivers flow beneath Paradise: "And give glad tidings to those who believe and do righteous deeds, that there will be Gardens beneath which rivers flow for them." [2:25]

The Prophet made it abundantly clear regarding the rivers of Paradise. "I saw four rivers flowing out from beneath Sidrat al-Muntahaa, two visible and two hidden," he stated during his Israa' (Night Journey). "O Jibreel, what are these rivers?" he asks. "The two concealed rivers are the rivers of Paradise," he explained, "while the two visible rivers are the Nile and the Euphrates." (Bukhaari, Muslim)

4. The Fragrance of Paradise

The believers will be able to smell paradise from a long distance because it is filled with a pure and lovely fragrance. Prophet Muhammad (pbuh) once said, "Whoever kills an Ahl ad-Dhimmah [non-Muslims living under Islaamic rule] will not smell the fragrance of paradise, even though its fragrance can be discerned from a distance of forty years' travel.[Saheeh al-Jaami as-Sagheer, 5/235, no. 6324 adn 5/337 no. 6333]

5. The Food Of The People Of Paradise

"The righteous have been promised rivers of incorruptible water, rivers of milk with a taste that never changes, rivers of wine that those who drink will enjoy, and rivers of clarified honey (clear and pure) in which they will find every kind of fruit and forgiveness from their Lord. These are the descriptions of Paradise that they have been promised." "Are these people like those who will spend eternity in the Fire and have boiling water poured over them, causing their bowels to rupture?" Surah 47:15 of the Holy Qur'an

“In them [both will be fruits, date palms and pomegranates” [Surah Al-Rahmaan 55:68] 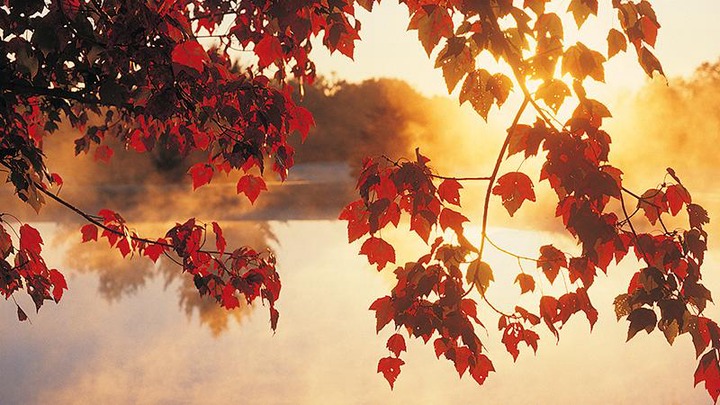