By PrayerMedia (self media writer) | 6 days ago 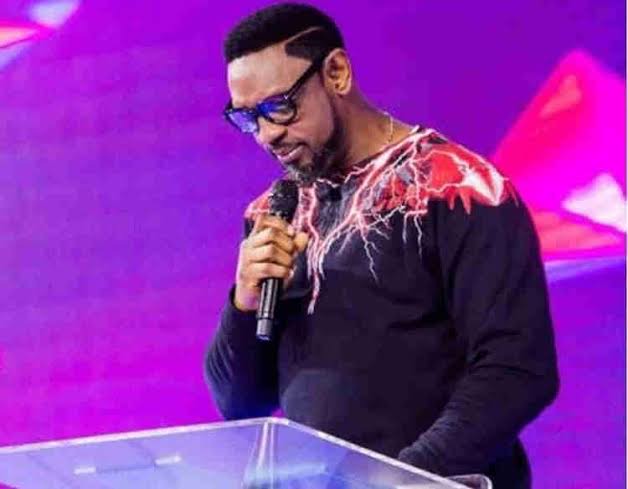 Rev. Biodun Fatoyinbo, the founder and general overseer of the renowned church in Nigeria, Common Wealth of Zion's Assembly (COZA). In a recent meeting with his members, the man of God told them about one of his encounters with Bishop Oyedepo and how it taught his son sowing lessons.

He revealed that his son was 16 years old when he took him and passed the airport with a bag of money, the EFCC almost arrested them. They were going to see Bishop Oyedepo in Kwara State. They landed in Ilorin, drove to his village and they said he had left and they traced him back. When they met, Bishop Oyedepo was very tired. All he said when he gave him the money was “Biodun you are blessed in Jesus' name” and he flew away in his jet. His son then said "is that all we came to do? He just spent 5 minutes with us" and he said, "Shut up, you will see". That was the 24th of December a day after his wife’s birthday and they gave everything they had in their account. It was little but everything. They had 7 days of Glory coming up in a few days and he didn't even have the money for the flight tickets of the ministers coming. "I have already said, if the money doesn't come, I will preach all the days," he said. 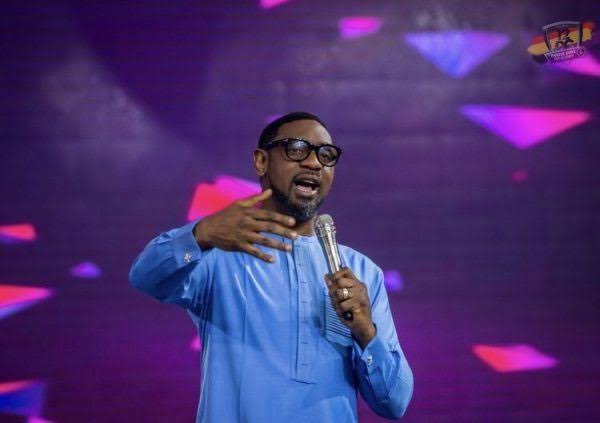 On the 28th of December, he said that a man showed up at the gate of their church with almost that same bag. They gave naira but he brought dollars and he called his son. He then showed him the money and paid for the flight ticket of everyone and gave them a good honorarium from that money. The greatest thing that happened to me was not the money that came back, it was my son that the revelation got into his heart. 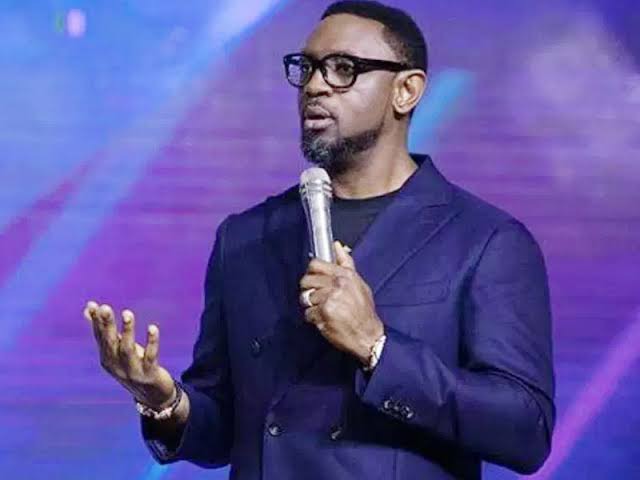 So not too long after that, they went to Warri to preach for one of his sons and the man said he wanted his own son to preach, so he preached and the man gave them dollars as honorarium and he gave his son the envelope. They got back to one of their churches at Gwarimpa Campus and his son gave out all the dollars. Not so many days after, one of his sons came and gave a Porsche to His son and said that God told him to give his son the car. He was worried about what he should do because he didn’t want his son to start living like that. One day he said they should drive the car around, after they had driven the car around the neighborhood, his son said he wanted to sow the car as his first car. 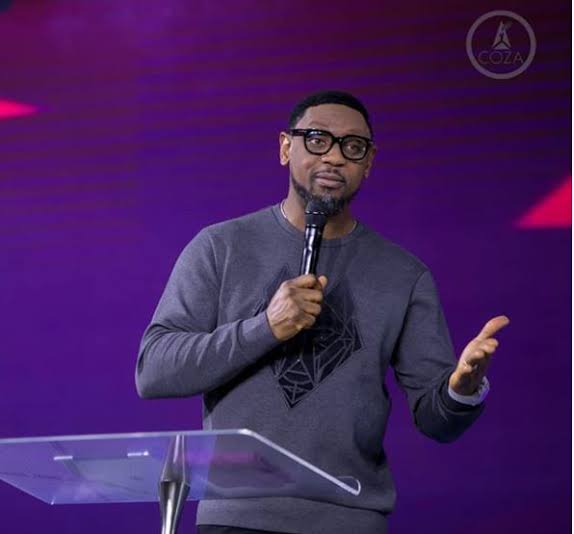 Pastor K.K. came to their church and he preached a strong message and my son came to me that night and said he want to sow to Pastor K.K. He started crying because these are things Pastors don’t know. Strongholds are what hold you strong. If you can’t sow then you are not just poor, poverty has held you as a stronghold. Satan is not everywhere he just puts something in you that will make you self-destruct. "All my kids are like that, they used to school in London and they won’t eat their provisions because at the end of the term they would compete on who gave the most to charity," he said.