Why Muslims Have Dark Spots On Their Foreheads, The Significance In Islam Religion

By Correctbloger (self media writer) | 13 days ago 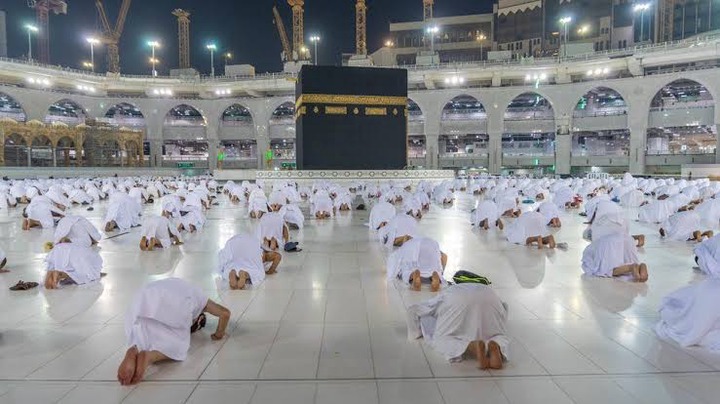 Islam is described as a religion of peace. Islam is one of the accepted and major religions in Nigeria, it preaches love among people. The word Islam is derived from the Arabic word "SALAM", which means "Peace". There are five pillars of Islam, in this article, I will be sharing with us, one pillar of the Islam religion which is called SOLAT meaning prayer in Islam. Prayer is an important aspect of every religion, it is also, very important in Islam.

SOLAT which is one of the pillars of Islam is important to all Muslims, either male or female. As a result of constant prayer, there is a dark spot that usually appears on the forehead of a Muslim. Some people who have Muslim friends, colleagues, neighbors must have taken note of the dark spot but don't know what it signifies. This article will shed light on what it is called and what it means in Islam. A knowledge of it will help someone who is not a Muslim, understand better, whenever they come across a Muslim, who bears the dark spot on the forehead. 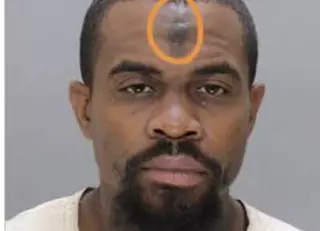 The dark spot seen on the forehead of a Muslim is called Zebibah, in English, it is called Prayer Bump. The dark spot appears on the forehead of a Muslim as a result of praying. In Islam, a Muslim is expected to pray at least five times a day. It is mandatory for a Muslim, to pray five times a day, each prayer has a time frame within which it will be prayed. The five prayers involve 17 rakahs and rakah is a single unit of prayer, each rakah involves kneeling twice. In a day a Muslim, who prays always puts his head on the ground 34 times.

When the head is placed on the ground firmly for an extended period, the dark spot begins to develop which is usually considered as a sign of piety and dedication. It is mostly, believed that Muslims with dark spots will have their forehead shining lights and illuminated on the last day, Judgment Day. This is according to a Hadith of the Holy Prophet Muhammad SAW, however, "Riya" means showing off is prohibited in Islam. It is stated that a Muslim, should not go out of his or her way to intentionally establish the spot on the forehead just to impress others. 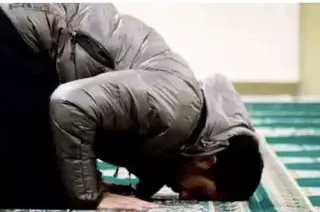 Such an act is not acceptable in Islam and such a person is believed will face punishment on the Day of Judgement. Well, we should also note that Muslims who don't have this mark do not mean that they don't pray five times a day neither, is it a sign of righteousness. It is not proof that a person will enter Heaven, it, however, signifies that a person spends time praying.