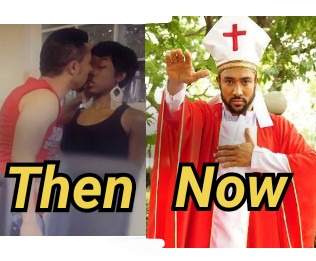 Ghanaian Actor, Majid Michel who is popularly known for his gangster and lover boy Roles in Movies was ordained as a Pastor few years ago. He took a step away from his Acting Career to focus on his Ministry. There has been Noticable changes in the life of the Actor since he became a Pastor and we will be looking at three of these changes in this article.

He Is Now A Philanthropist 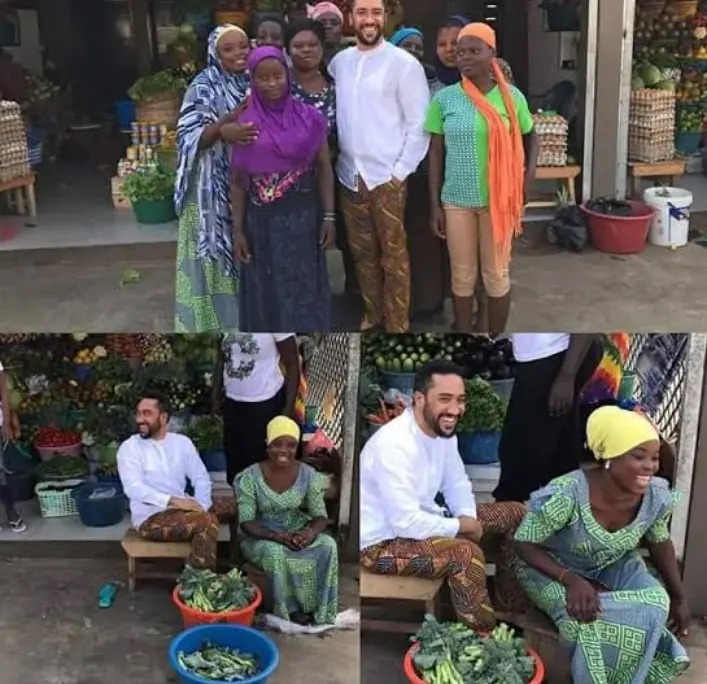 Majid Michel has concentrated on touching lives and the Community around him since he became a Pastor. The Actor has taken part in Life touching outreaches in Africa, most of the charitable deeds of the Actor has not been publicised but we have caught a glimpse of how graceful and charitable he can be. During an Interview, the Actor also stated that Church tithes should be donated to the poor and less privileged. 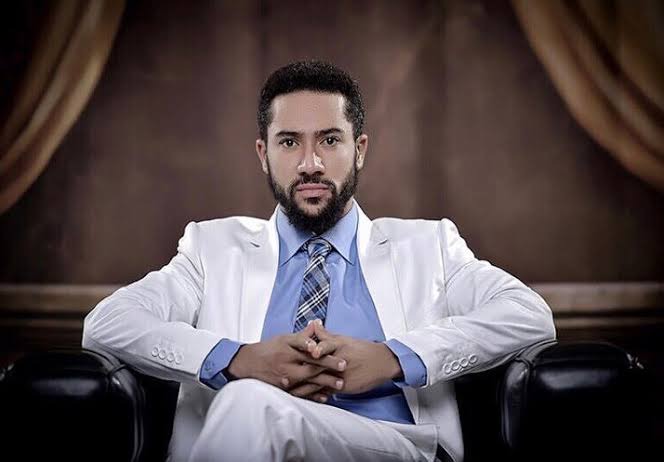 The Actor has noticeably quit kissing in Movies and has focused on playing normal Roles. According to the Actor, he stopped kissing on set because he don't want people to judge him because of the Roles he plays in Movies.

He Preaches The Word Of God On Social Media 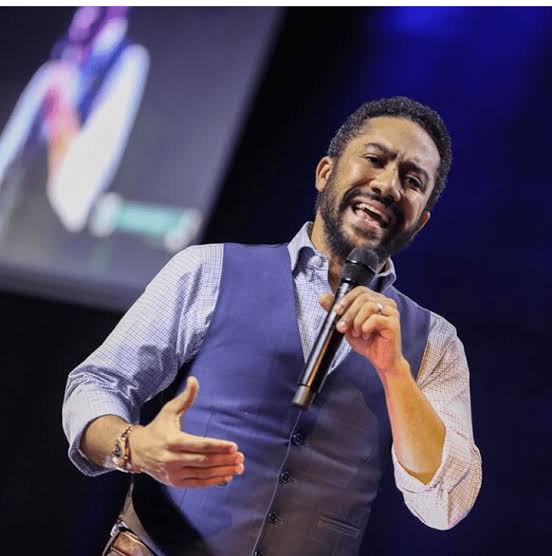 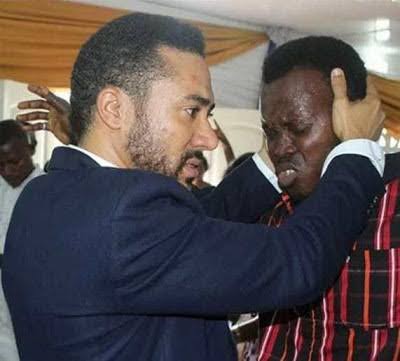 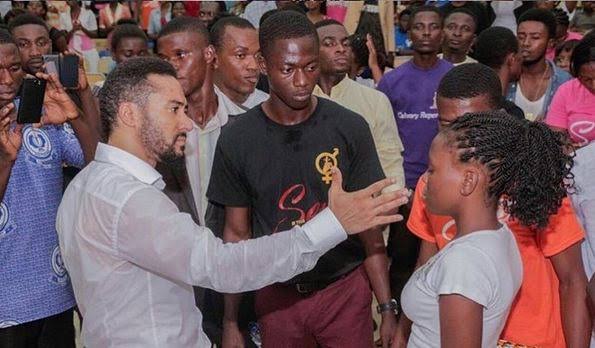