Maitasine And Makaniki: How These Islamic Clerics Caused The Death Of Thousands Of Nigerians

By Euphoric (self media writer) | 24 days ago

Due to the pious nature of Nigerians, clerics are usually well-respected, as they are seen as the 'mouth piece' of God. Some of these so called 'men of God' have misinterpreted religion to suit their selfish interest - their sermons are usually extreme and are capable of inciting violence in the minds of gullible followers.

This was the case of Maitasine and Makanaki whose sermons led to the Maitasine uprising in the north that that caused the death of thousands. Below is a break down of their activities: Marwa was an Islamic cleric who hailed from Cameroon. He migrated to Kano, Nigeria in 1945 and became a controversial preacher who spoke against materialism and the authorities. Due to his sermons, the colonial masters sent him on exile, however, he returned back to the country in 1975 and continued his preaching. The number of his followers known as Yan tasine catapulted becoming a threat to other citizens.

Reports have it that Maitasine declared a killing spree after the mysterious death of his beloved son. He and his followers began attacking Policemen, religious figures, and innocent citizens before the military interfered leading to his death in 1980.

After the death of Maitasine, his followers fled Kano to other northern states and continued their activities. A close disciple of the cleric, Musa Makanaki succeeded Maitasine. In 1982, violence erupted in Kaduna and Bulumkutu near Maiduguri leading to the death of scores. Another crisis instigated by Makanaki's followers erupted in Yola and Gombe a few years later. Roughly 1000 persons were reported dead in Yola while half of the town's inhabitants were allegedly rendered homeless. 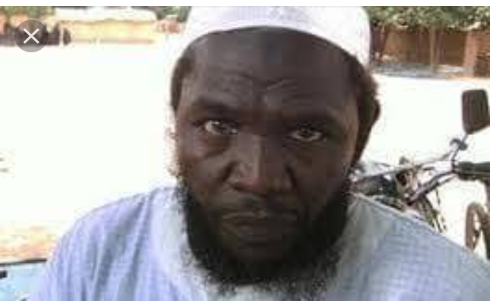 As the violence became intense, Makanaki fled to Cameroon, where he stayed until 2004. He was arrested on arrival to Nigeria, where he was sentenced in 2006 but later acquitted on appeal.