Remember Pope John Paul II Who Was Shot 4 Times by an Assassin? See recent Photos of his Tomb

Pope Saint John Paul II was born on the 18th of May 1920. He was the head of the Catholic Church and sovereign of the Vatican City State from the year 1978 to 2005. 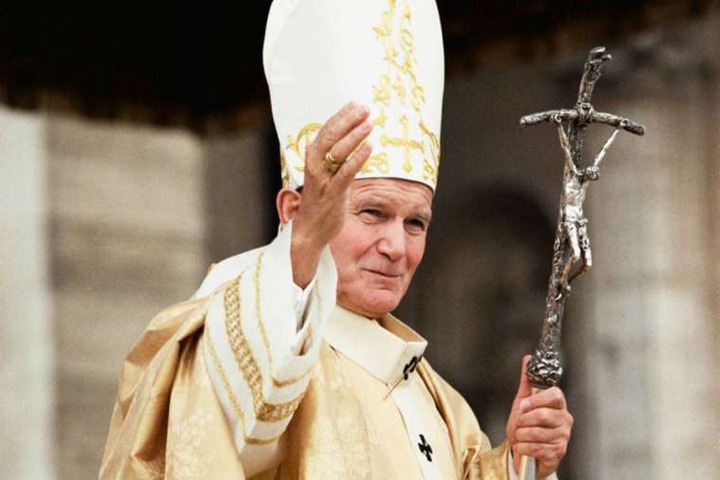 The attempted assassination of Pope John Paul II took place on Wednesday, the 13th of May, 1981, in St. Peter's Square in Vatican City.

On that day, a man named Mehmet Ali Ağca shot the Pope and wounded him while he was entering the square. 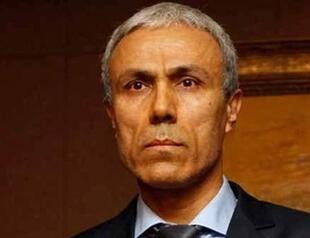 Agca shot the pope four times and the pope suffered severe blood loss. Agca was however apprehended immediately and later sentenced to life in prison by an Italian court.

Pope John Paul II later forgave Agca for the assassination attempt. He was pardoned by Italian president Carlo Azeglio Ciampi at the Pope's request and was deported to Turkey in June 2000. 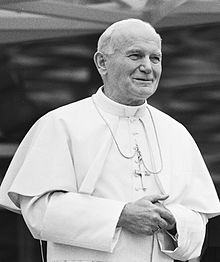 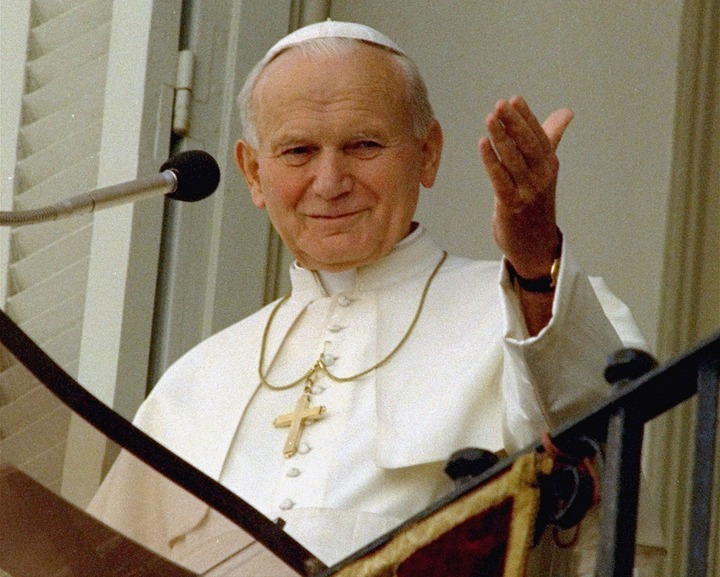 Following the assassination attempt, Pope John Paul II said, "pray for my brother (Ağca), whom I have sincerely forgive”.

Pope John Paul II however passed away on the 2nd of April, 2005. See recent photos of his beautiful tomb below. 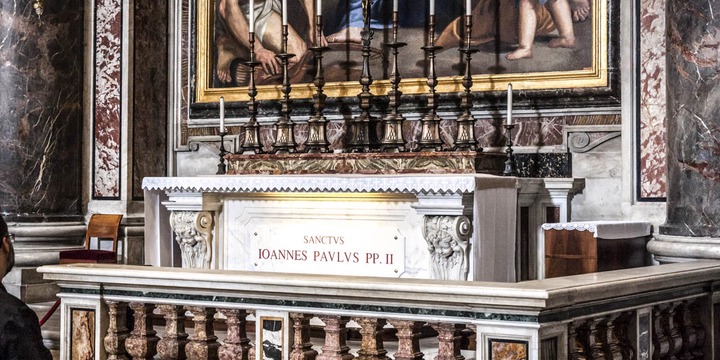 May his soul continue to Rest In Peace.