By RealMedia (self media writer) | 1 year ago 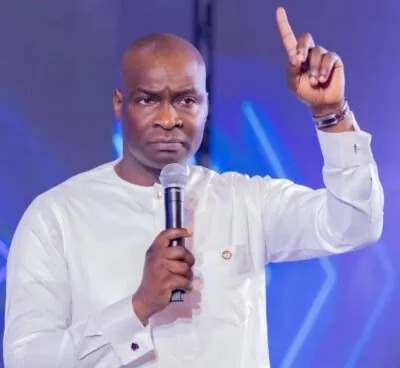 Apostle Joshua Selman has disclosed four things every young single ministers must do to avoid being brought down by ladies in the church. Being a minister of God comes with a lot of responsibilities to God and to men. One of such responsibilities is purity, especially to those of the opposite sex. However, due to lack of understanding about the grace of God and how to deal with people of the opposite gender, some young single ministers, especially men, have fallen into the temptations of carnality with ladies in the church.

Addressing this issue and how young ministers can avoid it, Apostle Selman said the problem is not limited to young single ministers alone. He said married ministers are also affected but the problem is minimized. He defended ladies in the church being themselves. He said only a very few ladies in the church will think of bringing a minister down with their body. He said young single ministers who invite sisters to their house to cook for them are near Sodom. Using the Bible to clarify his points, he said, when Lot left Abraham, he didn't go into Sodom, he stayed near Sodom. But by the time Abraham will come to rescue Lot, he was in the middle of Sodom. 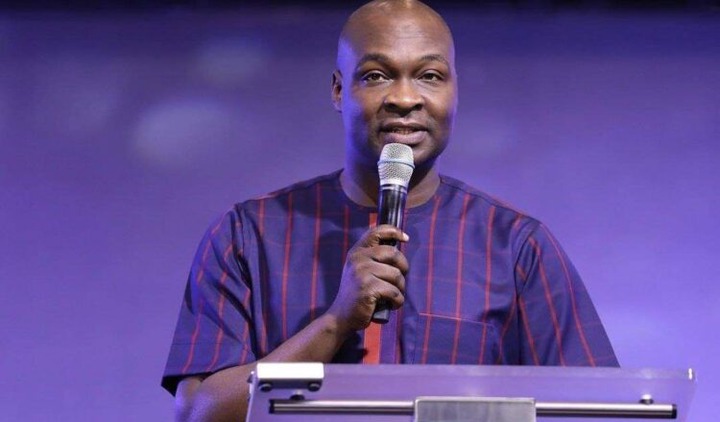 1. Have a standard that they will not counsel a single sister alone. He said ministers should check and have a balance about their understanding of what the grace of God means. He said if the concept of the grace of God is not checked or understood, it can become a licence for licentiousness.

He said vision helps people to stay on course but lack of vision creates distraction. He advised ministers to be so preoccupied by their vision that they will not have room for distractions.

3. Build a community of like-minded people. He said having a kingdom community around is the key to sustaining kingdom values. He said walking in isolation is very dangerous. He said, a community life creates a healthy system of checks and balance.

He said ministers should set aside time where they will be alone for a heartfelt retreat with God. He said they should be truthful to themselves when God points out any wrongdoing about them. He said the keys to being sustained in ministry is being truthful to oneself.

Apostle Selman, 41, is the founder of Eternity Network International popular known as Koinonia. He is single but reports has it that he is engaged.