The Opus Dei: A Catholic Organization That Has Been Likened To Shadowy Religous Cults and Movements 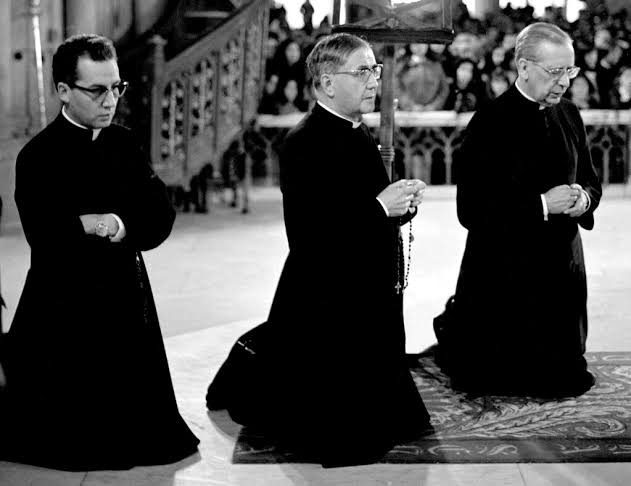 Quite a lot of organization exists in the world, these organizations can be classed into the religious, the non-profit or the profit. In whatever classes, there is always an interesting representation of these organizations in books and movies, but not always in a good light despite their claims that they are simply trying to improve the world.

For instance, one of such organizations is the Opus Dei which in Dan Brown's Famous Book, DaVinci Code, is painted as some sort of shadowy organization that employs murderous monks to do the actual dirt works of the organization. Reading the book or watching the movie, one would see that this organization isn't at all painted in good light. From the monks who are trained to kill to the extremist's ideas, there is just something fishy about how Brown painted this quite popular and well-known religious organization. 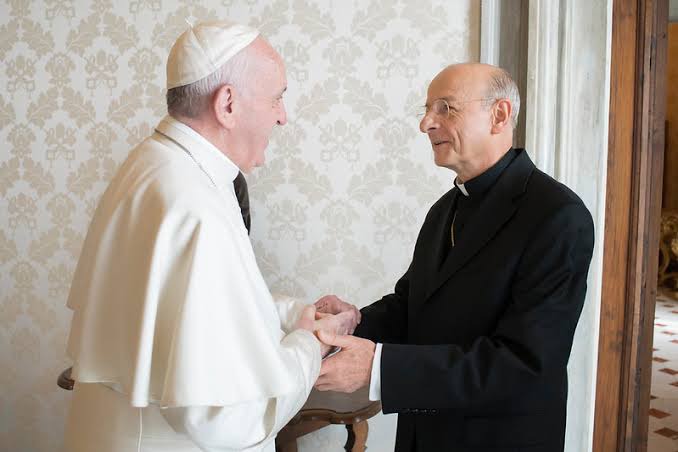 According to Grunge, "Opus Dei was founded by Josemaria Escriva in Spain in 1928. According to their history, the spread of the organization was delayed by the World Wars, but as the second edition of those wars drew to an end, Escriva started traveling and taking his organization to other countries." This man had a purpose, a dream he believed he was being driven to accomplish.

The idea was to get more people to convert to Christianity, get them to welcome the idea of Christian salvation and the eternal servitude to God, by employing the use of several guidelines. Interestingly, this idea seemed interesting and quite perfect to the Roman Catholic Church. By the late 1940s, the organization had started to seem like an arm of the Catholic Church. 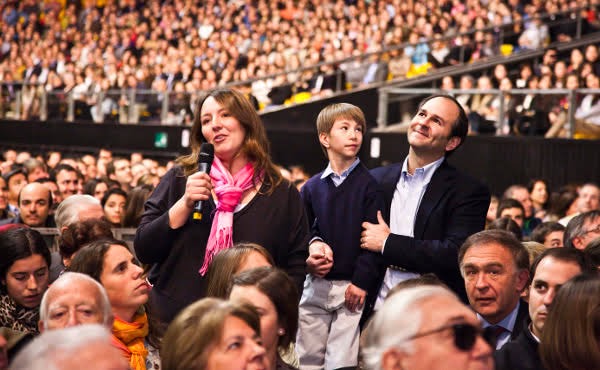 "And this is important: Opus Dei is a fully recognized and approved arm of the Catholic Church, so much so that when Escriva died in 1975, it took just six years for calls of sainthood to be answered (Via Grunge)." Considering the history of the Catholic church, not often would you find someone who gets to be approved as a Saint within such a short period. Which in some way speaks of the importance of the organization he founded to the Catholic church.

However, asides from the idea painted in Dan Brown's famous book, and that which could be found in movies about controversial religious organizations, what do we know about this interesting group and what they say they do as a group dedicated to the betterment of the world. There are lots of voices when one tries to check what this group does, there are voices of ex-members, most of whom speak ill of the group and that of pieces of literature and critics that don't seem to paint the group in good light.

Nonetheless, as far as information goes, Opus Dei has on many occasions claim that they are a group that provides guidelines on how Christian laypeople can live "a life fully consistent with their faith, in the middle of ordinary circumstances of their lives." That involves things like "divine filiation," embracing Christian values like "charity, patience, humility, diligence, integrity, [and] cheerfulness," prayer, the offering of sacrifices, and "sanctifying work," which means work that's done "ethically" (as Per Grunge).

Of course, the above explanation as sourced directly from the organization's manifesto seems quite good, and not so bad as painted by many over the years but in reality, the group has been involved in some pretty controversial things that have made its image so complicated. Though the group itself has claimed to be so many good things over the years, as NPR notes, "it's currently defined as a "personal prelature," but it's also been called things like a "secular institute" and a "priestly society of common life without vows." To view the group from the outside one would think that its purpose is quite clear and though it seems so there is more.

Interestingly, the group has been occupied or has given the privilege of joining both priests and laypeople. The job of recruiting new members are often left to the existing members, and when joining as a new member, there is a contract to be signed which contains a promise which reads; "with the firm resolve I dedicate myself to pursue sanctity and to practice apostolate with all my energy."

While all these sound good, and in all honestly, could be a driving force for why it had so many members at some point, it is not exactly all that could be said about the organization. Several critics have given a view of the group as being up and including a right-wing cult. An interesting title for a religious organization but if the example of this joke published in the Magazine Tablet years back is considered, a different view might come to mind. The joke reads; "How many members of Opus Dei does it take to screw in a lightbulb? The answer is, 100... one to screw in the lightbulb, and 99 to chant, 'We are not a movement, we are not a movement.'" 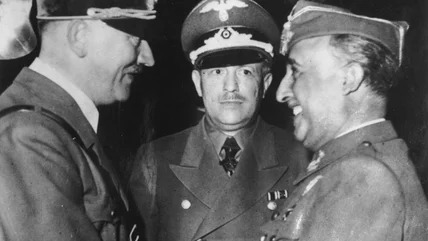 However, the question that many would-be asking is that what exactly did they do to deserve such an interesting approach to their identity. What Is it that they were involved in that made them become such closely related shadowy figure that remains painted as a religious cult?

Perhaps a testimony from a former member is best to review. A former member called Tammy DiNicola describes her life before she became a member and her life after. After the organization made a special appearance in Brown's DaVinci Code, it got the media attention and its secret got unbuttoned and revealed. People started looking for answers and this means they interviewed former members, like the above-stated character. She says (via ABC) that she got involved with Opus Dei while she was attending Boston College as a freshman, and part of the consequences was a slow breaking of ties with her family and pre-Opus Dei friends. 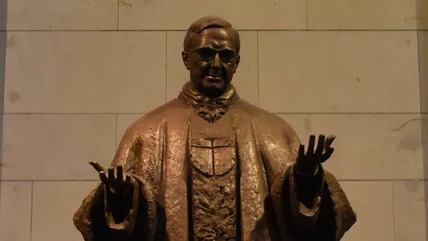 She also went on to talk about several things such as events and procedures that went into becoming a member. She described how she had to move into an all-female residence overseen by the organization where she found out that her mails and letters had to first go through her superiors before it gets to her. This equates to little or no privacy in the organization. Asides from that, her paycheck also went to the group, and if she needed personal items, she had to take permission from the Opus Dei leadership, who oversaw most of what she did.

According to the BBC, as noted also by Grunge, "there are three different groups within Opus Dei. The supernumeraries are the married members who lead everyday sorts of lives, and that's somewhere around 75% of the organization. The rests are associates and numeraries, and these are the celibate members who some claim play a different role." in the league of the 25% mentioned above, a young man called Dennis Dubro was involved, the very inner circle, which he left after 17 years. He later said, "I was in levels of leadership and like an onion, the outer core never finds out about these things." 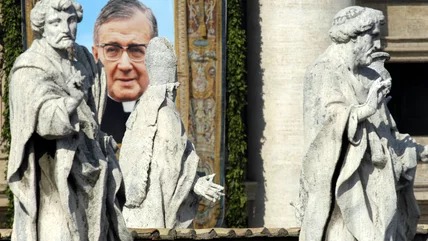 The group has been associated with so many things, many of which cannot be proven true just yet. Things such as stolen babies, a connection to Spain's Francisco Franco, and a lot more shadowy things. Perhaps what Dan Brown wanted to pass in his writings which detailed the organization as one that was involved in controlling powerful organizations and world powers, and also has assassin monks and control all over the world, was that the world needs to shift its focus from the myth of the Illuminati and the freemasons as the harbingers of the new world order that many so desperately want to pass across, and focus on pressing issues such as the activities of known organizations.