Remembering Christopher Hitchens: The Atheist Whose Body Was Used For Research 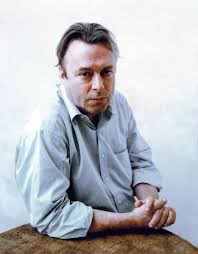 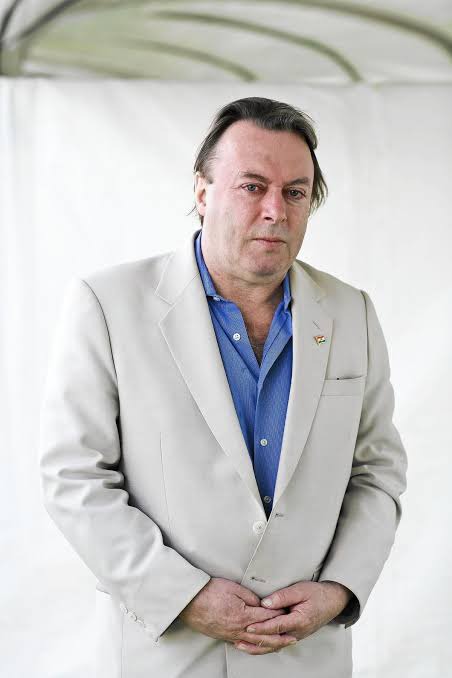 Christopher Hitchens was one of a kind. In the past decade, few atheists were as outspoken as he was in attacking belief in a Supreme God.

He spoke against both the Bible and the Koran and described God as an incompetent tyrant, unable to run the messed up world He created.

He wrote a book titled God Is Not Great. In his book, Hitchens had no inhibitions in exposing what he saw as the flaws in all religious books and why believing in God did more harm than good.

Christopher Hitchens was respected by fellow atheists and even agnostics. He was also respected by both Jewish, Christian and Muslim ministers. 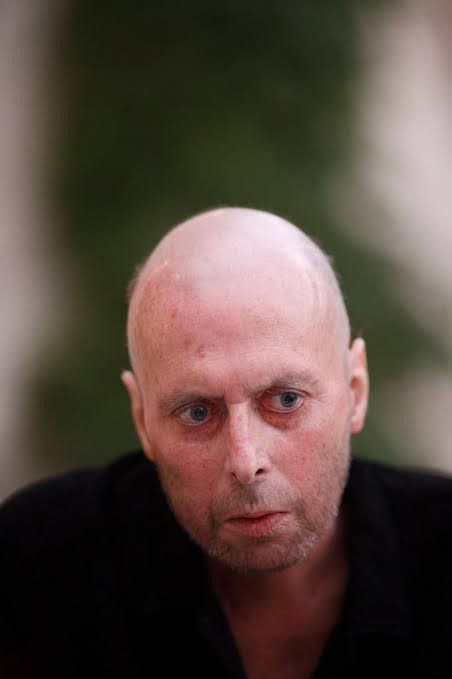 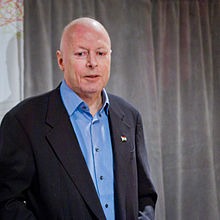 Even though all three aforementioned religions believe in the existence of God and Hitchens did not; they still respected his ability to persuade audiences around the world into applauding him.

Sometimes he was in the company of close friends and fellow atheists: Richard Dawkins and Sam Harris.

Hitchens was also a hard drinker and smoker.

One of Christopher Hitchens best debate I saw was against his younger brother, Peter Hitchens, who was a Christian.

One would hardly believe they were brothers.

Soon, Christopher Hitchens began to look gaunt. It was confirmed he was suffering from cancer. 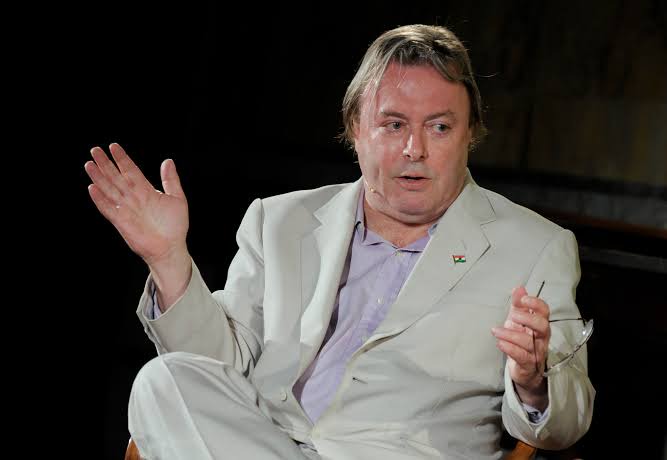 He still engaged in debates and given of speeches but his once ebullient persona was no longer there.

Some Christians sent Christopher Hitchens messages that they were praying for his recovery. He told them he didn't need their prayers. He also said there shall never be any last minute conversion from him.

Christopher Hitchens succumbed to the Cancer and died on Dec. 15 2011. He was 62 years old.

His death wish was that his body should be donated for medical research.