Lady reveals why her Muslim parents converted her to Christianity, why she dumped Christianity

By Blessedwriter (self media writer) | 11 months ago

Yeye Lara Fashola is a traditionalist who has practiced the three major religions in Nigeria. She was born a Muslim, but got converted to Christianity when she was seven years old. She later dumped Christianity for the traditional religion which she practices today 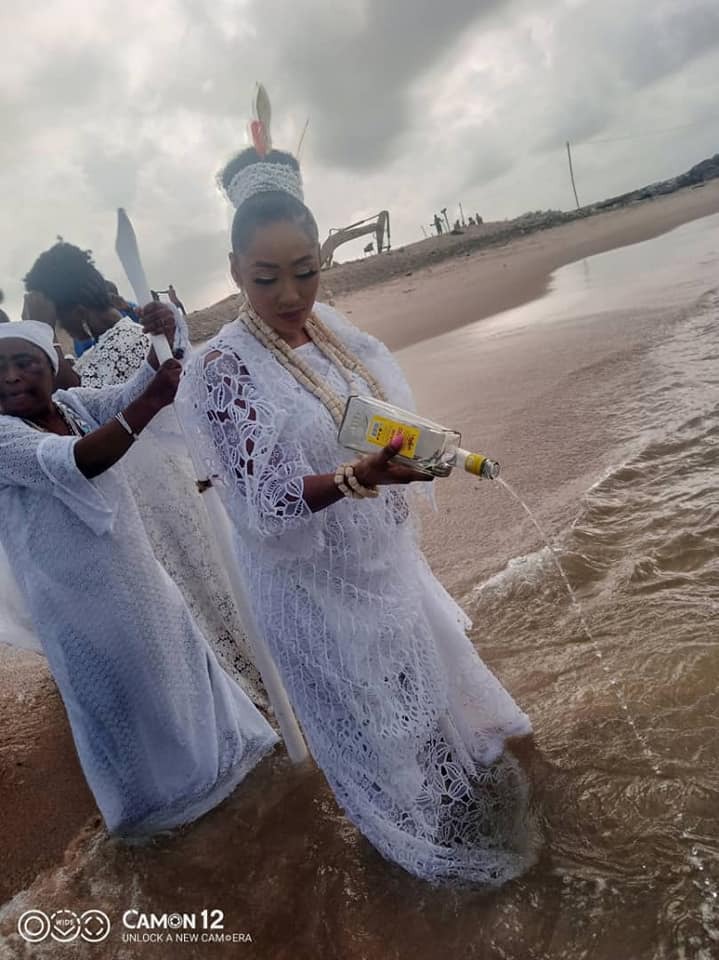 Lara is a high priestess of the Olokun deity. She is also a maritime lawyer and an entrepreneur. In a recent interview with Legit.TV, Lara revealed a lot of interesting things about herself and her husband

In the interview, Lara revealed why her Muslim parents converted her to Christianity when she was just a little girl. She also revealed why she dumped Christianity after 25 years to become a traditionalist and how her husband, who is an elder in the Redeem Christian Church Of God has been supporting her 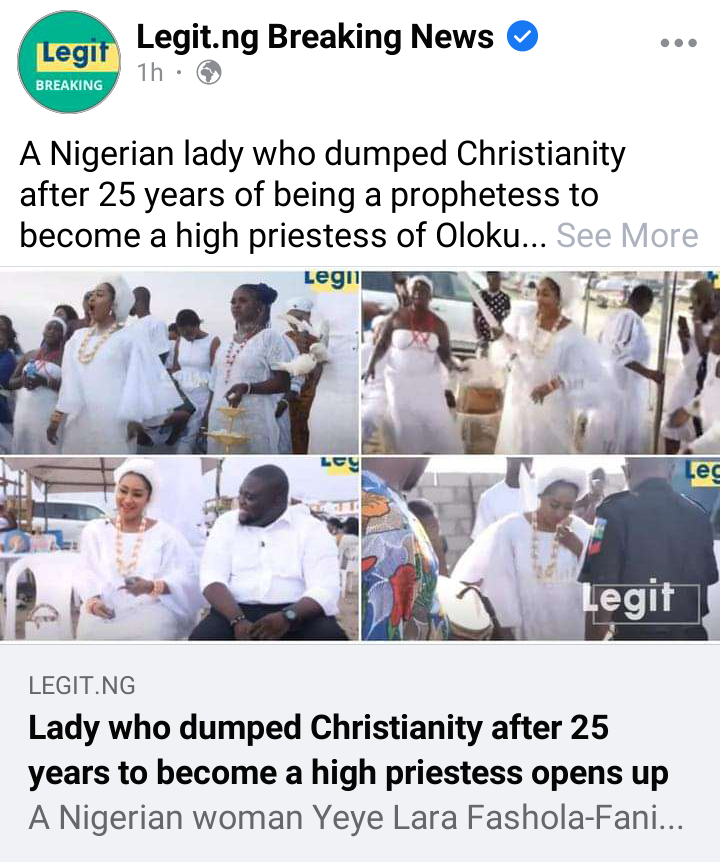 Lara said when she was just 7 years old, her parents discovered that she possessed spiritual powers. They were concerned and worried because they had never seen anyone like her before and after some time, they decided to take her to a Church

Lara said while serving God as a prophetess, she felt amiss, and upon making some religious and spiritual investigations she discovered that becoming a high priestess of Olokun deity was her true calling 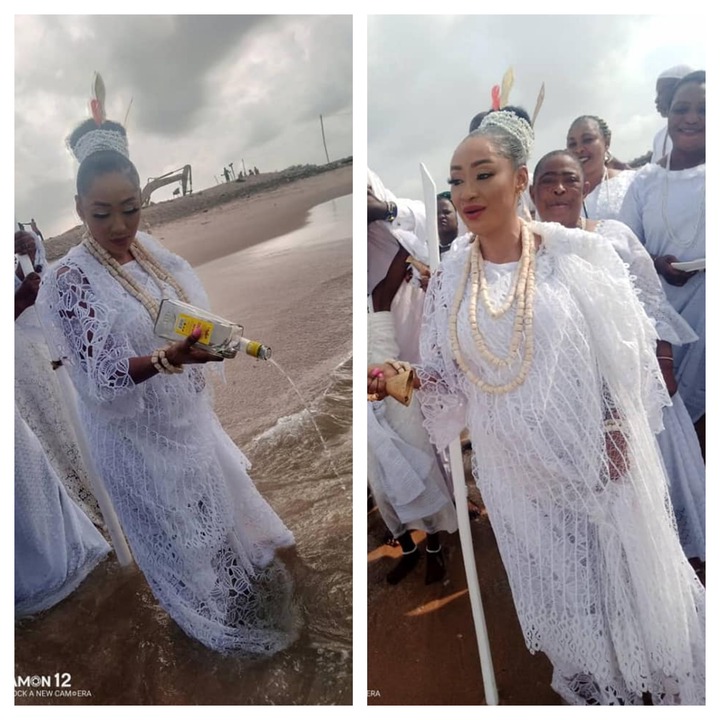 Lara said her husband married her when she was a Christian and even though he is an elder in RCCG, he didn't condemn her decision to become a traditionalist and has supported her every step of the way.

Content created and supplied by: Blessedwriter (via Opera News )