By PrayerMedia (self media writer) | 26 days ago 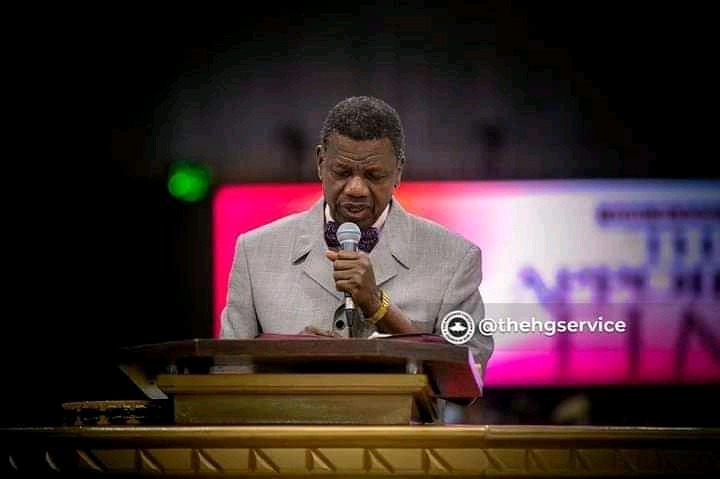 Pastor E.A. Adeboye spoke at Holy Ghost Service, November 2021. He revealed how God used a prophet to tell Papa Akindayomi that the appointed time has come.

He said that he and Papa Akindayomi went to Tulsa for a Convention and they finished on a Friday. On Sunday, they went to a Church and nobody knew them there. It was their first visit and because they were all black and all visitors clearly, they sat them in front. The preacher was preaching and all of a sudden, He was standing in front of his Father in the Lord, and he said “Thus saith the Lord, that which I promised you long ago is about to come to pass” and he turned back and went back to the altar. Papa doesn’t understand English so he (Daddy Adeboye)was his interpreter. "He said what did he say? I said I will tell you later, I don’t want to miss any part of this sermon," he said. 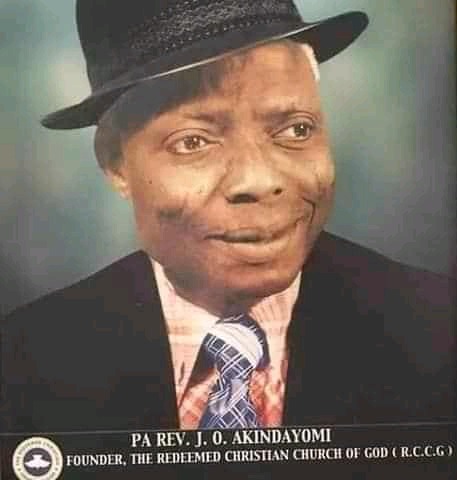 "After the meeting, He said “what did he say?” I said “what is it that God told you long ago? God said that it was about to come to pass” and Papa began to cry. That was 1979 and God had told him in 1952 and the old man had thought that it can never happen. He had told him “I am starting a church through you, that church will go round the world”. As in 1979, the church was still in Yoruba land, the old man was getting ready to go to heaven and he thought God had forgotten all His promises. Papa died not too long after that but look at what God has already done. When the appointed time comes, He is likely to send a prophet. 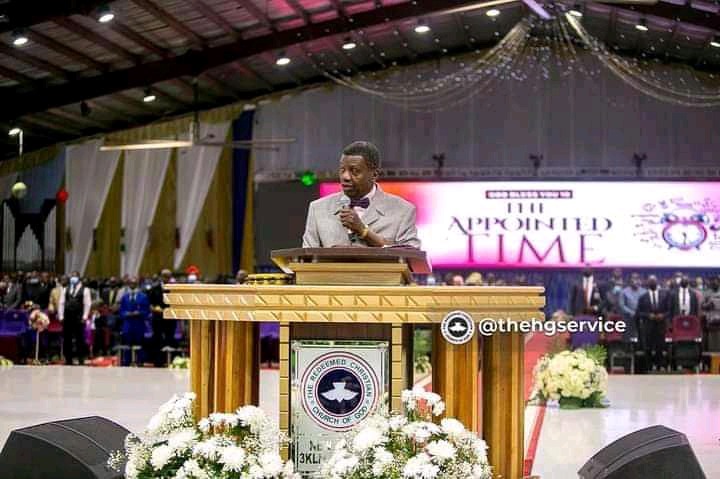