Meet some of the 54 children of Celestial church founder, SBJ Oshoffa 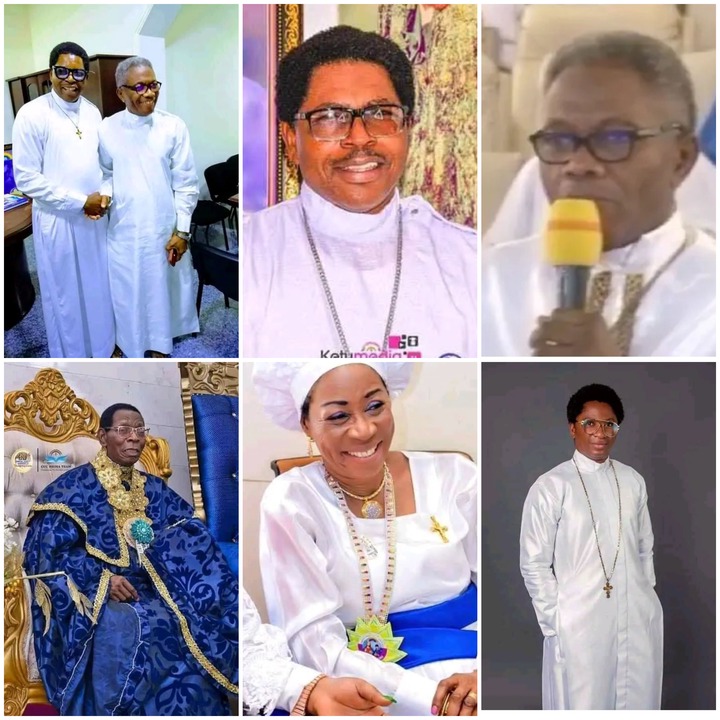 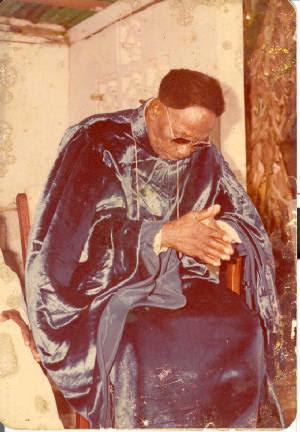 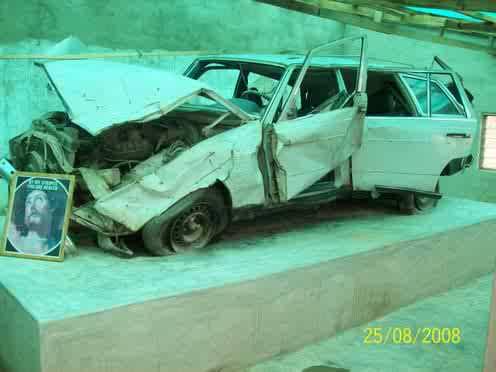 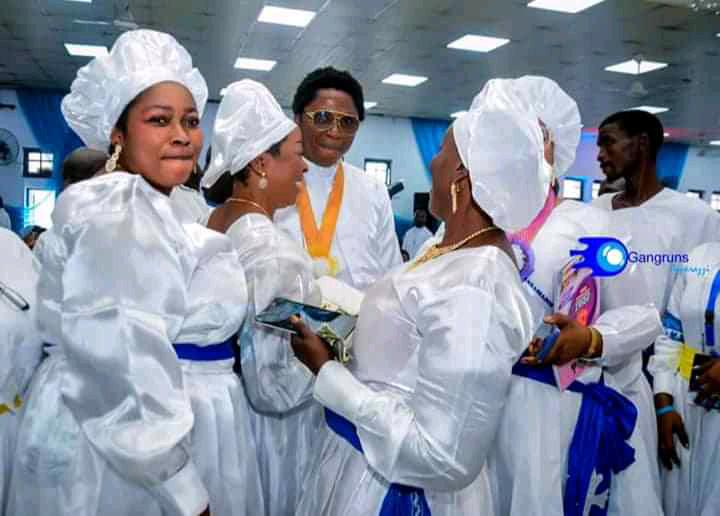 Checkout some children of S.B Oshoffa below: 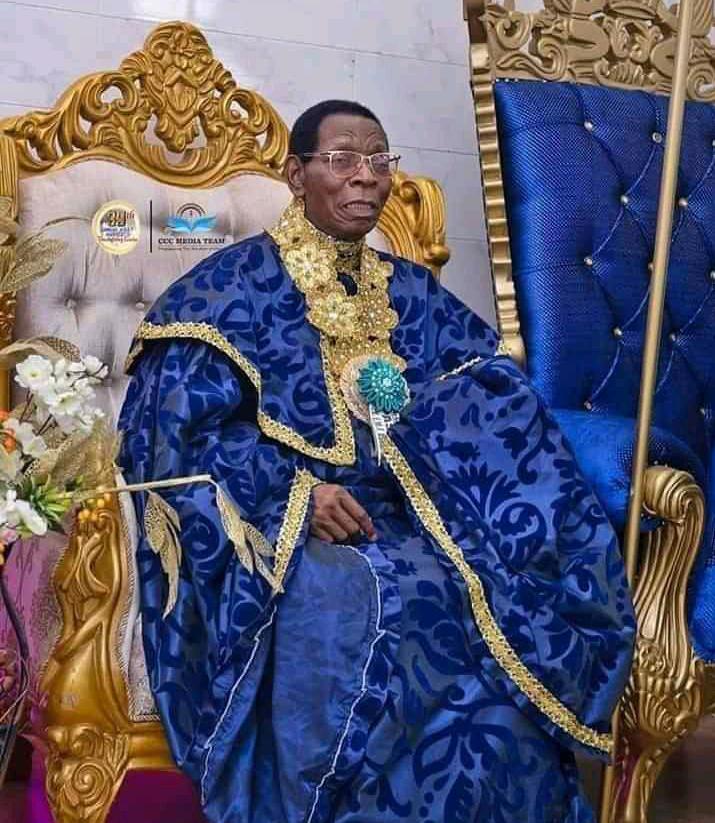 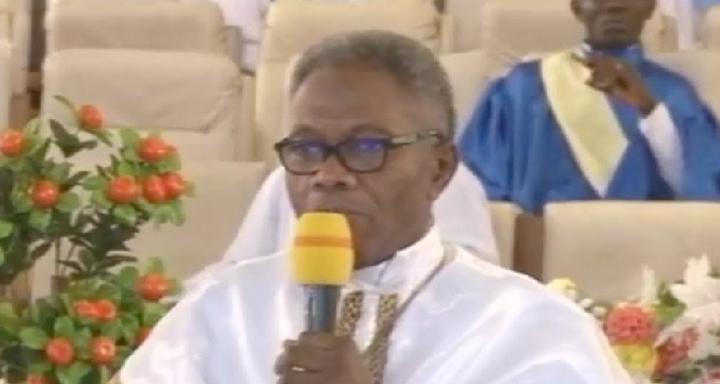 Evangelist Ebenezer is the second born of Oshoffa and he is the public relations officer of Oshoffa's large family. He was once a shepherd of Celestial church named Calvary Parish at Ogba, Lagos. He then moved to oversee the affairs of Abuja Central Cathedral and Northern Region. 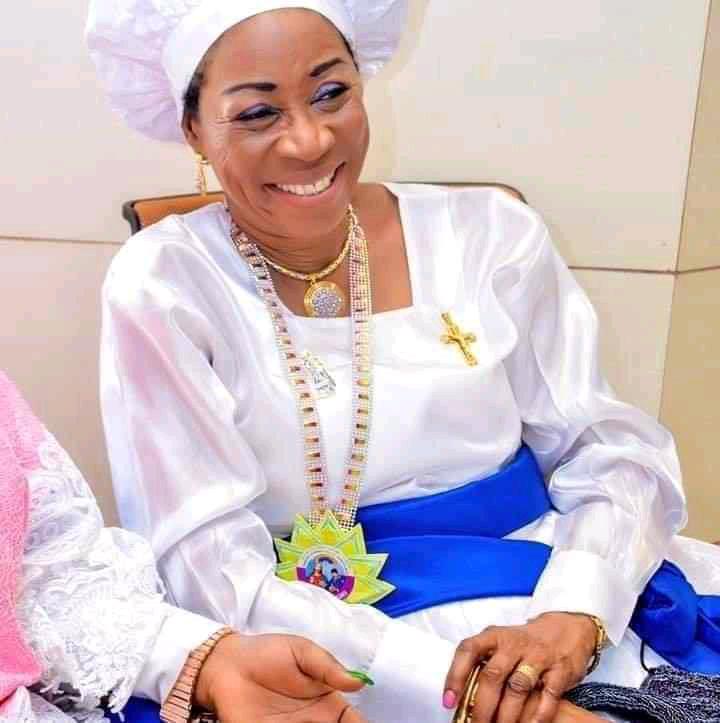 Edith ranks number five in the caliber of Oshoffa's children. She has two elder sister named Elizabeth and Mary of another mother. Today, Edith is an entrepreneur who owns a church tagged Beulah parish in Ajah which is like an extension of his father's mission. 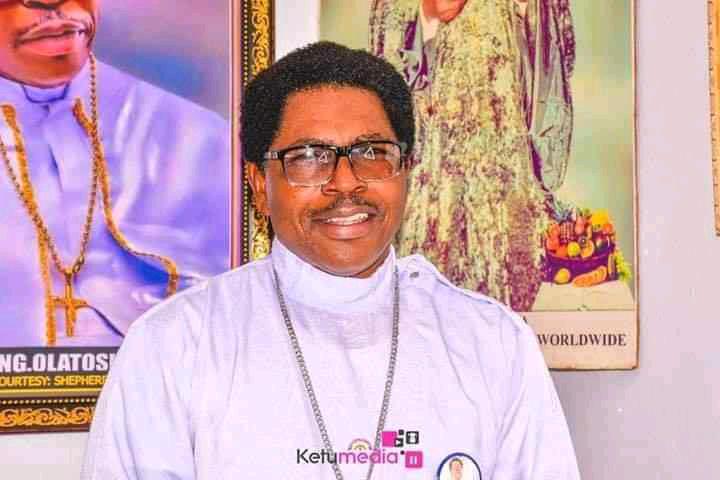 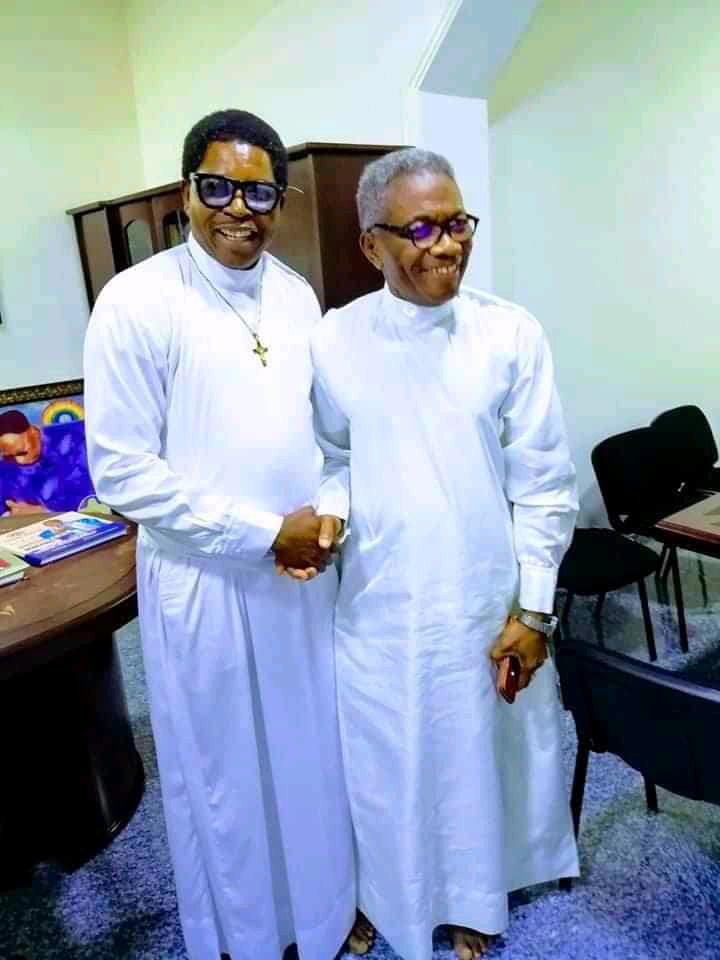 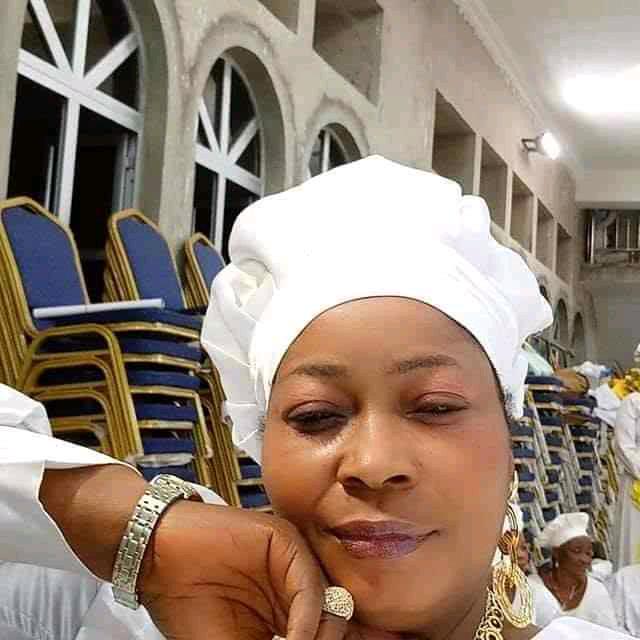 She is a sibling from the same mother with Tosho Oshoffa. She is a successful entrepreneur based in Lagos and she is an active member of the church including her husband. 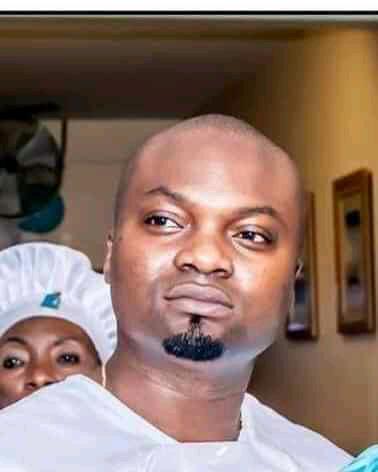 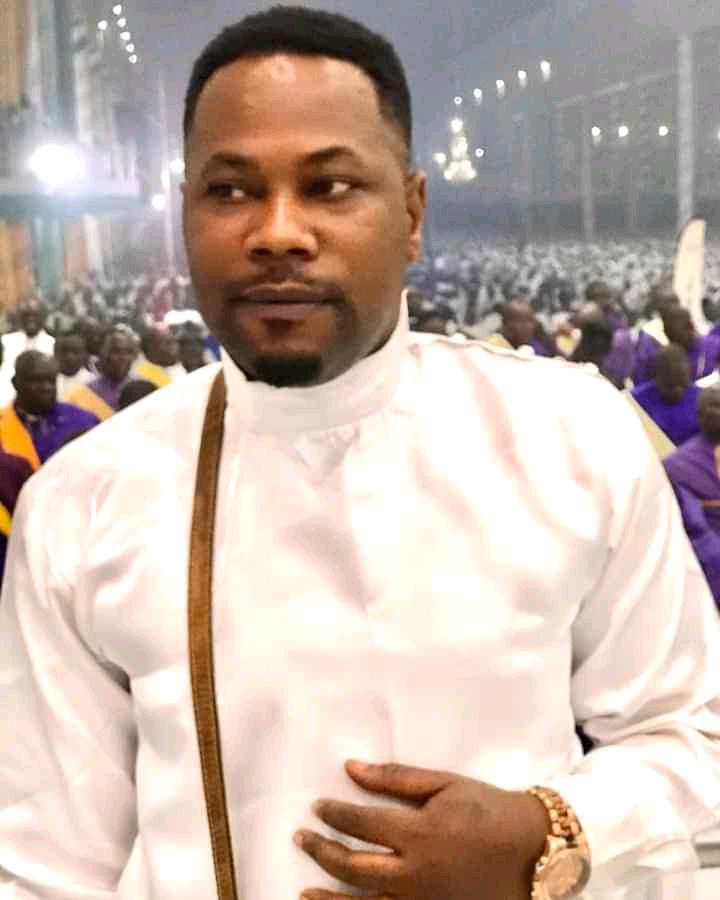 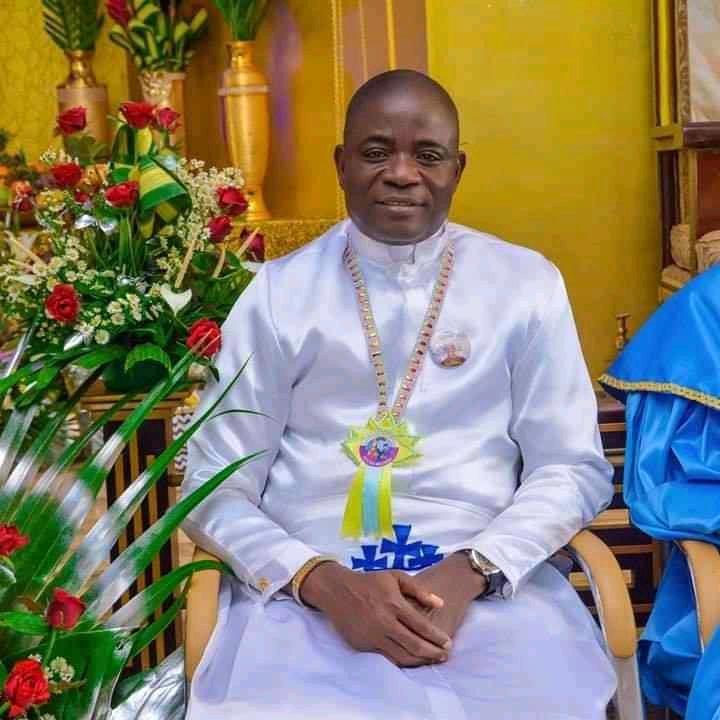 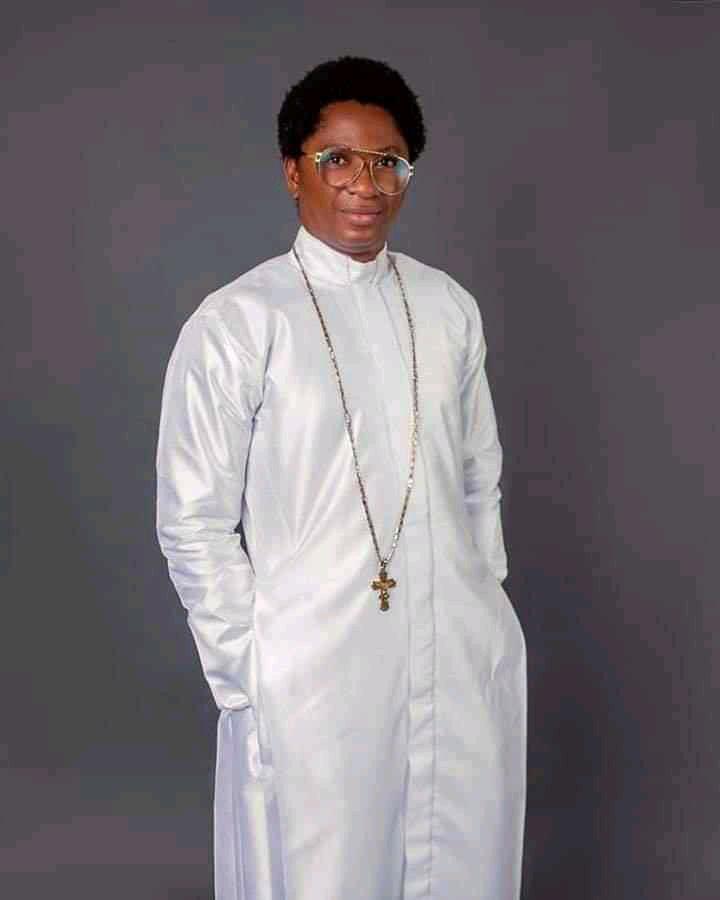