On October 31st, 1990, Pope John Paul II on behalf of the Catholic church formally apologize to the punishment meted four hundred years earlier to its devout churchman Galileo Galilei, who through his telescopic observation proved the earlier works of the Polish clergyman Nicolaus Copernicus that the sun and not the earth (as the church believed then) is the center of the universe. Catholic clergymen and churchmen have always been at the forefront of revolutionary scientific ideas often at odds with faith and religion. 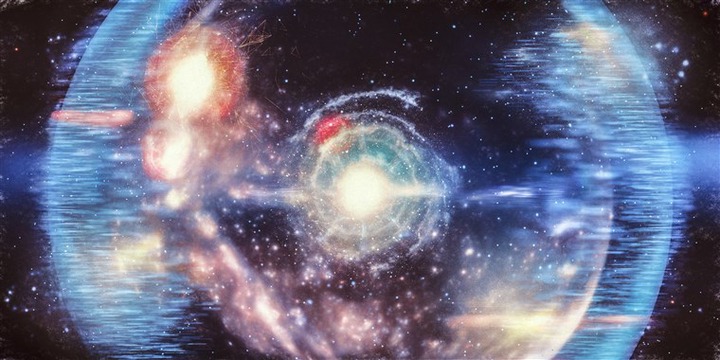 The Big Bang is regarded as the beginning of the universe and nature (Image: Getty Images) 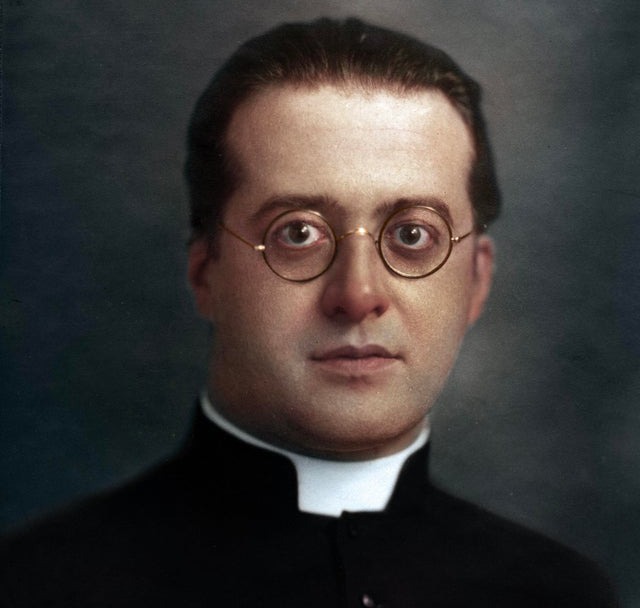 Father George Lamaitre is the first to theorize about the 'Big Bang' as the beginning of the universe (Image: Reddit)

While the ‘heretical' works of Copernicus and Galileo only dismissed the none scriptural belief by church authority that the earth is the center of the universe, with little effect on religious belief, it is the work of another Catholic priest three hundred years later that would shake religion to its core. Apart from Charles Darwin (who had desired to be a priest and attended a seminary briefly) whose evolutionary theory challenged the belief that God created life; the Big Bang theory is another nail in the coffin used by some to bury God! Ironically, the theory was first proposed by a Catholic priest, Rev. Fr. George Lemaitre. 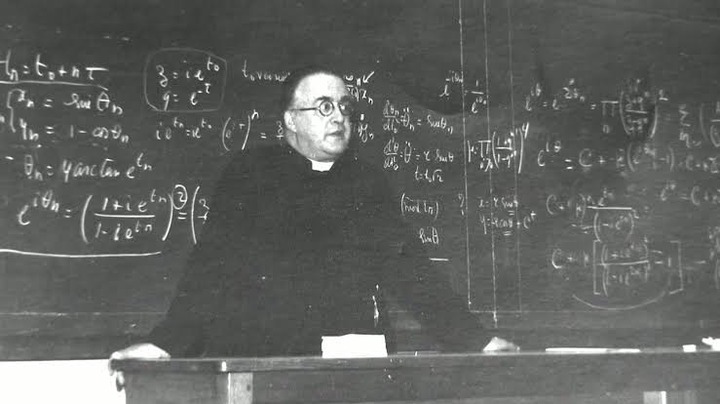 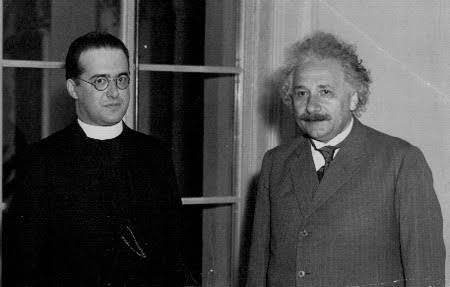 The big bang theory is often cited as the opposite of creationism – of God as the creator of the universe. According to some, if you believe in God you cannot afford to accept the Big Bang theory; and if you accept the theory it is unintelligent to believe in God. But the first man to propose the theory is a priest who never lost or abandoned his faith throughout his seventy years on earth!

Father George Lamaitre was raised a Catholic and attended a Jesuit secondary school, he later joined the seminary and was ordained as a Priest of the Catholic George in Belgium in 1923. He was fascinated with science and would later obtain a Ph.D. with interests in mathematics, cosmology, and physics, and faith. Father George Lamaitre deduced that the universe is expanding, what if the expansion is reversed, it will contract to a point in reality when everything in the universe was lumped together. The ‘primordial atom', he described the point. It was this point that exploded and ever since the blast has been expanding. 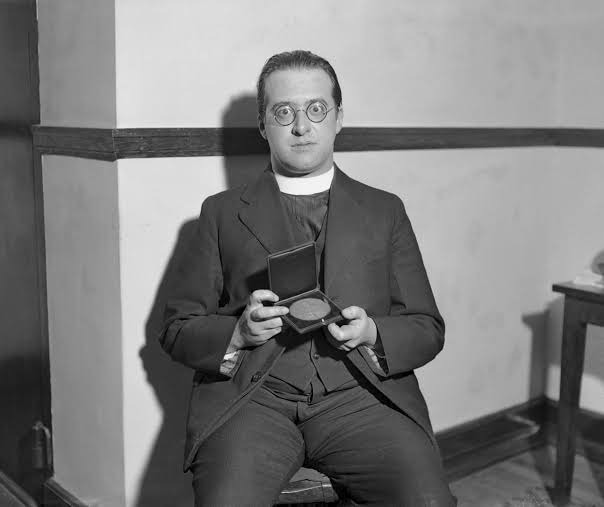 George Lamaitre pose with an award issued to him (Image: Metro)

The explosion is called the Big Bang, the birth of all the reality in the universe: galaxies, stars, dust, lights, energy, and planets including earth – our world. Atheists and those who doubted the existence of God regarded this as a reasonable explanation about the origin of the universe and nature without attributing it to God. For some believers who accept the theory, God might have been the One that made the condition for the big bang possible. But some believers dismissed the theory altogether. Ever since, only cosmologists, physicists, atheists have promoted the theory that today it appears to be the opposite of creationism. 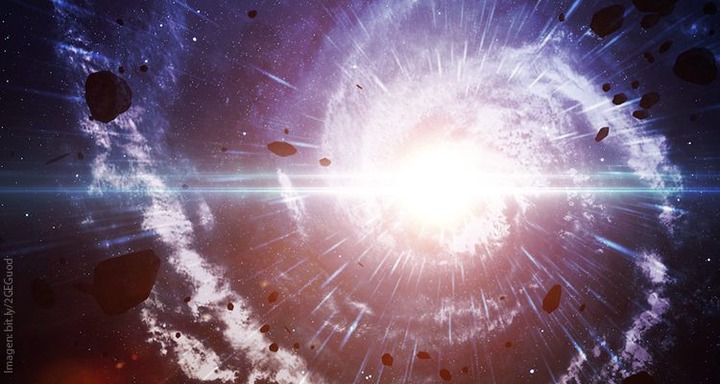 God could have made the conditions of the Big Bang possible (Image: Gaceta Unam)

Father George Lamaitre did not regard the Big Bang as the opposite of creationism but as a process in creation. Throughout his life, through his teachings and ministry, he demonstrated that religion and science could co-exist. Science could shade more light on God and his wonderful work and not eliminate Him. The Catholic church had learned from this throughout its history, today, the Papacy owned one of the most influential scientific societies in the world, the Pontifical Academy of Science which membership consisting of Nobel Laureates across different scientific fields and beliefs: Muslims, Atheists, etc.