By Da_creative (self media writer) | 11 months ago

Recall that Prophet Israel Ogundipe of the Genesis Global Church was released from prison few weeks ago based on 'post-conviction' bail by the Court of Appeal. In a viral video shared after his return, the prophet was received by his church members amidst jubilations.

Few hours ago, he shared his prison experience with BBC News Yoruba. The prophet explained that, right from the beginning, he knew his travails were all planned by the people involved! This is because he was arrested on his daughter's birthday and when the church were warming up for a series of outlined activities!

He further revealed that, though people thought he was in darkness because he couldn't see wife, children, family, friends and get good treatment as he wished but, as a man of God, it was another golden opportunity for him to serve God, spread gospel and help inmates out of their predicaments!

He claimed that he was as instrument of changes to many who don't know Christ and a source of inspiration to those who have lost hope in life! Prophet Dele maintained that the incarceration afforded him to know what fellow human beings are going through in prison! 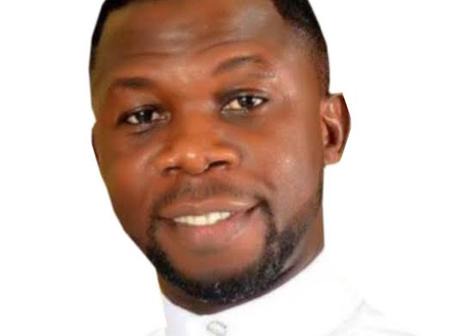 He cited a case of a prisoner that had been jailed for eleven years for a crime he never committed. He helped him get out of the place by hiring lawyers to pursue his case. While revealing how terrible prison could be, Ogundipe said prisons are places one can commit suicide if he or she is innocent!

Mr Ogundipe was earlier convicted and sentenced to jail by a judge of the Lagos High Court, Olabisi Akinlade, for defrauding a London- based architect and coverting her property for personal use. The judge then sentenced him to one year imprisonment on each count in September 2020.

Before this conviction, Mr Ogundipe had, before then, arraigned on a seven- count charge which includes stealing, unlawful conversion of property, forgery, and fraudulently collecting sums of N14m and £ 12, 000 from the victim between 2002 and 2005. 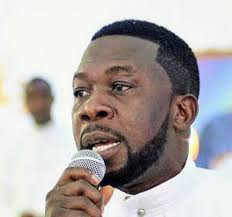 Let's know own opinion on the allegations levelled against Prophet Oladele Ogundipe? Drop your comment, like this article and follow me for more interesting contents. Thanks