The 12 disciples of Jesus Christ and what really happened to them.

By RealTideakin (self meida writer) | 29 days

Jesus had twelve disciples and they were responsible for the spread of Christianity after Jesus left the earth. They were mentioned in the new testament of the Bible and many of them reached martyrdom. Though, The Qur'anic account of the disciples of Jesus does not include their names, numbers, or any detailed accounts of their lives but since Muslims are to believe in the Bible, Muslims are to accept them as Jesus disciples as well.

This article shows 12 desciples of Jesus, where their remains are kept and final burial places. 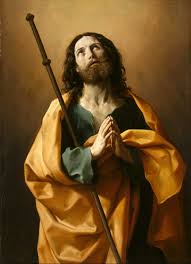 1.James the Great, also known as James, son of Zebedee or as Saint James the Greater, was one of the Twelve Apostles of Jesus according to the New Testament and spread Christianity in Spain. In the year 44, he was beheaded in Jerusalem,Judea by King Herod Agrippas I and his remains were later transferred to Galicia in a stone boat, to the place where stands Santiago de Compostela Cathedral in Spain where he is buried finally. 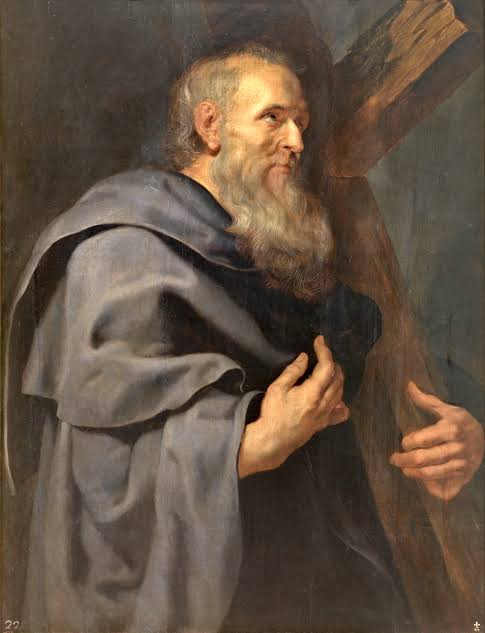 2. St Philip or Philip the apostle was one of the Twelve Apostle of Jesus according to the New Testament. Philip was said to be apostle who preached in Greece, Syria, and Phrygia(Turkey today). There are two stories describing how he died,first one says,he was crucified upside down,died on the cross and the second one says he was martyred by beheading in the city of Hierapolis(Greece). The original tomb of St. Philip has been said to be in ancient Hierapolis, close to the modern Turkish city of Denizli and his final place of burial is said to be Basilica dei Santi XII Apostoli, Rome, Italy. 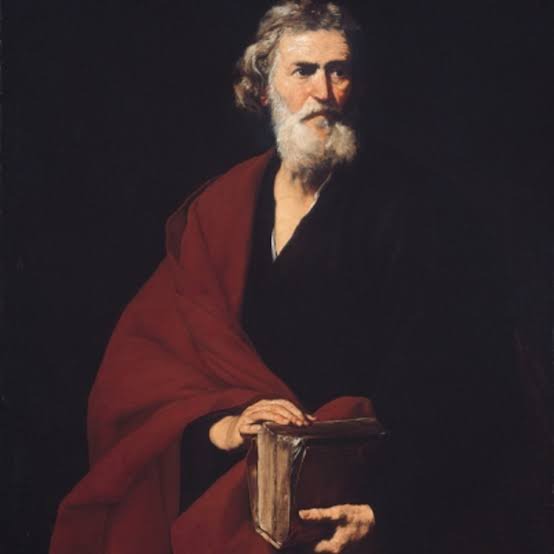 3. Matthew the Apostle, also known as Saint Matthew and as Levi, publican (KJV) or tax collector(NIV) was according to the New Testament, one of the twelve apostles of Jesus. He was one of the witnesses of the Ascension of Jesus and preached the Gospel to Jewish community of Judea. Mathew must have believed to die in Ethiopia as he was staked or impaled to the earth by spears and then beheaded though debatable. His tomb is located in the crypt of Salerno Cathedral in southern Italy and final place of burial is Cathedral of Saint Mary of the Angels, Saint Matthew and Saint Gregory the Great, Salerno, Italy. 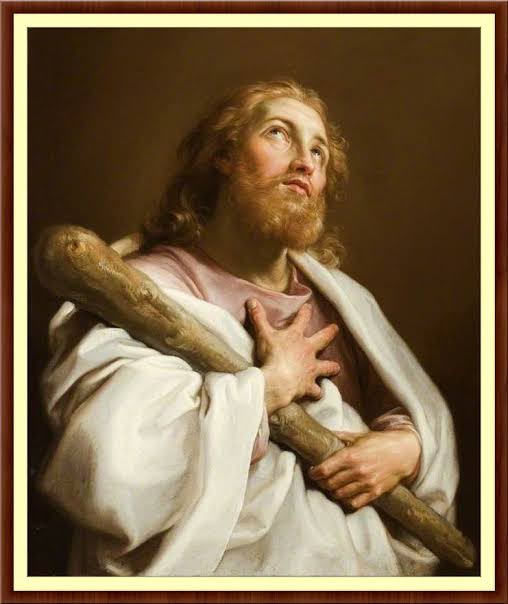 4. James the Less is a figure of early Christianity, one of the Twelve chosen by Jesus and was also known the Minor", "the Little", "the Lesser", or "the Younger", was the son of James, son of Alphaeus. He was said to have been stoned to death in Jerusalem by the Jews when preaching and was buried there beside the temple. 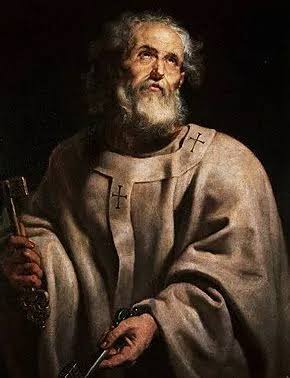 5. Saint Peter also known as Simon Peter, Simeon, Simon, Cephas, or Peter the Apostle, was one of the Twelve Apostles of Jesus Christ, and one of the first leaders of the early Church along with Paul. Several stories how he died were told but majority believed Peter was crucified upside down in Rome under Emperor Nero. His remains are at the Basilica of Saint Peter ,which was later built, directly beneath the Basilica's high altar. His final place of burial is St. Peter's Basilica, Vatican City. 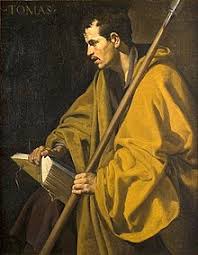 6. St Thomas or Thomas the Apostle, also called Didymus was one of the Twelve Apostles of Jesus according to the New Testament. Thomas is commonly known as "Doubting Thomas" because he doubted Jesus' resurrection when first told of it; later, he confessed his faith on seeing Jesus' crucifixion wounds. Thomas was allegedly martyred,killed with spears at St.Thomas Mount in Chennai. The final place of burial is Basilica Cathedral of St. Tommaso Apostolo, Ortona, Italy. 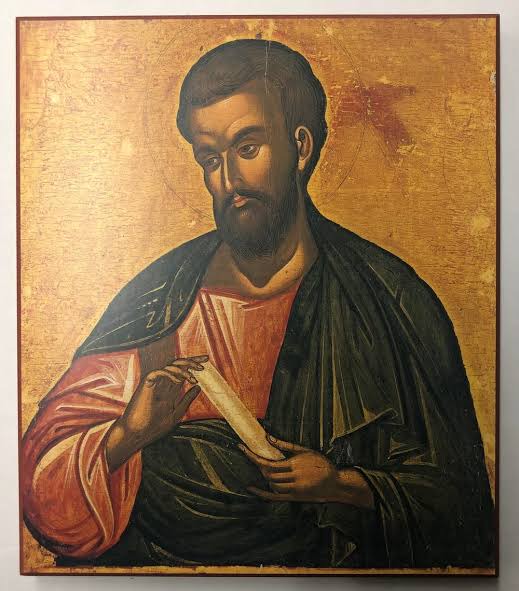 7. Saint Bartholomew was one of the twelve apostles of Jesus according to the New Testament. One tradition says Bartholomew is reputed to have brought Christianity to Armenia in the 1st century and also preached in India. His exact death was not certained as there are two accounts where one says he was flayed alive and beheaded. According to other accounts he was crucified upside down (head downward) like St Peter. He is buried at Basilica di San Bartolomeo all'Isola, Rome, Italy. 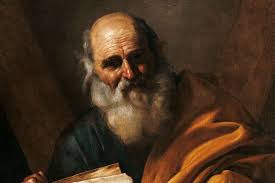 8. Andrew the Apostle, also called Saint Andrew, was an apostle of Jesus according to the New Testament. He is the brother of Saint Peter where both he and his brother Peter were fishermen by trade, hence the tradition that Jesus called them to be his disciples by saying that he will make them "fishers of men". He was said to be the first preacher of Christianity in the territory of Georgia, as the founder of the Georgian church. Andrew is said to have been matyred by crucifixions at the city of Patras(Greece) on a cross of the form called crux decussata (X-shaped cross, or "saltire"), now commonly known as a "Saint Andrew's cross" — supposedly at his own request, as he deemed himself unworthy to be crucified on the same type of cross as Jesus had been. 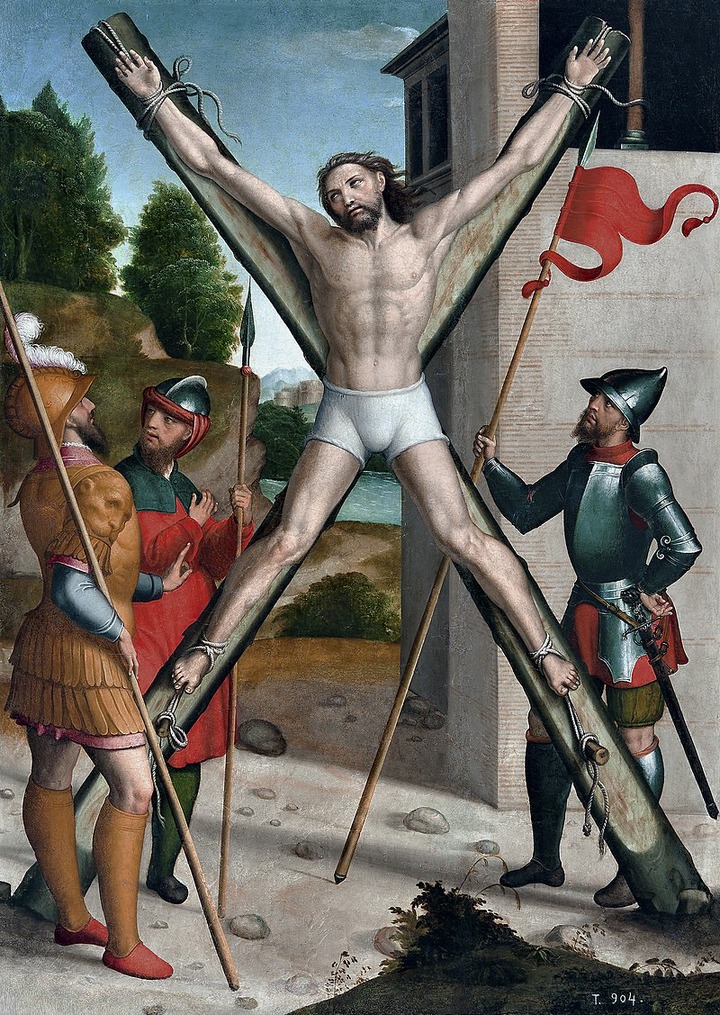 His remains are Church of the Holy Apostles, Turkey. 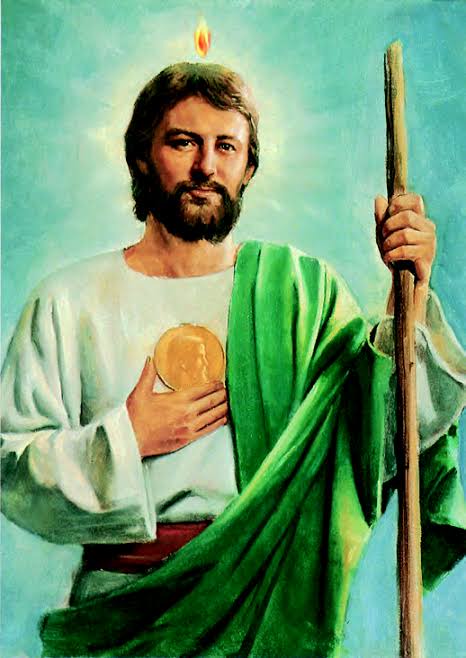 9. Saint Jude was one of the Twelve Apostles of Jesus according to the New Testament. He is generally identified with Thaddeus, and is also variously called Jude of James, Jude Thaddaeus,Judas Thaddaeus or Lebbaeus. Saint Jude suffered martyrdom in Beirut, in the Roman province of Syria and the axe that he is often shown holding in pictures symbolizes the way in which he was killed. 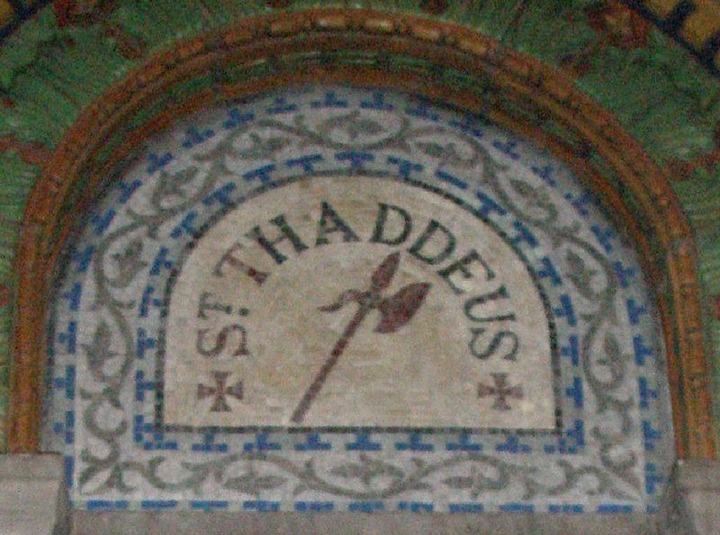 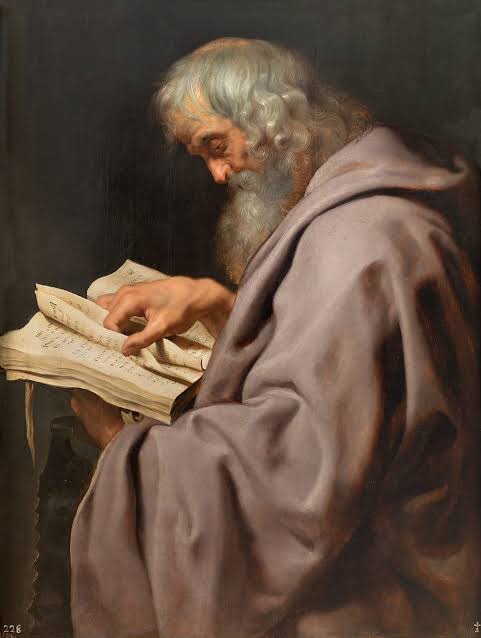 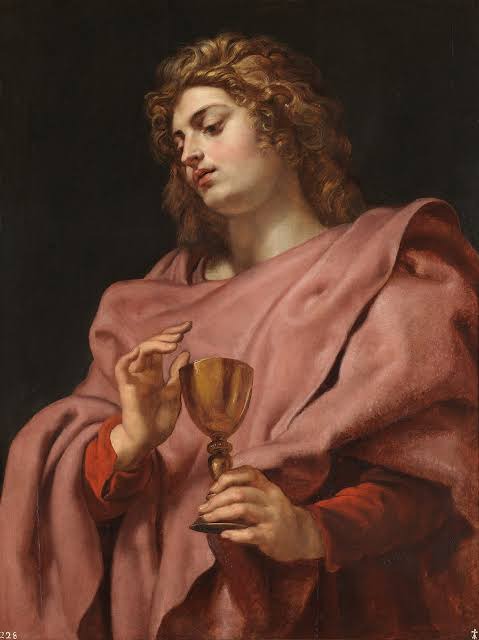 11. John the Apostle was one of the Twelve Apostles of Jesus according to the New Testament. Generally listed as the youngest apostle, he was the son of Zebedee and Salome. John's martyrdom was not certained, also a claim that he died a natural death but a report claimed John was plunged into boiling oil but miraculously escaped unscathed. His final burial place is Basilica Of Saint John, Turkey. 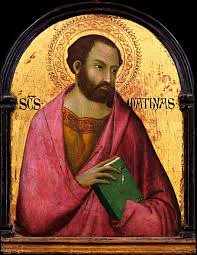 12. Matthias was, according to the Acts of the Apostles, chosen by the apostles to replace Judas Iscariot following the latter's betrayal of Jesus and his subsequent death. His calling as an apostle is unique, in that his appointment was not made personally by Jesus, who had already ascended to heaven. Matthias was said to have preached the Gospel in Judaea, then in Aethiopia(Georgia) and was stoned to death there attaining martyrdom.