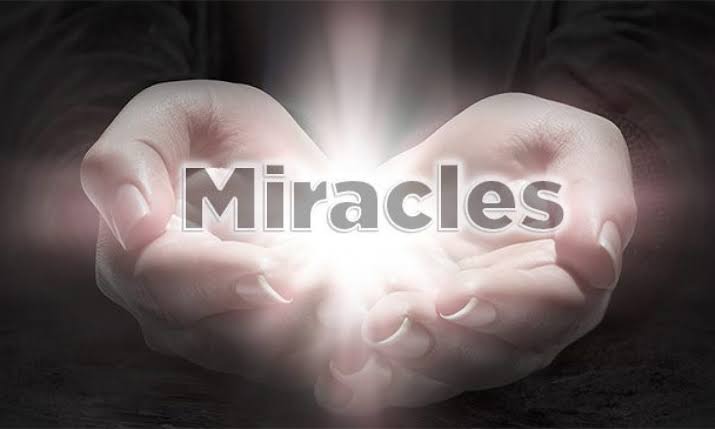 The Prophet Muhammad created an entire religion by himself and brought it into fame and glory, spreading it across the Arabian countries and to parts of North Africa. This is a commendable move, a very exciting thing that a man who came up from nothing in a small town could grow to such a level. While we claim that the Prophet did it himself, some others would claim that he had the help of God and that of angels. This would mean that during his life he was assisted and given help by God and his angels and that he perhaps had some supernatural stories to tell and supernatural activities.

When we say supernatural activities, we are talking about his abilities as a Prophet, a declaration of his status. According to some Religious scholars, what often proves that a man or a person is a Prophet is their ability to perform miracles in the name of their God. Now, this sounds strange but over the years, especially in Biblical doctrines and stories from the Quran, there are times when men who claim to be messengers of God have to perform Miracles to ensure they show the people that they were indeed from God. 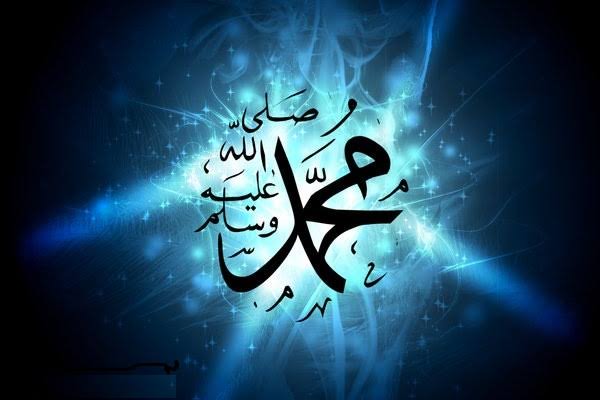 This means that in viewing the life of Muhammad, we have to intentionally look into his actions; are there times when the Prophet performed Miracles, and are these Miracles known to many? The truth is, many are unaware of the miracles of Prophet Muhammad, there are little known areas where his actions and Miracles are written, and as such, the world remains ignorant of some of his greatest Miracles, Miracles that are indeed quite Interesting when one reads about them.

Unfortunately, the reason many have remained ignorant of the miracles of Muhammad probably could be blamed on the fact that no miracle, none whatsoever is ascribed to the Prophet in the Quran. As far as the Quran goes, the life of Muhammad had to do with his thoughts, his ideas, teachings, and the movement that sparked the revolution of a new religion. Oftentimes, when people doubt the Prophet in the Quran, rather than perform Miracles as other Prophets do, he simply gives them pages and books to read. 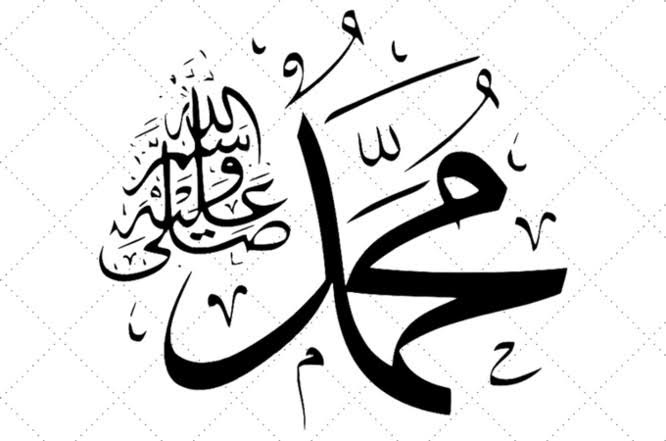 The Prophet Muhammad is described as the scholarly Prophet who asks that people read and learn rather than wait for miracles. At least this is how he is described in the Quran. However, soon, Miracles began to pop, when dozens of stories from people who apparently were around the Prophet during his life began to share their testimonies. It wasn't until about 150 to 200 years when these stories were compiled into documentation that was targeted at expressing the greatest Miracles of the Prophet.

The miracles were compiled to a document detailing the greatest Miracles of Muhammad and it was done by a man called Abu Ibrahim, who noted that the Prophet performed several Miracles including the ones you will find below. 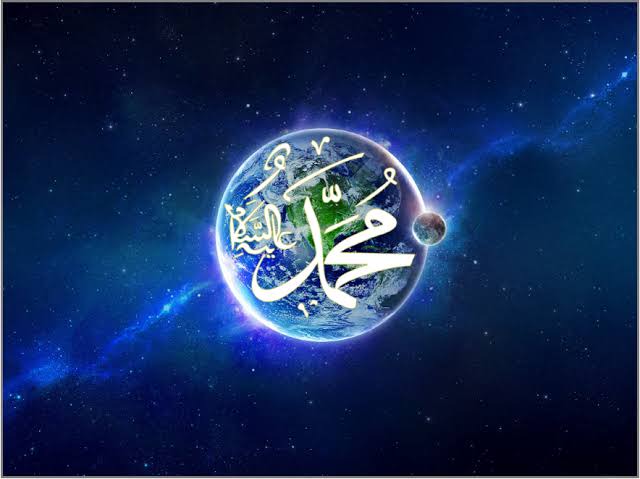 Other Miracles include the famous, splitting of the moon, when the Prophet apparently prayed and the moon was split, light in one end and darkness in the other, which perhaps the crescent as a logo of the religion. Of course, another related miracle is the Night journey also called Isra and Mi'raj, a miracle that includes the journey of the Prophet at night time, describing an interesting journey that required little to no stress.

However, the above pales in comparison to the miracles ascribed to the prophet on his journey from Medina to Mecca. According to sources, he was able to inflict blindness on some warriors who sought to hurt him. To return their sight, all he had to do was recite certain Quranic verse on dust and then threw it at them. There were also times when the Prophet was described to have healed sick people by simply touching them. He was also said to have been able to provide food and water to his soldiers supernaturally.

At some point in his journey, he Commanded two trees to change their position and caused a dry well to become filled with water, by simply throwing water from his mouth into the well.