10 ways to deal with the temptation of women in Islam

By Yakubueneye (self media writer) | 2 years ago 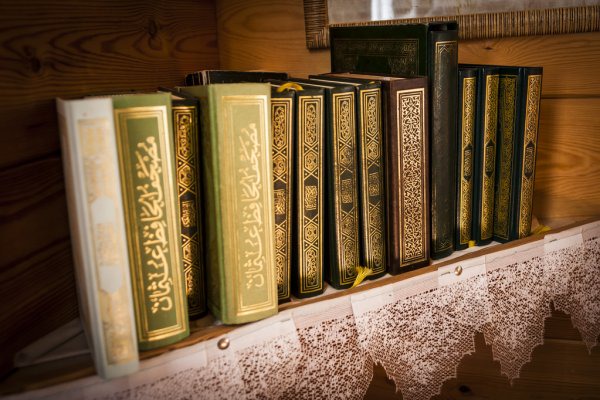 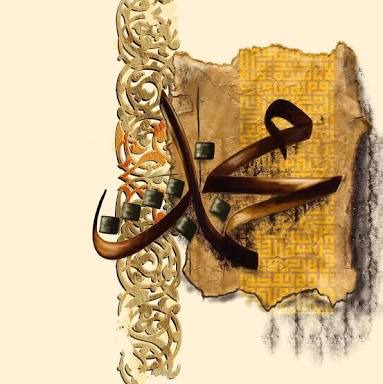 Dealing with the temptation of women is a very challenging factor to most men. Many religious scriptures said things many things about this but Islam did not leave any stone unturned while dealing with this challenging topic.

The following ways are to be observed if you want to deal with the fitnah ( temptation).

1 Have faith in Allah

Faith in Allah and fear of Allah provide a safety valve and protect a person against commiting prohibited (haraam) actions and following his own desires.

If the believer is aware that Allah is always watching, and ponders the meaning of His names and attributes, such as the all knowing, the eternal, the All-Encompassing, the preserver, that will generate fear of Him in secret and in public.

2. Lowering the gaze and avoiding looking at Haraam things

Psychologically, the gaze can generate bad thoughts in the heart, which then lead to ideas and then to desires, and then inevitably leading to commiting Haraam things. Thinks of these verse from the holy Quran where Allah says:

Tell the believing men to lower their gaze (from looking at forbidden things) and protect their private parts (from illegal sexual acts). That is pure for them. Verily Allaah is All-Aware of what they do. [al-Noor 24:30]

Bad thoughts pose a dangers to the heart. If a person does not fight them off his heart, they will become an idea, then into will and resolve, then this will inevitably lead to Haraam actions. Beware of dwelling on passing thoughts.

It was narrated that 'Abd-Allah ibn Mas'ood said: The prophet (peace and blessings of Allah be upon him) said: O young men, whoever among you can afford it, let him get married, and who ever cannot, let him fast, for it will be a shield for him." Narrated by al-Bukhaari.

5.Fasting for those who cannot afford to get married.

Because of the Hadith-e-Qudsi quoted above, in which says, " and who ever cannot, let him fast for it will be a shield for him.

6. Keeping away from bad companions

Who we take as our friend really do have a greater role to play in our life because you will be influenced by what they do either positive or negative.

The prophet ( peace and blessings of Allaah be upon him) said: "A man will follow the way of his close friends, so let each one of you look at who he takes as a close friend.". Narrated by Abu Dawood.

7. Keeping Away from places of femptation

It is obvious that we are living in a society that is filled with temptation such as media of all types, magazines, satellite TV, the internet, marketplaces etc. So you have to shy away from all these in order to keep your religious commitment sound.

8. Make your house a reminder of obedience to Allah, not of sin that will make a person commit sin repeatedly, because every time he enters that room he will remember the sin and would be tempted to commit the sin again.

Doing a lot of acts of worship in you house like reading Quran, remembering Allaah, praying qiyaam Al-layl for Allaah will make one thinks less of sin, and the calls of desire will grow less.

9. Try to make the most of your time in worshipping and obeying Allah, and asking for his forgiveness.

10. Remembering the blessings of the hearafter

Particularly remembering the hearafter and what Allah has prepared for those who are patient and steadfast in avoiding sin can help a person to ignore this unprofitable Haraam pleasures which only lead to regret and loss.

Remember the uncreated-creator (Allaah) is All-Knowing and All-Watchful. We ask Allaah to help us to avoid all temptation, both hidden and obvious.

Content created and supplied by: Yakubueneye (via Opera News )