Check Out These 5 Countries That Do Not Celebrate Christmas

By Adeedu (self media writer) | 4 days ago

Christmas is undoubtedly Nigeria's most widely observed religious holiday. Christians commemorate it every year on December 25th to commemorate what is said to be the birthday of Jesus Christ, Christianity's central figure. 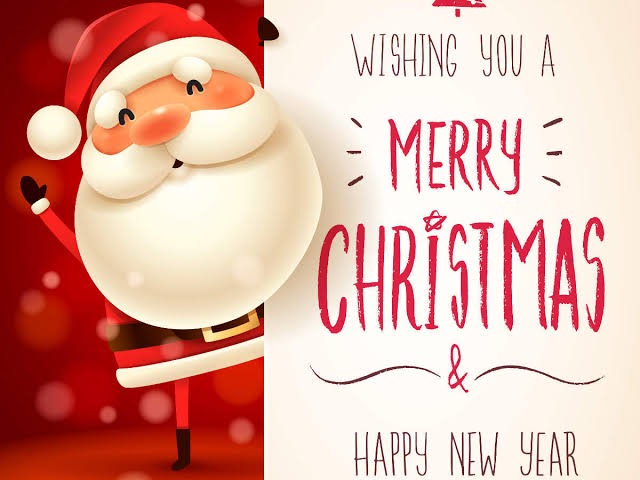 However, the celebration of Christmas is not authorized everywhere in the world. For religious reasons, Christmas is prohibited in some nations. The following are the five countries that now prohibit Christmas festivities. 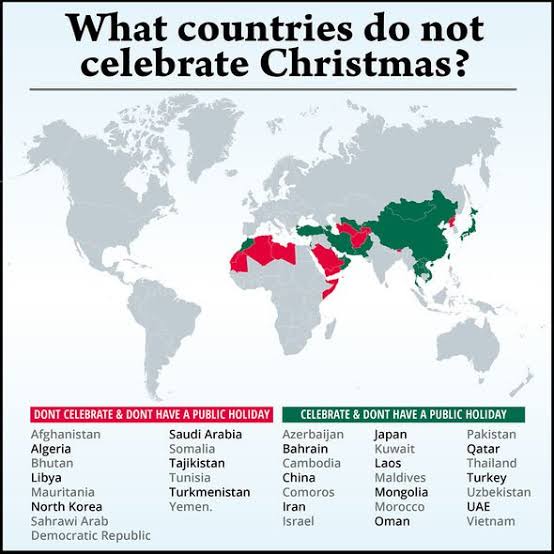 Somalia is an East African country that has been at war for more than a decade. It is home to more over 15 million people. According to the Pew Research Center, 99.8% of Somalia's population is Muslim, with the Sunni branch of Islam accounting for the majority. In 2015, Somalia's government outlawed all types of Christmas celebrations, ordering security services to arrest anyone who participated in the Christian holiday.

Brunei is a country in Southeast Asia that is officially known as the Nation of Brunei, the Abode of Peace. It is located on the island of Borneo. Brunei has a population of roughly 500,000 people, with Muslims accounting for about 75% of the population. The Sultan of Brunei banned Christmas celebrations on the island in 2014.

Any other religion other than Islam is prohibited in Saudi Arabia. As a result, it should come as no surprise that a country ruled by a monarchy will not tolerate Christmas celebrations. "In 2015, the government re-iterated their anti-Christmas position in state media daily Arab News when it came to light that government hospitals permitted non-Muslim personnel to celebrate Christmas within its compound," according to an article on metro.co.uk.

Tajikistan is a landlocked Central Asian country with a population of approximately nine million people. The Sunni variety of Islam is practiced by around 96 percent of the population. The country outlawed Christmas celebrations in 2015.

According to the UK Guardian, a decree issued by the education ministry outlaws "the use of fireworks, festive dinners, gift-giving, and fund-raising" during New Year's Eve, as well as "the installation of a Christmas tree, either living (felled wood) or artificial" in schools and colleges.