Why I Abandoned The White Garment Church I Was Attending After I Became Born Again -Pst. W.F. Kumuyi

By NwannekaEsi (self media writer) | 1 month ago

While preaching to his members in a video posted on the church's YouTube channel, the General Overseer of the Deeper Life Bible Church, Pastor W.F. Kumuyi, spoke about why he abandoned the White Garment Church he was attending after he became born again. 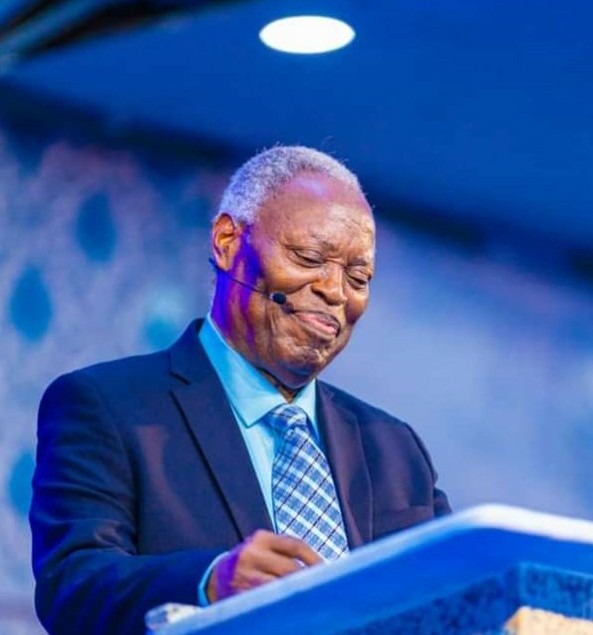 In the video, he said he was a drummer in the White Garment Church and the members loved his drumming skills. He said he had the gift of interpretation of dreams and that he was interpreting dreams for the church members. He said they were organising fasting and prayer sessions on weekdays and he felt he had arrived at the top of Christianity, even as he was not born again at that time. 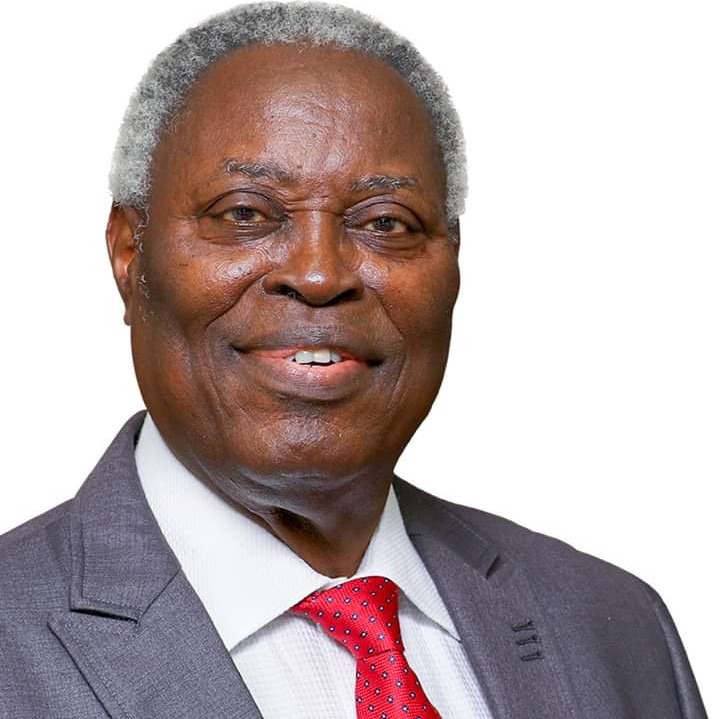 However, when he heard the preacher saying "except a man is born again, he cannot see the kingdom of God", he knew he had to work on his spirituality. He said the White Garment Church was very nice as everything was well organised in a way that will make members enjoy worshipping God but the day he honoured an invitation to worship in another church was the beginning of another dimension in his Christian life. 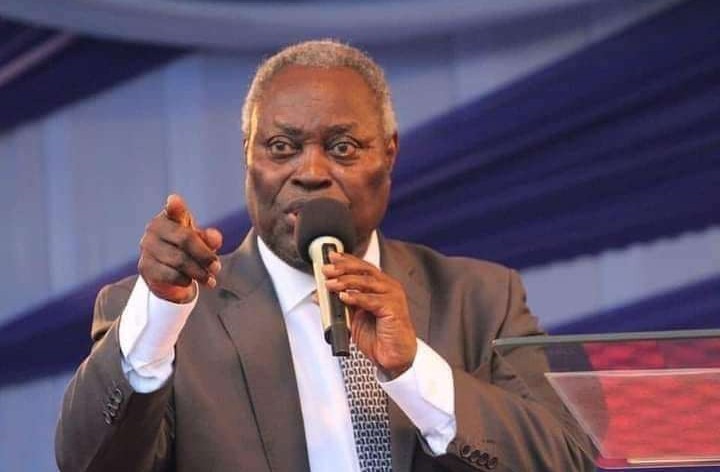 He said the preacher preached on the need to be born again and he was touched. He felt the way he never felt before and became born again in that church. He said he loved how the Pastor preached and that it was different from what he was used to. This, according to him, was why he abandoned the White Garment Church he was attending and vowed never to go back there after he became born again. 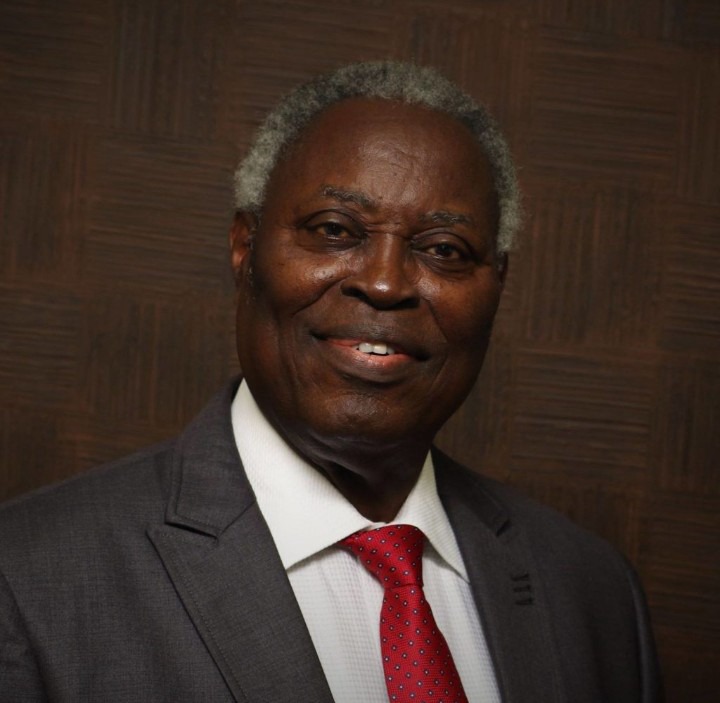 He added that members of the White Garment Church he was attending came to beg him to come back but he told them he abandoned the church because his new church gave him what he had been looking for and that he cannot go back.