The Catholic Bishop Who Built A Mosque For Muslims In Adamawa, Read His Reasons For Doing It

By Tidings (self meida writer) | 27 days

Reverend Stephen Dami Mamza who was subject of backlash for one of his recent moves has once again spoken up to clear the air. Recall that the Catholic priest who is the chairman of the Christain Association of Nigeria (CAN) in Adamawa state came under a lot of criticism after he built a Mosque for Muslims. That occurred in a camp for internally displaced persons (IDP) in the Gire local government area of the state. As per his revelations, many of his Christain brothers opposed the motion but he explained his intentions to them and they understood. 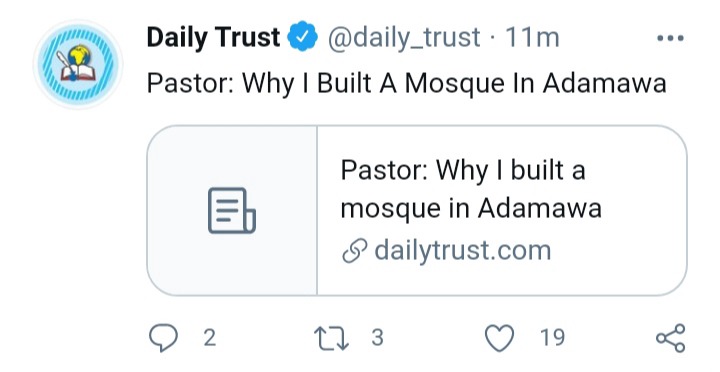 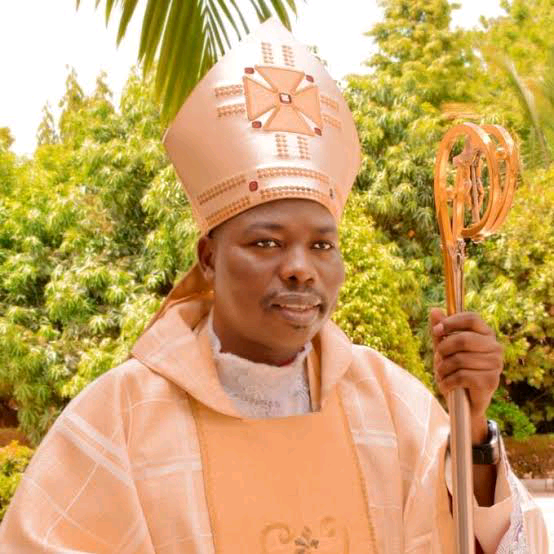 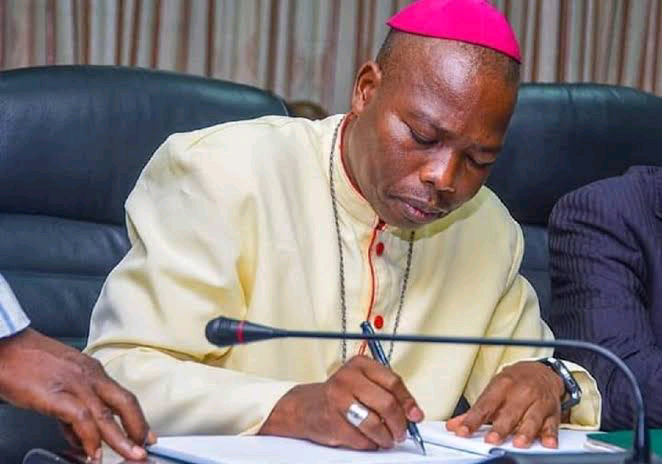 According to him, his intentions were to strengthen the ties between Christians and Muslims in the state. He said that they decided to build the mosque for them because they had been living there for over 7 years. According to him, his church sponsored the project of the mosque but a foundation from Germany also built a church and a clinic for the people living there. 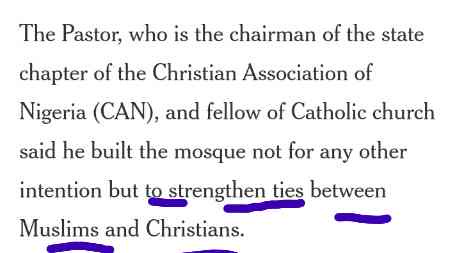 A lot of people accused him of doing that to attract Muslims to his church but he refuted that claim. According to him, he would not built a Mosque for them if he wanted to convert them to Christianity. They were also allowed to practice their own religion as members of the community. 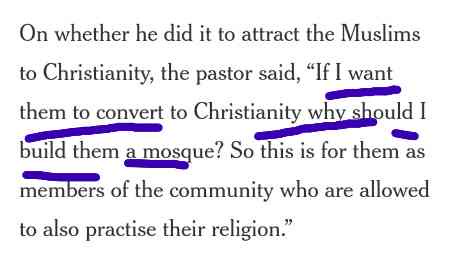 All other photos are for illustrative purposes. 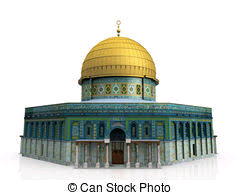 The Imam of the new mosque expressed surprise at the kind gesture of the pastor. Mallam Musa Ali Burga said that he did not expect anything like this from a pastor. He then commented that this action will no doubt strengthen their relationship as Christians and Muslims. What are your thoughts on what the Reverend did and the reception?. 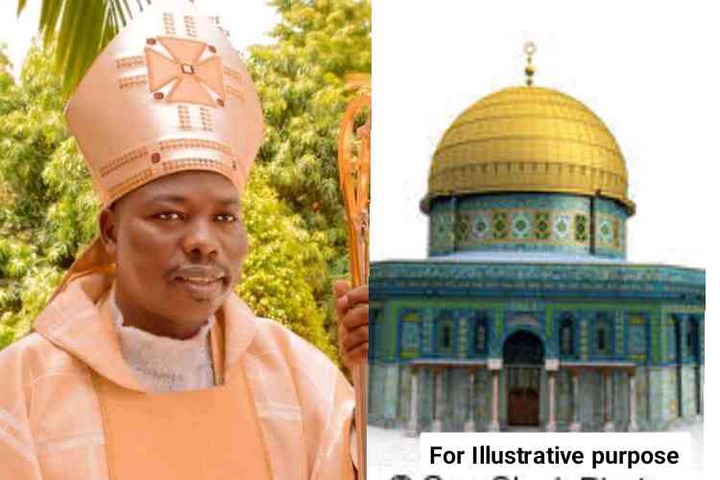