Wives Submitting To Their Husbands Is Not A Sign of Weakness

Since the General Overseer of the Redeemed Christian Church of God RCCG, Pastor Enoch Adeboye posted a series of tweets on his wife's birthday, extolling her virtues and subsequently hitting on a Bible verse in Ephesians 5:22 on "Wives submission to their husbands", quite a lot of views, opinions and debates have been had on the trending topic. 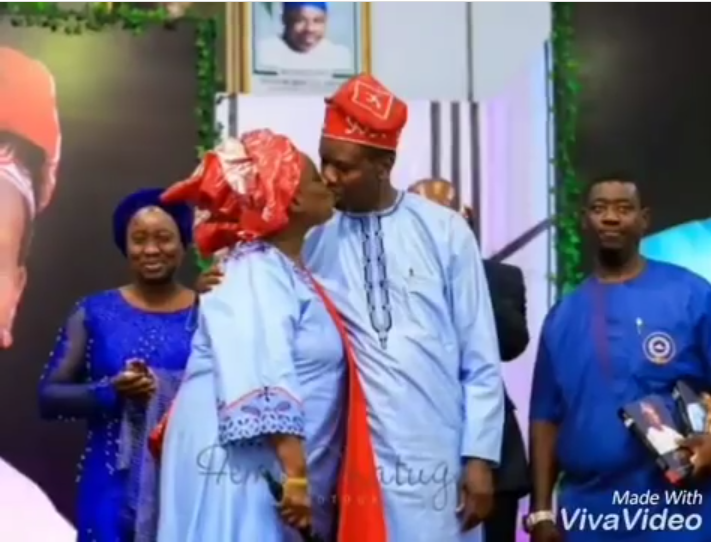 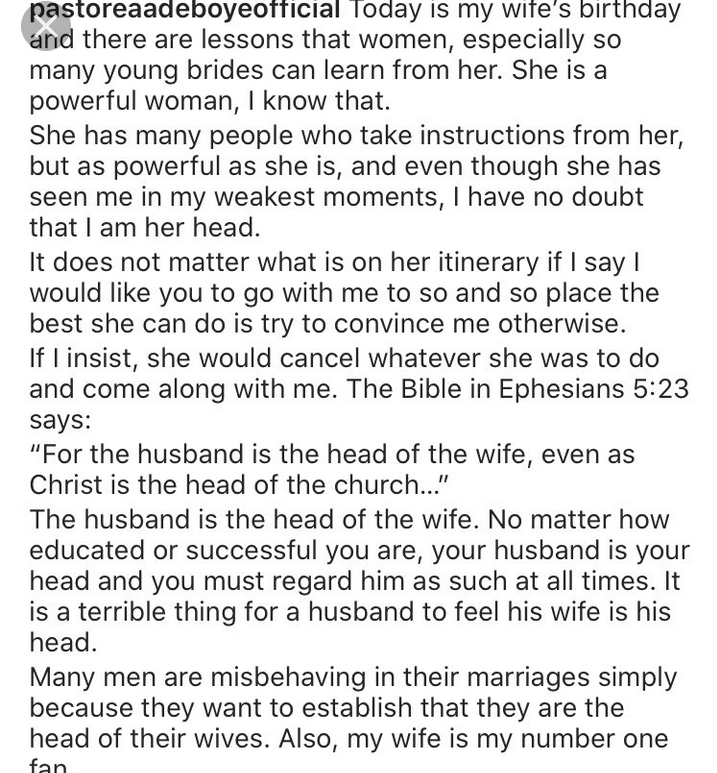 The tweets has elicited both positive and negative reactions, while some has even went as far as questioning the character of the revered man of God.

It is quite frankly a fascinating subject but one should not forget the motive behind the tweets which was to celebrate a birthday as well as pay tribute to a wife of 52 years. 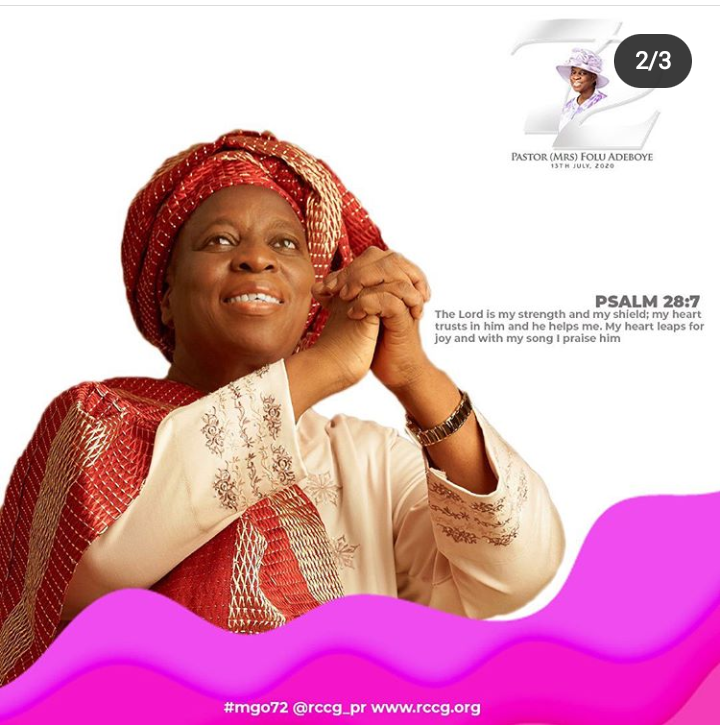 Put it in context, that's a little more than five decades. Married to the same woman through virtually everything.

For a marriage to have lasted that long, it bothers on ridiculous for people, some not even married themselves, to try and question or even be dismissive of a quote that quite clearly states the obvious. This is where it gets a little more interesting because further than the verse, precisely in 25, there is an instruction which says, "In the same way, husbands ought to love their wives as they love their own bodies. He that loves his wife, loves himself." 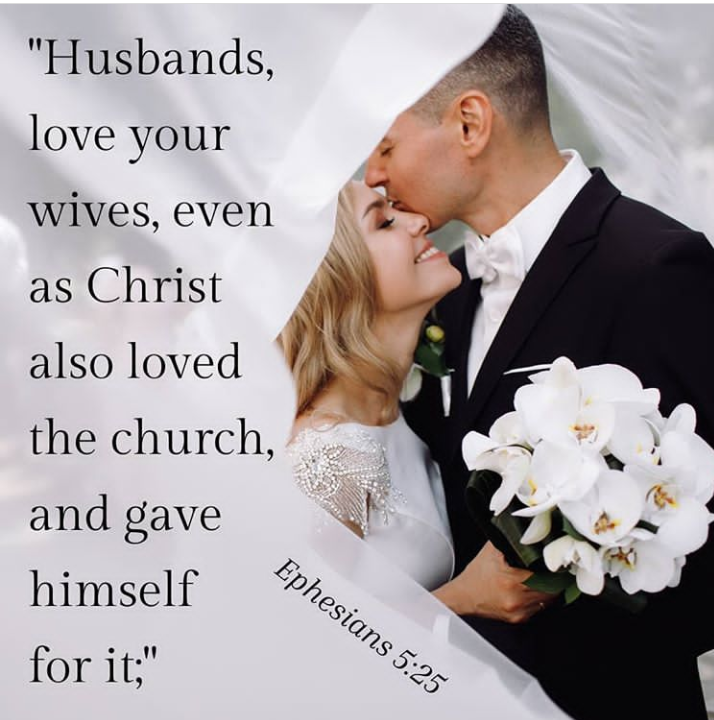 This, as is most scriptural verses in the Bible, are open to all manner of interpretations. But one thing is crystal, wives are to submit to their husbands and husbands are to love their wives.

Obviously, times have changed and so have people. Women today are not so much as loyal or submissive as opposed to women of years gone by, understandably.

People are not machines or robot. They do not work on some kind of programmed command. Put simply, there is a limit to a woman's submission. One who doesn't feel loved, can hardly be submissive. Just as it is ludicrous to love someone who is not submissive. But it is a fine line, trying to distinguish the terms 'submission' and 'love'. What really is submission? And in the context of marriage, how can a wife be totally submissive to her husband?

The Merriam Webster dictionary definition of submission is, an act of submitting to the authority or control of another; The state of being obedient. 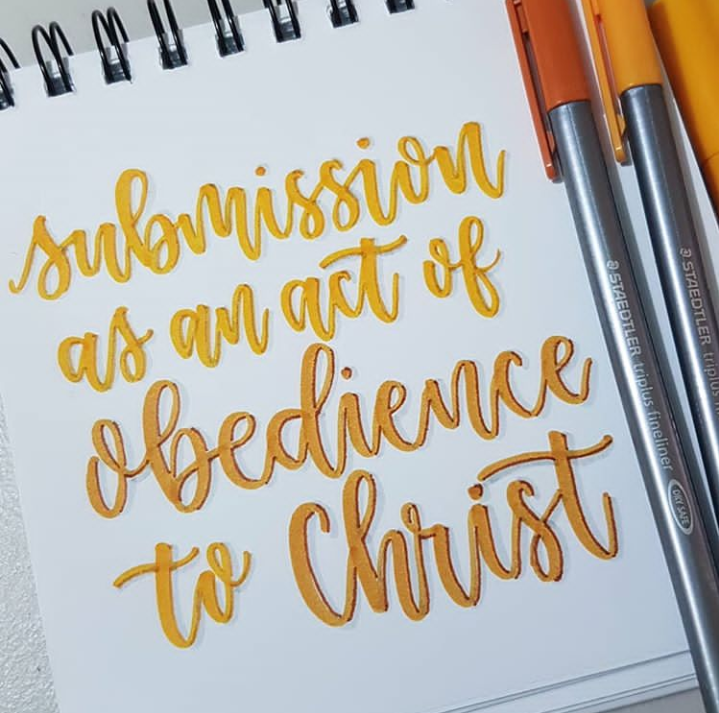 So when a woman gives in to the authority and control of her husband, she is invariably being submissive. But in today's world, submission in marriage has caught a bad rap because people often tend to confuse the meaning to be inferior, docile or degrading. 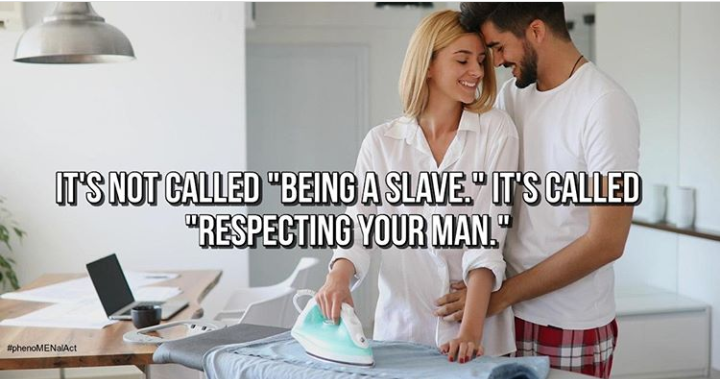 But in truth, submission in marriage is a sign of strength. It requires a great degree of personal strength of character to actually play the role of submission. 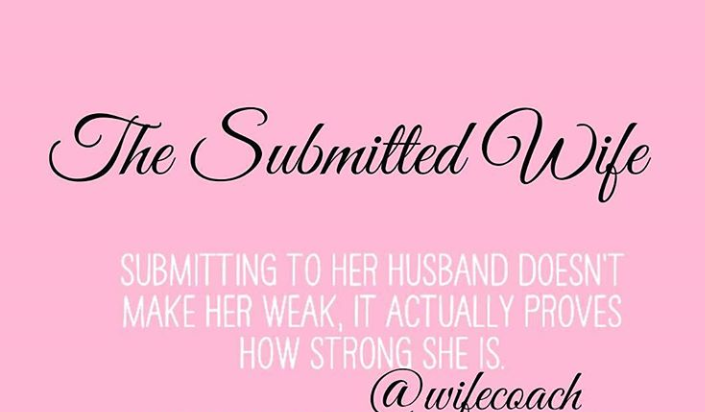 The ability to be a submissive partner is a virtue. Not everyone has it. It takes patience and practice and overtime, it becomes a part of you. It doesn't necessarily mean a woman has to be a 'yes' woman without any form of input or contribution to the household, nor does it mean she isn't entitled to her own opinion. 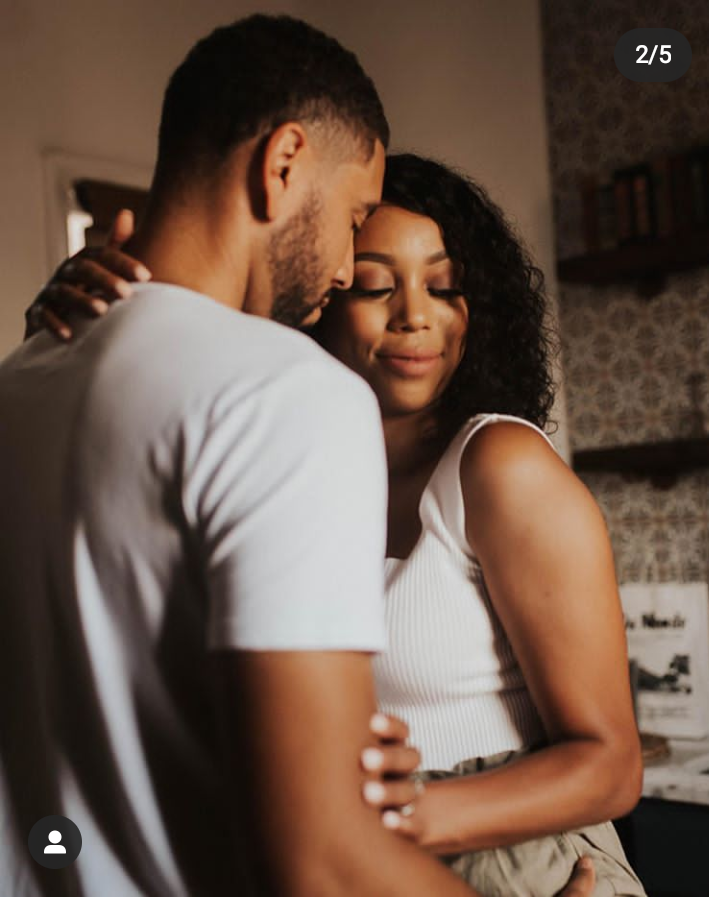 A wife who chooses to take an attitude of submission towards her husband is one who has a heart of being supportive. It is a choice as well, because in choosing to be supportive, it empowers the husband in ways unimaginable. 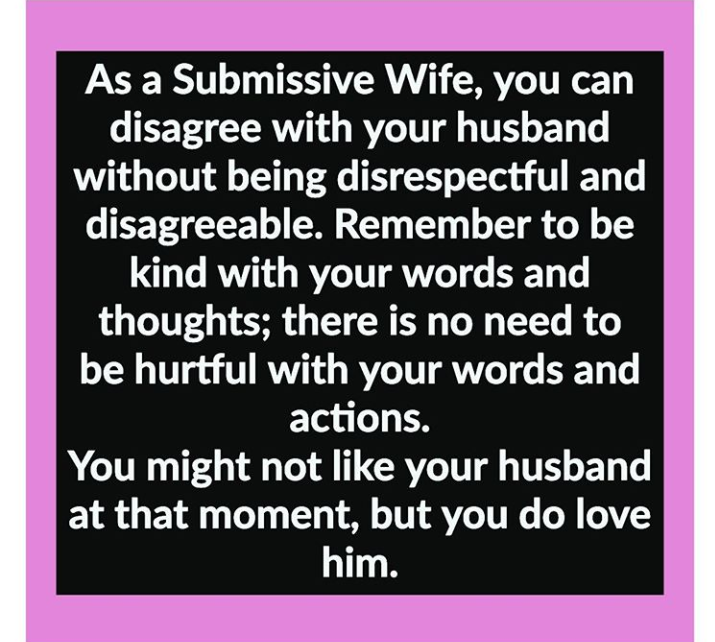 This gives him self respect and trust to be able to communicate and confide more in his wife. He feels a certain peace which rubs off on the wife, so they both are at peace. He feels respected as a man which inevitably leads to a better understanding and a general sense of taking responsibility in carrying out his leadership role in the home. 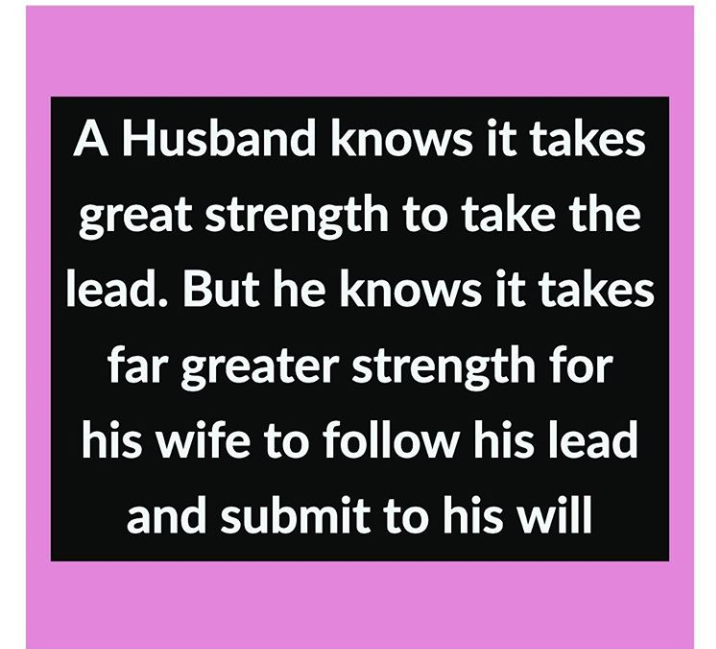 Pastor Adeboye was right about a lot of things, wives should be submissive to their husbands as instructed in the good book. If not for anything, being married after 52 years clearly proves this.