The Catholic Church is the only religion with voting rights on the United Nations.

By Blaqmario (self media writer) | 1 year ago 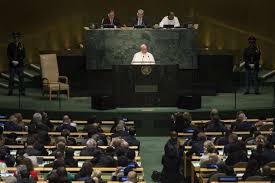 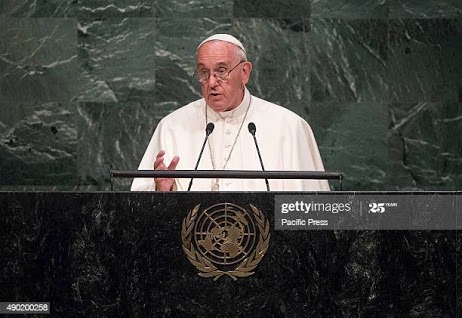 The privileges here include the ability to speak and vote at UN conferences and no other religion has these privileges. Other religions participate at the UN like most other non-state entities - as non-governmental organizations. 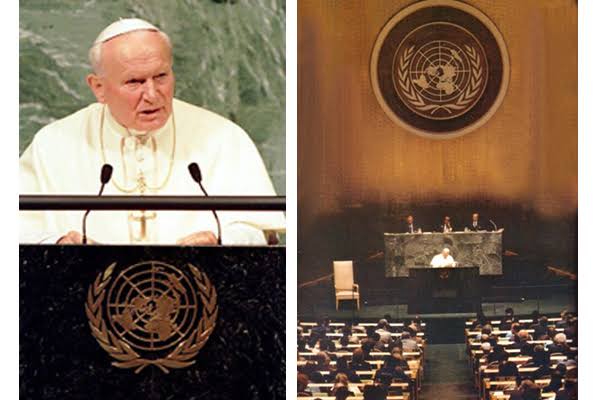 The Holy See became a member of the UN courtesy of having been a member of the Universal Postal Union and the International Telecommunications Union. And in1951, representatives of the Vatican and the Holy See began attending sessions of the UN General Assembly, the World Health Organization and the UN Educational Scientific and Cultural Organization as ad hoc observers and since then the Holy See has become very active in the UN beyond the special conferences held every few years. 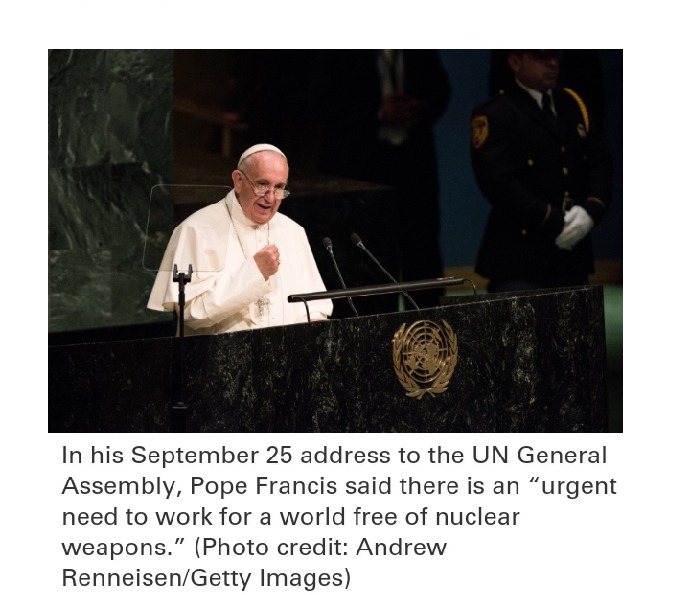 In addition to sending a permanent observer to the UN headquarters in New York, it sends permanent observers to the UN offices in Geneva and Vienna, as well as to the UN Organization for Industrial Development; UN Food and Agricultural Organization; the UN Educational, Scientific and Cultural Organization; the Organization of the American States and at least 13 other high powered bodies. The Catholic Church is known to influence several top decisions on the United Nations, more importantly decisions involving abortion, use of contraceptives etc. 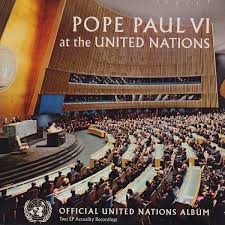 Content created and supplied by: Blaqmario (via Opera News )