By Iam4real (self media writer) | 5 months ago

Following yesterday's Community Shield cup victory over Manchester City, in which Iheanacho scored the winning goal, Iheanacho took to Twitter to express his excitement and to point to God as the one who should be praised.

On his Twitter account, Iheanacho directed his fans to join him in giving glory to God. He tweeted: "All glory to God." 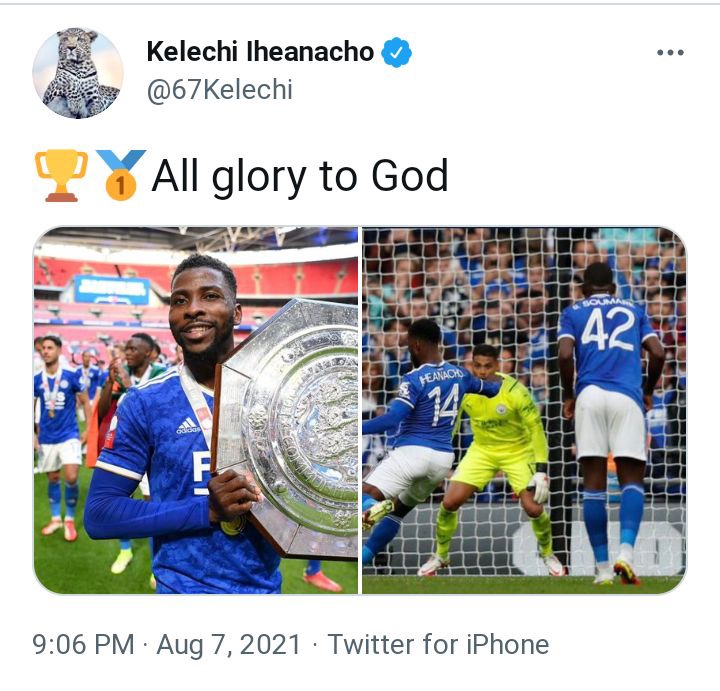 As far as I am concerned, this is very timely and necessary. These are my reasons.

After scoring the only goal that won Leicester City the Community Shield cup, Iheanacho seemed to have announced to his fans that his goal scoring form was far from being over. 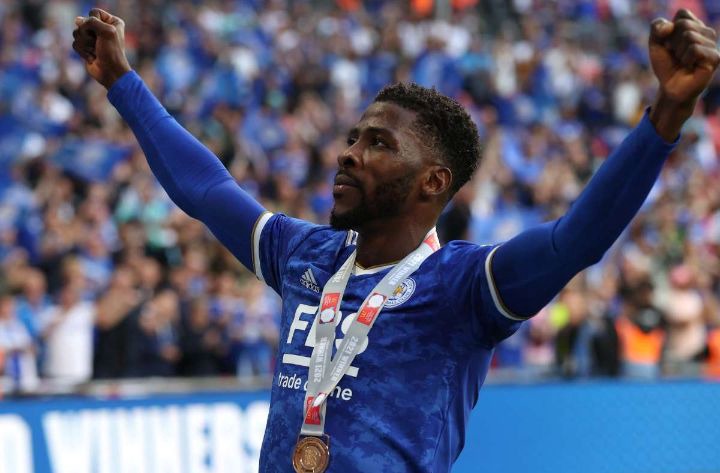 Kelechi once jokingly referred to "soap" as the source of his success in a viral video released by his teammate Wilfred Ndidi.

For those who are unfamiliar with the meaning of the slogan, "soap" in this context refers to charms, supernatural powers, and so forth.

With such sentive statements, many naive people may have been forced to believe that Iheanacho was into charms, which could be the explanation for his recent form (many Africans, after all, believe in magic).

However, his latest comments on Twitter appear to be timely and necessary since they serve some purposes, as outlined below.

1. His tweets serve to correct any previous misconceptions about his funny slogan about "cutting of soap," as seen in the viral video. 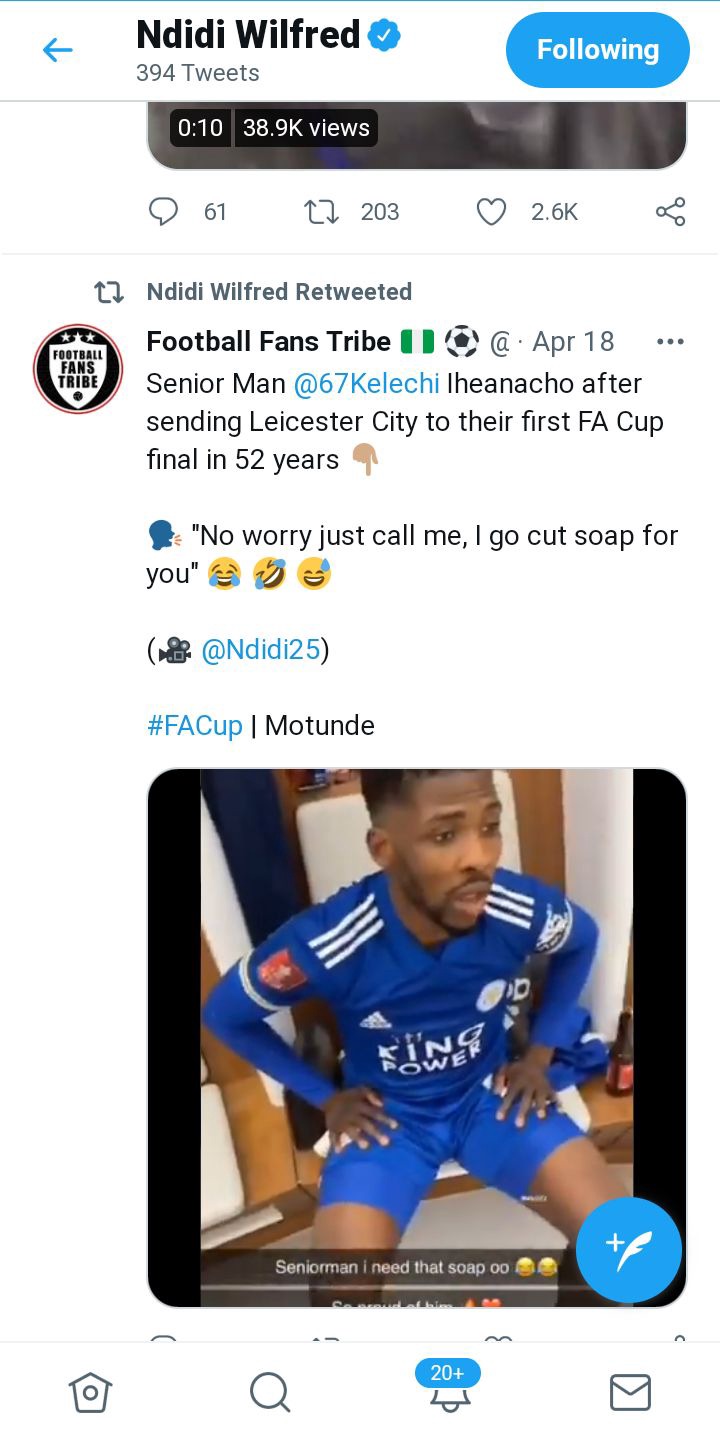 Kelechi Iheanacho does not in any way use charms or anything related. As seen from the tweet, God is the person behind his success.

2. It also serves to remind young ones to always look to God in whatever they do in life. His timing is always the best, just like he has proven with Kelechi Iheanacho. 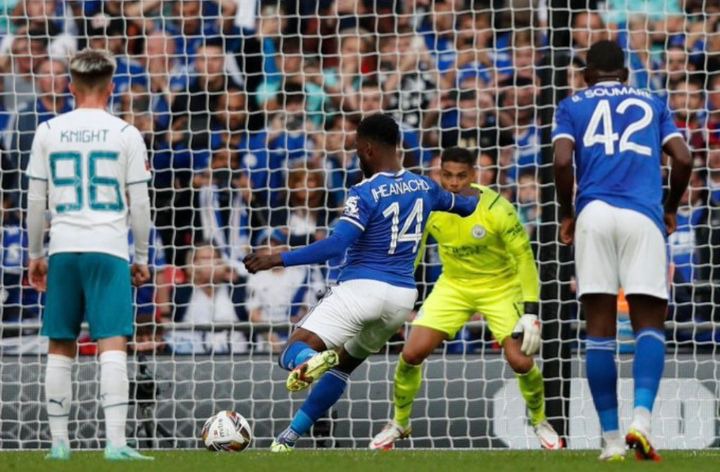 3. Another reason why his tweets are timely is that, as this season progresses, Kelechi Iheanacho will score more goals and the talk of "Senior Man" will start flying around. 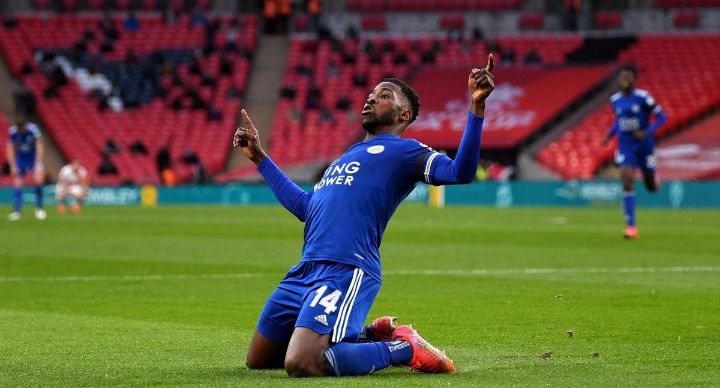 "Senior Man" is the nickname of Kelechi Iheanacho, especially when he scores goals.

So when you hear the word "Senior Man," do not see Iheanacho as someone very proud. On the contrary, he should be seen as someone humble. Because a proud person will never give glory to God as the source of his success. Iheanacho did, and it shows how truly humble he is.

What do you think about Iheanacho from his recent tweets towards who deserves praise for his success? Leave your comments below.