Opinion: Religious Intolerance Is The Beginning Of Human Failure

By Abu-Muslim (self media writer) | 1 year ago

It is no doubt that in Nigeria one of the most severe problem drawing us back to the dark ages, is the existing religious intolerance which has also impeded the peaceful coexistence of the multi-religious states.

In Imo state, you are born into family of devoted Christians. You grew up to believe Jesus is the king upon whom all things are possible. He is the savour of souls. 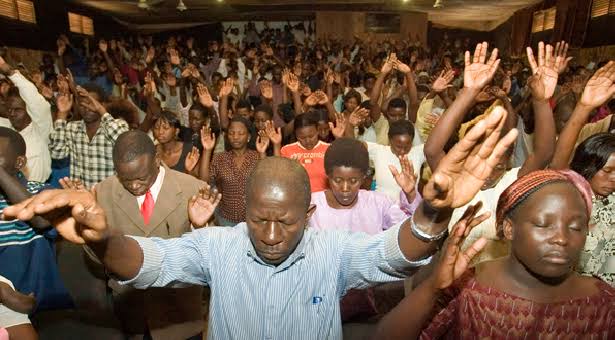 In Kano state, he is born into Muslim family. He believes, Allah is the greatest and nothing can be associated with him. Only Allah is worthy of worship. 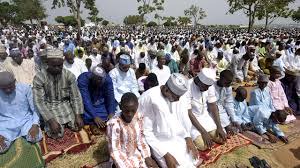 What the two believers don't know is that somewhere in India, people believe Brahman is the only deity to be worshipped with sole aim of achieving moksha, Salvation.

And somewhere in Japan people believe in Shinto-(ism) which revolves around the kami ("gods" or "spirits"), supernatural entities believed to inhabit all things. 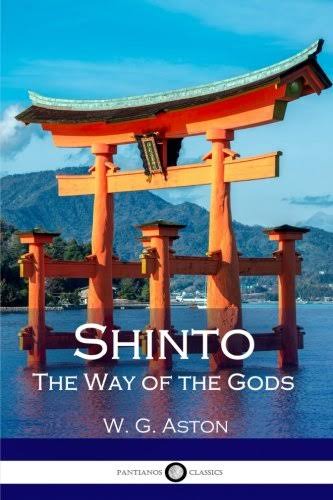 In Iran, Zoroastrianism or Mazdayasna is one of the world's oldest continuously practiced religions. The believers ascribed to the teachings of the Iranian-speaking spiritual leader Zoroaster (also known as Zarathushtra), it exalts an uncreated and benevolent deity of wisdom. Mind you, the Islamic Republic of Iran protects the Religion. 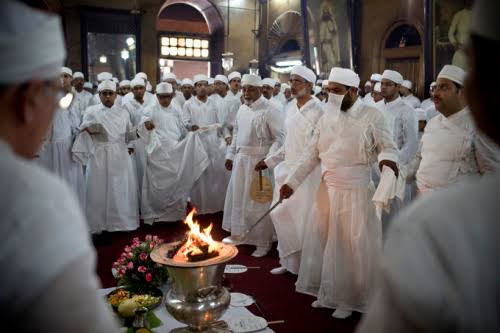 In school, I participated in Religious comparative alot. Ahmad Deedat was an idol we admired. Sometimes in 2003, Sheikh Lookman Galadima enlightened us more. That our efforts as Muslims should be to strengthen our Islam- Iman not to dissect other Religions eg Christianity. If Allah so wished He would have created us all Muslims. Be a human being everyone wishes to associate with. They will follow your belief too.

I later realised that part of the reason we are prone to Religious intolerance is because of our limited knowledge on how vast the world is. Some of us judge the rest of the world from understanding of our locality. That is wrong.

Despite America's imperfections, it has created space to accommodate all and sundry. United Arab Emirates is moving forward because of their attitude to the rest of the world. Is nation that embarrasses diversity.

The integrity of your belief is tested when you are alone in the mist of unbelievers to your faith. As we congregated to observe Zuhr (2pm) during our endurance trek in 2006, at Isalangwa, Abia State, I realized some Igbo in that interior village hardly encountered muslims, Islam would probably be a strange word to many. The kids watched us in unusual stare. You can't judge them with the knowledge of your faith coming from Kano or Kastina. No!

Any Society or human race that practice religious intolerance it marks the beginning of her failure.