By OlowookereAdebayo01 (self media writer) | 15 days ago

As far as pastors and other ministers of God are concerned, there are some levels of secrecy they would love to maintain as regards their divine activities. Men of God are mentors, and significant figures in society, hence, the members of their ministries do view them from a certain perspective of prominence.

Pastors have the opportunity of being very close to God, in the areas of communion and divine walks. God does reveal things to them on divine issues and instructions as regards life. Hence, people rely on them for guidance and instructions.

But, in the areas of private activities and leisure aspects of their lives, they prefer to keep a low profile. Members and well wishes alike would ponder on what they could sound like if they're outside the usual strict priestly duties.

Men of God, most especially the prophets are very strict and somewhat harsh in dealing with spiritual matters, hence they tend to raise their voices and aggressively declare some biblical and authority filled pronouncements. All these men of God, if they're outside the divine work, and in their leisure time, what do they do and how do they relax and unwind?

Also, are they exposed to what ordinary people do go through, in the areas of normal human feelings and normal human experiences, in the areas of fatigue, the stress in the various activities they handle? The notion on peoples minds is that men of God are superpowers endowed with some divine enablements that make them invisible from experiencing the various problems human beings do go through. 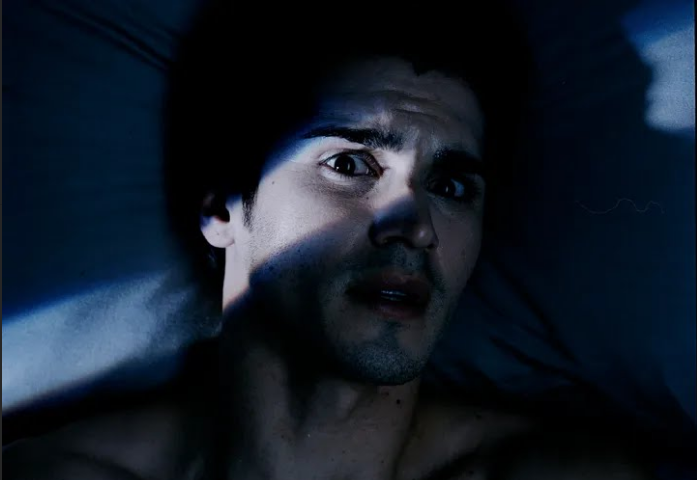 Well, the men of God would not present themselves as also among people who are also being plagued by the various and diverse attacks of the wicked. The reason being that, once you realize your pastor also do go through some problems you too go through, your faith would drop as, who else could be free from the attacks of the wicked?. Whereas, men of God also do go through cases of demonic attacks, but, the Bible has rightly put it in Psalm 34:19;

"Many are the afflictions of the righteous: but the LORD delivereth him out of them all". 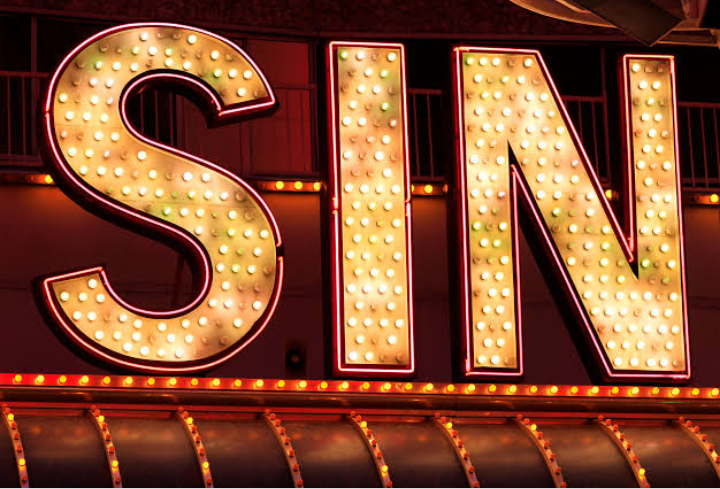 "As it is written, There is none righteous, no, not one:"

Again in the book of Ecclesiastes 7:20, the Bible repeats;

For there is not a just man upon earth, that doeth good, and sinneth not.

Through the grace of God, and the sacrifices of the Lord Jesus Christ on earth for mankind, we are proclaimed as righteous before God.

On the question, YES!

men of God are also human beings, tried with every tool of satanic deception. If the Lord Jesus Christ could be tried but without fault, how much more his people?

It is now left to the people if they are well-grounded in the Lord to withstand the temptations and trials that satan could bring before them at any time.

DO MEN OF GOD GET DISCOURAGED AND ATTEMPT TO DISCONTINUE THEIR WORKS FOR GOD? 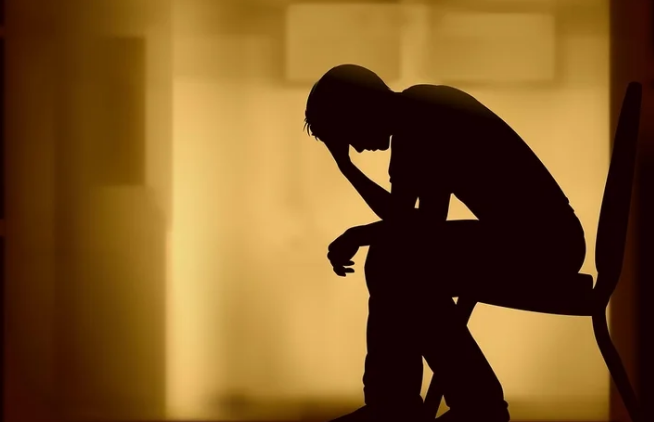 The most dangerous place to be in life is to be fully established in your calling for God. It is the direct point of target and offence for Satan. One of the most potent tools Satan uses to attack men of God and their various ministries for God is in the area of discouragement