See Possible Reasons Why Americans Are Not Given The Opportunity To Enter The Papacy.

By Hipposmith25 (self media writer) | 1 year ago 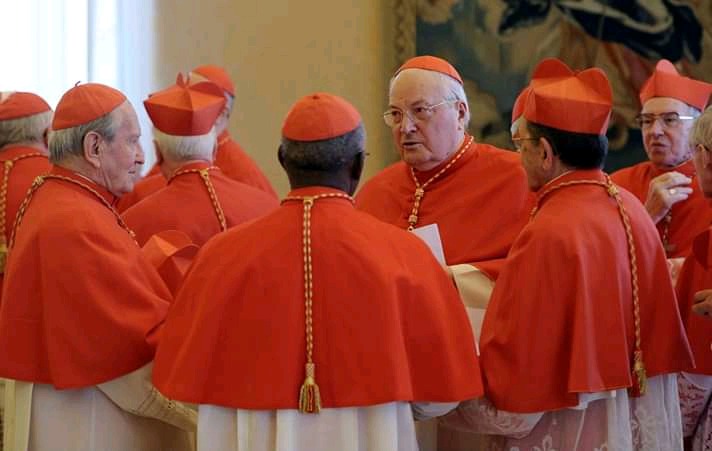 Historically speaking, apart from the Syrian Pope in the 3rd Century, the power of the Papacy has not been handed over to any American until 2013.

In 2013, Joseph Ratzinger who chaired the Papacy on his own accord placed his resignation as the Pope, and that eminently led to a Conclave by the Catholic Cardinals bringing about the election of Jorge Mario Bergoglio, that is, the Incumbent Pope. 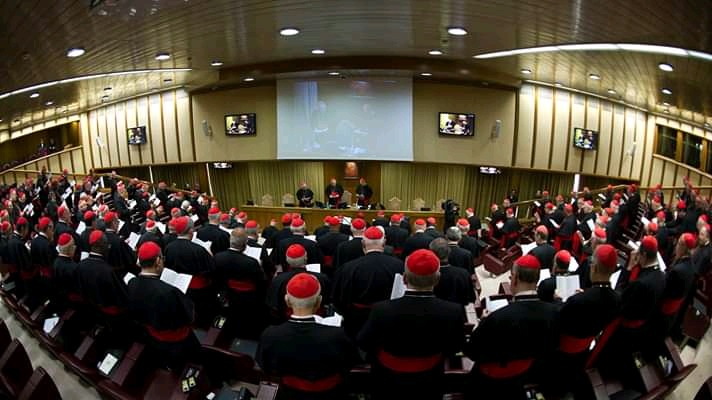 Pope Francis hails from Buenos Aires, Argentina. He was a technician in a food science laboratory, before he gained education on Chemistry.

Western Europe is said to have the dominance of secularism and from all indication it is a big fact. There is individualism at a high rate and free thought is the hallmark of a Progressive Society. 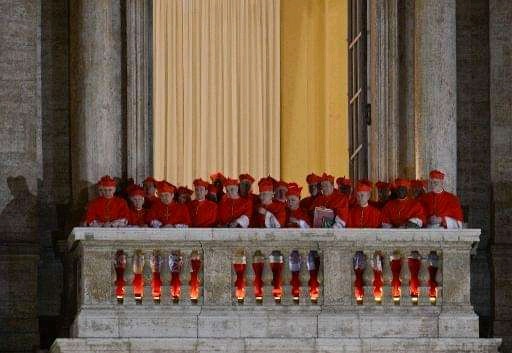 The Seat of the Pope was possibly withheld the Americans due to their predictive level of religiousity and unpracticed Christianity.

Before 2013, all the Papal Prelates were firm Theologians who saw the need to defend a faith handed to them, but now we experience a defense of faith arising from emotions and Papal compassion of Father who is a Pastor. 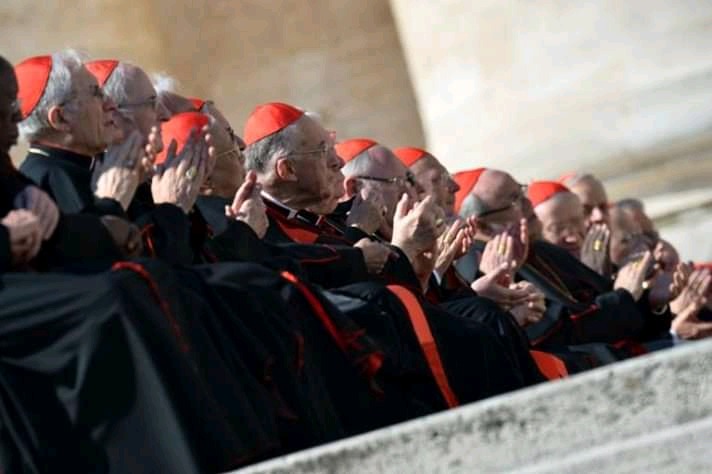 There have been a fear that, if the Papacy is taken to the Americans, the Church will definitely be a Social Field for liberalism and materialism, this is so said because, of their Indifference to Religion and ignorance to the Stipulations of Dogmatic Teachings of the Holy mother Church- The Catholic Church. 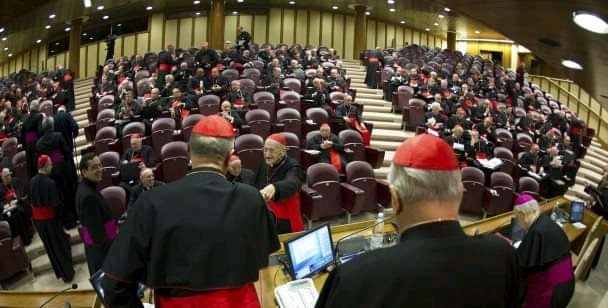 Content created and supplied by: Hipposmith25 (via Opera News )