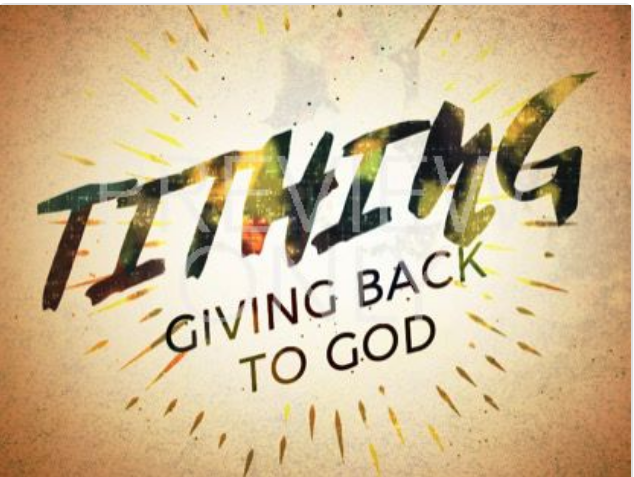 The issue of tithe has been criticised severally by the secular world and even, the church itself. The Bible portion where the issue of tithe is mentioned with in-depth clarification is in the book of Malachi 3:10; and Leviticus 27:30, and in also Proverbs 3:9.

"Bring ye all the tithes into the storehouse, that there may be meat in mine house, and prove me now herewith, saith the LORD of hosts, if I will not open you the windows of heaven, and pour you out a blessing, that there shall not be room enough to receive it".

Also in the book of Deuteronomy 14:22, the Bible has affirmed Gods commandment that the tenth portion must be removed as a tithe to Him, God, for the use in the house of God, that there would be meat for the priests of God and the needy. But, there are a lot of misconceptions in the area of tithing. Several people have the notion that the issue of tithe has been abolished in the new testament, since Jesus Christ came and changed the law to just two genres, " love God and your neighbour".

The Lord Jesus Christ came, not to abolish the law but for its fulfilment. Since God has commanded the payment of the 10th portion in the old testament, the new testament argument has made a tithe payment more demanding, to be precise.

There is no particular place in the new testament where you would find the issue of tithing, made compulsory as it was in the old testament, but, that does not say it was not done in the new testament times of Jesus. The reason was that the apostles of then believed in free will and complete devotion of their properties and belongings to God. This could be seen in Acts 4:32, 34-37

And the multitude of them that believed were of one heart and one soul: neither said any of them that ought of the things which he possessed was his own, but they had all things common.

Neither was there any among them that lacked: for as many as were possessors of lands or houses sold them, and brought the prices of the things that were sold,

And Joses, who by the apostles was surnamed Barnabas, (which is, being interpreted, The son of consolation,) a Levite, and of the country of Cyprus,

Having land, sold it, and brought the money, and laid it at the apostles' feet. 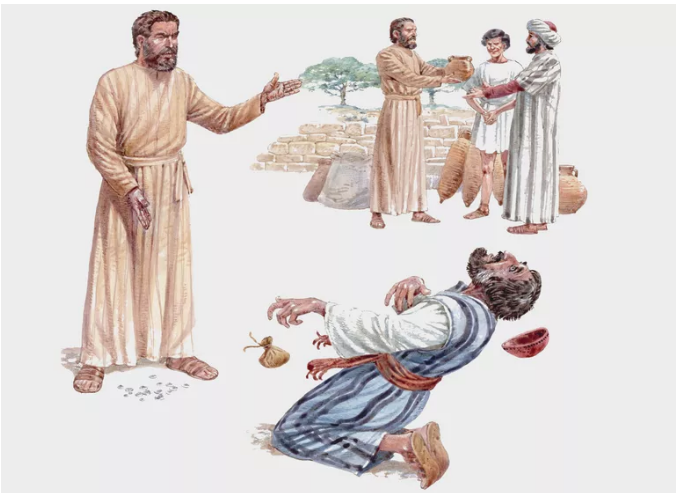 (None of them lacked as they brought everything they had and laid them down at rhe feet of the Apostles. That was also where rhe case of Ananias and sapphire surfaces)

That was exactly how the apostles of then have upgraded themselves beyond the prescriptions of ten per cent. Your ten percent tithe might not be enough for the work of God. It could be gathered from verse 34a, which says;

"Neither was there any among them that lacked:"

Even though some devoted 100% of their revenues to God, they never lacked. How? It is because they do it from their in-depth heart, it is a freewill offering to God. Tithing has gone beyond just ten per cent as mentioned, what is demanded is your entire property. Can you give them to God?

Don't get me wrong, there is a level of spiritual advancement in the Lord you would get to that, your eyes would be fully opened to the underlying spiritual benefits of going beyond the normal norms in getting things done for God. The Lord Jesus Christ point our attention to the widow who dropped the rest of her possession into the offering bag in Luke 21:1-4 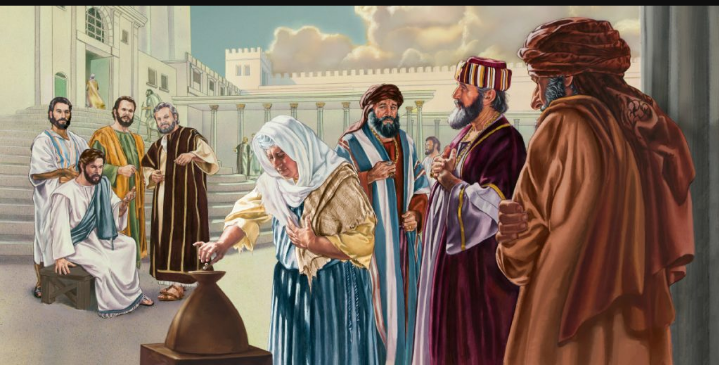 (that was where the saying, 'widows mite' came from).

And he looked up and saw the rich men casting their gifts into the treasury.

And he saw also a certain poor widow casting in thither two mites.

And he said, Of a truth, I say unto you, that this poor widow hath cast in more than they all:

For all these have of their abundance cast in unto the offerings of God: but she of her penury hath cast in all the living that she had.

The Lord Jesus Christ said, her offering was more acceptable than those who brought from their abundance. There comes to play the issue of freewill offering, and tithing that comes from the heart. It is also written in the old testament as a warning to the Israelites, that, their offerings and tithe must be free will, that comes from the heart, else, it won't be accepted by God. 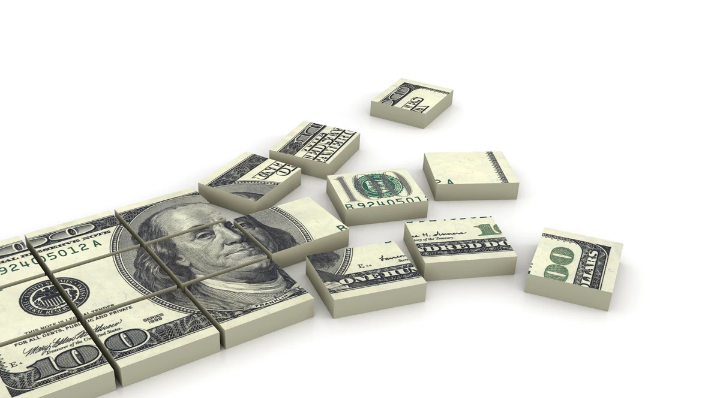 (Your tithe must also come from your heart. It is supposed to also be of freewill, to God.)

Several billions of tithe are being paid regularly but, are not spiritually accepted by God. Some even get to the extent of questioning how it is being used in the house of God. Now, in the contemporary Christian World, the issue of tithe has gone beyond just your ten percent, you should be able to give God more. But, that is exclusive to those who have found their feet standing in God.