Instead Of Paying Tithes To Your Pastors, Do This And Receive Much Blessings From God (Opinion) The payment of tithes is one controversial issue that'll not cease to be talked about among Christians.

A few days ago the controversial issue was brought up once more following a comment made by the Bishop of Living Faith Church.

According to Bishop David Oyedepo, anyone who doesn't pay his or her tithe is under a financial curse. His comment on the giving of tithe sparked reactions across social media, with most persons and popular figures going against his declaration.

This would not be the first of such occasion where comments concerning the paying of tithes have made the rounds.

Well, what does the Bible actually say about tithe paying?

In the Old Testament, the Israelites were obligated to give a certain percentage of their earnings to the Priests.

Which means that the paying of tithes is not totally wrong.

But in another passage, the holy teacher gave emphasis on some other things which are more important than the payment of tithes. “Woe to you, teachers of the law and Pharisees, you hypocrites! You give a tenth of your spices—mint, dill, and cumin. But you have neglected the more important matters of the law—justice, mercy, and faithfulness. You should have practiced the latter, without neglecting the former." - Matthew 23:23

Take note of the last sentence "You should practice the latter, but not neglect the former"

Simply put, the payment of tithes might be important but doing things related to your fellow human are more important.

I believe fully that instead of taking 10 percent of your monthly earning and giving it to Pastors and Bishops who are already living better and richer than you, engaging in almsgiving is far better. 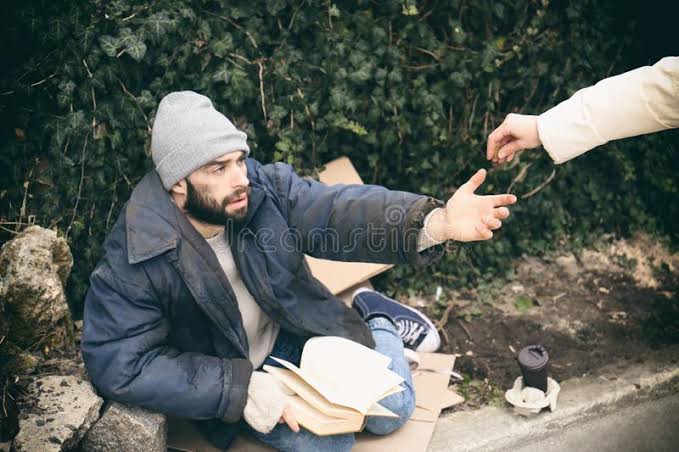 There are people who find it hard and difficult to eat. Children who are homeless, orphanage homes in need of sponsors, widows suffering to cater for their children, etc.

And it is much more sensible and better to help these helpless individuals with that token than to keep on enriching so-called "men of God".

Here is what the Bible says about almsgiving and helping the needy;

"Whoever is kind to the poor lends to the LORD, and he will reward them for what they have done.” - Proverbs 19:17﻿ 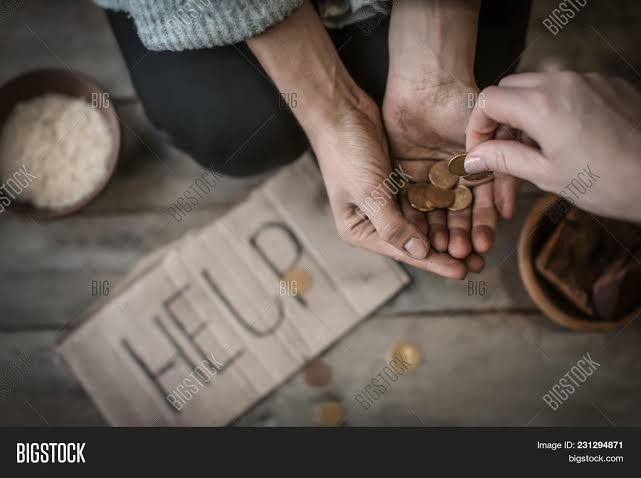 It also has a reward as stated above.

Proverbs 28:27 further talks about the blessings received from giving and helping.

"Those who give to the poor will lack nothing, but those who close their eyes to them receive many curses."

Well, the Bible never stated that those who don't pay tithes are under a curse, but it does for giving.

As Jesus said, do not neglect the more important things. I'm not saying tithe payments shouldn't be done. All I'm saying is - more helping of the needy than tithing to the less needy.

There are more blessings attached to it than giving of tithes.

What is your take on the issue? Almsgiving over tithing.