3 strange things that happened in the Bible

By Naopet (self media writer) | 5 days ago

A lot of strange things have happened in the Bible that when you hear about them, you will begin to wonder. When you read your old treatment very well, you will realize that it recorded more strange events than the New Treatment did. We shall be taking a look at those things one by one.

But before then, what do we mean by "strange things" in this context? Anything that is either unbelievable or has never happened before is strange. Let's get right into it.

In the book of 1 Samuel 18 from verse 25, David wanted to marry Saul's daughter, Michal but Saul is not interested in making David his son-in-law. In order to discourage him, he asked David that the only criterium is for him to fight the Philistines, kill hundreds of them, and bring him their foreskins. To his greatest surprise, David came back with 200 so he had no option but to give him Michal. 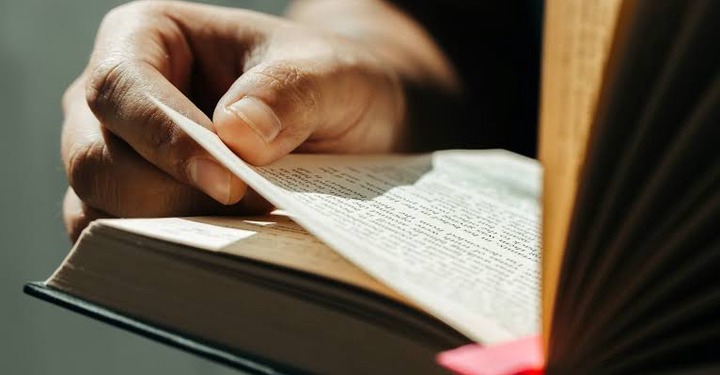 In the book of Genesis 19:1-26, when God was about to destroy Sodom because of their iniquities, He sent two Angels to the land. When the people heard that there are two men who came into Lot's house, they stormed his house demanding that they be brought out so that they can sleep with them.

Lot refused and begged to offer his two beautiful daughters who are still virgins to them but they refused, insisting that he must bring them out. When they wanted to force their ways in, there was a strike from God which made them go blind. 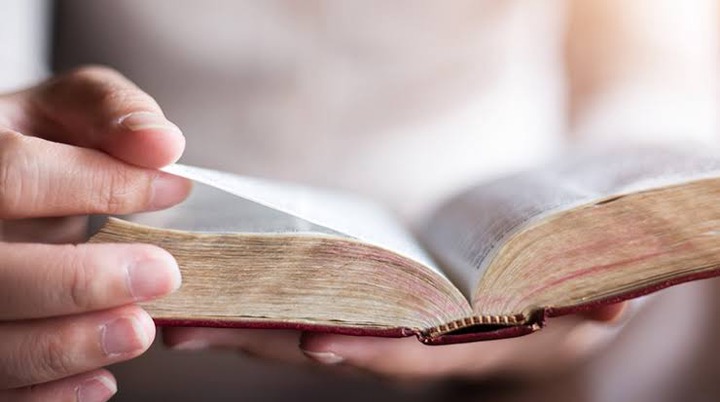 Have you ever seen a curse that works almost immediately before? Those I have seen used to take time for at least 1 year. In the old testament, one happened immediately. In the book of 2 Kings 2:23-24, an old man was passing by when a group of children mocked him and called him a bald man.

The man looked at them and placed a curse on them. Immediately, two female bears came out of the woods and killed 42 of them. That was how that man continued with his journey.

So tell me, which of these is the strangest? Please share.

5 Questions You Should ask Yourself Before Deciding to Get Married.