Bishop Ezeokafor Celebrates His 14th Anniversary Of His Episcopal Ordination

By Elonnaume (self meida writer) | 10 days

Working in the Lord's vineyard is one of the best experience in life. The path is not followed by many because most times it can be a lonely path. In the life of Most Rev Paulinus Chukwuemeka Ezeokafor, it has been a blessing. Today make it 14 years in the Episcopal journey of this man of God as the chief shepherd of the Catholic Diocese of Awka. 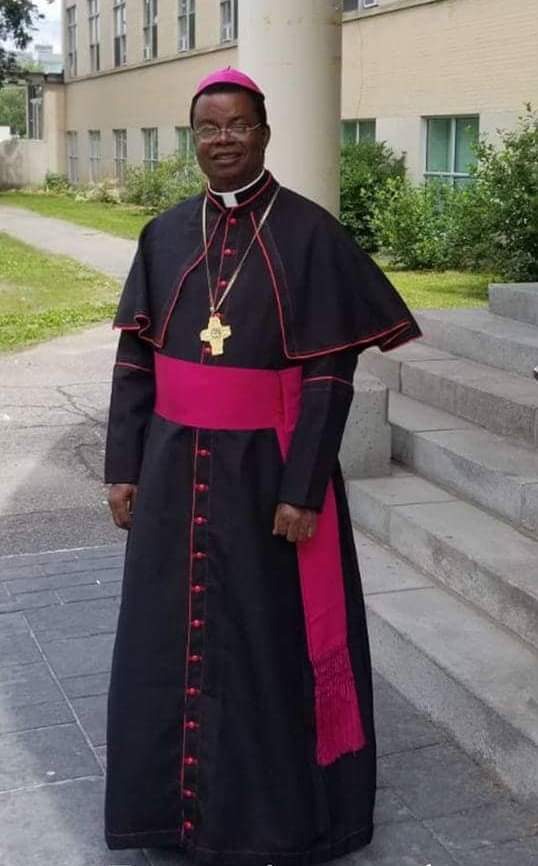 The entire Diocese is blessed to have you as their Shepherd.

His Lordship Bishop P. C. Ezeokafor attended the St. Anthony's Elementary School (now Central School Nwagu, Ifite Nanka) from 1959-1966 and moved over, after some delay due to the Nigeria-Biafra war, to All Hallows Minor Seminary, Onitsha.

His road to the priesthood led him to the Archdiocesan Secretariat Onitsha where he did the obligatory one-year pastoral experience (generally known as Apostolic Work) before the commencement of philosophical studies.

In 1976 he started his studies in Philosophy at the then Bigard Memorial Seminary, Philosophy Campus, (now St. Joseph's Major Seminary) Ikot Ekpene.

He ended this phase of his training to the priesthood in 1979 obtaining from the Pontifical Urban University, Rome a Bachelors Degree in Philosophy. 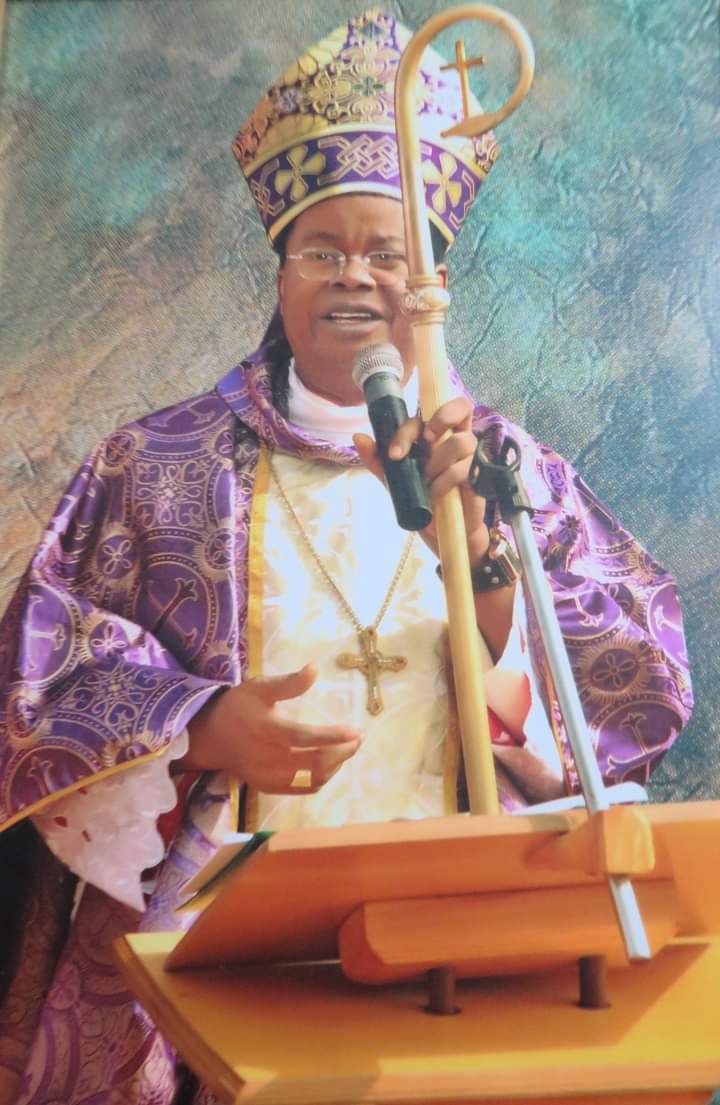 This period was followed by four years of studies in Theological Studies at the Bigard Memorial Major Seminary, Enugu ending in 1983, again, with a Bachelors Degree in Theology offered by the Pontifical Urban University Rome.

These two Major Seminaries were then Affiliates of this renowned University in Rome.

His ordination to the Deaconate on the 18th of December 1982 was the beginning of the journey to the fullness of the priesthood.

He was ordained Catholic Priest by then-Bishop Albert K. Obiefuna on 30th June 1984.

After his priestly ordination and some pastoral experience as Parochial Vicar and Parish Priest, he was sent on further studies to Rome in 1992.

He studied Moral Theology at the Opus Dei University Pontificio Universita Della S. Croce in Rome and obtained his Masters and Doctorate Degrees in Moral Theology.

After his return to Nigeria, he served respectively from 1996-2006 and 2006-2007 as the Rector of the Diocesan Minor Seminaries: St. Dominic Savio Seminary Akpu and St John Bosco Seminary Isuaniocha.

It is on record that he moved these institutions to very enviable positions.

He was appointed Auxiliary Bishop to then Diocesan Bishop Most Rev. Dr Simon A. Okafor by His Holiness Pope Benedict XVI on 20th January 2007. 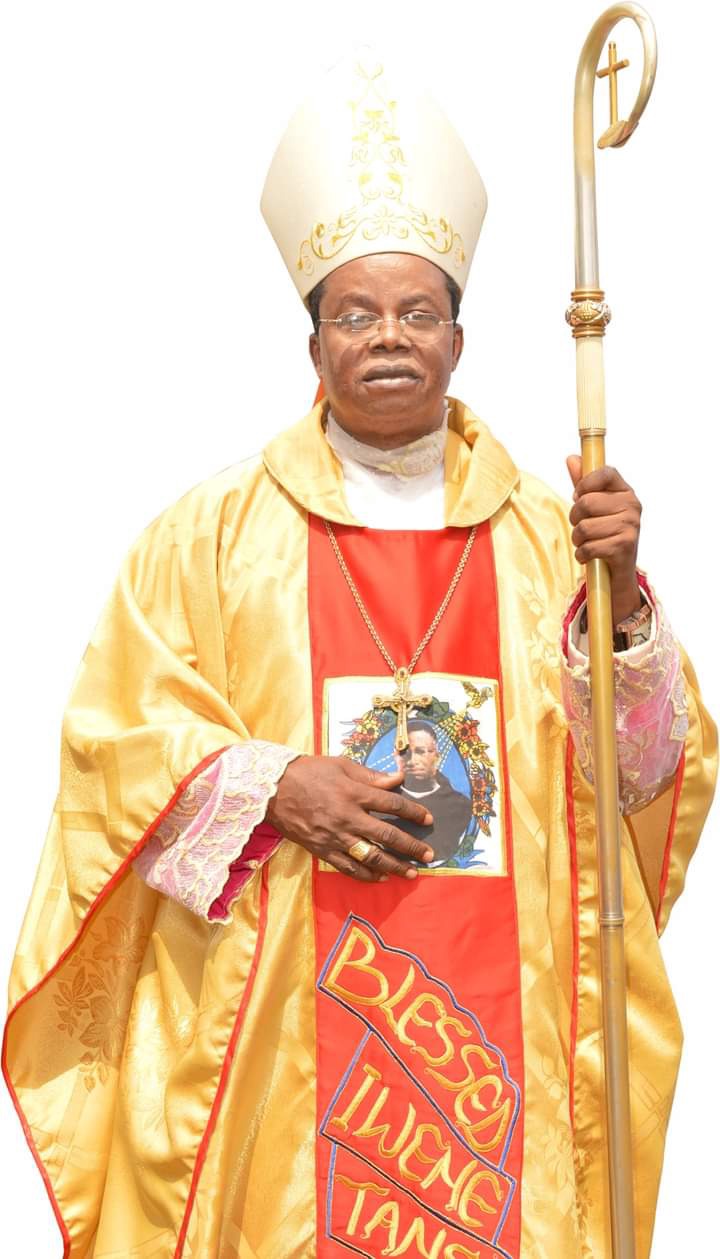 His Episcopal Ordination was on 28th April 2007. The Principal Consecrator was Archbishop Renzo Fratini then Nuncio to Nigeria, Principal Co Consecrators were Archbishop Valerian Okeke, Archbishop of Onitsha and Bishop Solomon Amamchukwu Amateur, Bishop of Okigwe.

He was appointed Apostolic Administrator of the Diocese as the Diocese became vacant and appointed Bishop of Awka on 8th July 2011.

Nobody Can Come And Kill Us Here, We Are The Only Region That Is At War With Itself - Governor Umahi