By Eshovi (self media writer) | 5 months ago 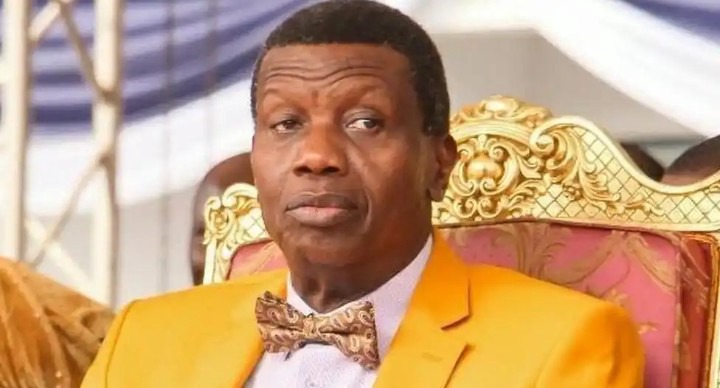 Pastor E.A. is the General Overseer of the Redeemed Christian Church of God Worldwide. Under his leadership, the church has risen from having just 30 branches to becoming one of the biggest and fastest-growing Christian denominations in the world.

Though Adeboye is highly respected today, it was not easy for him at the very beginning of his career as the General Overseer of the Redeemed Christian Church of God. For example, Mrs. Deborah Olubunmi Akindele, a daughter of the founder of RCCG, revealed that Adeboye ran away to the University of Ilorin when he was first informed that he would be the next leader of the church. 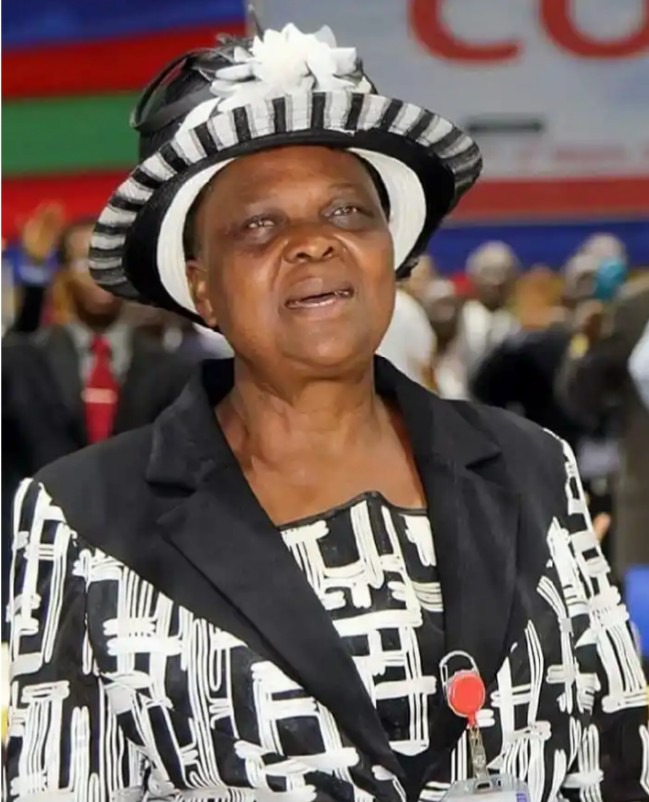 According to an interview with Mrs. Akindele, she disclosed that it took Pa Akindayomi a lot to convince Adeboye. She revealed that the first-day he entered the church, her Dad announced that his successor has arrived but did not disclose it to Adeboye, who was ignorant of the situation at the time. Akindele said, when Baba finally told Adeboye that he will become the next spiritual leader of the church, Adeboye ran away from Lagos to the University of Ilorin just to ensure the plan does not work. 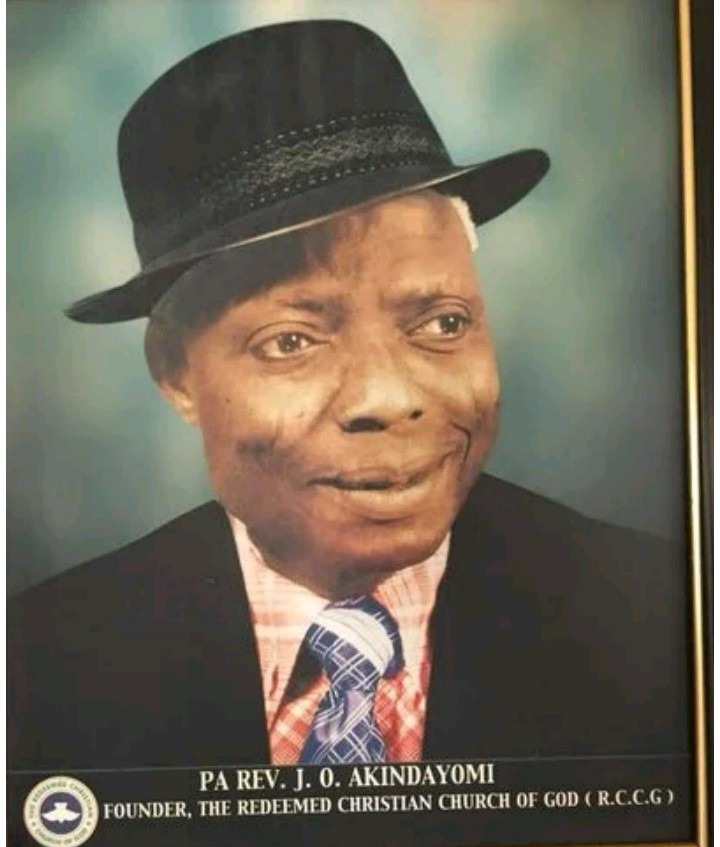 She also revealed that when Adeboye finally agreed, Pa Akindayomi handed him a rod that he brought from one of his spiritual journeys to Israel. The rod is believed to be a spiritual staff of authority. 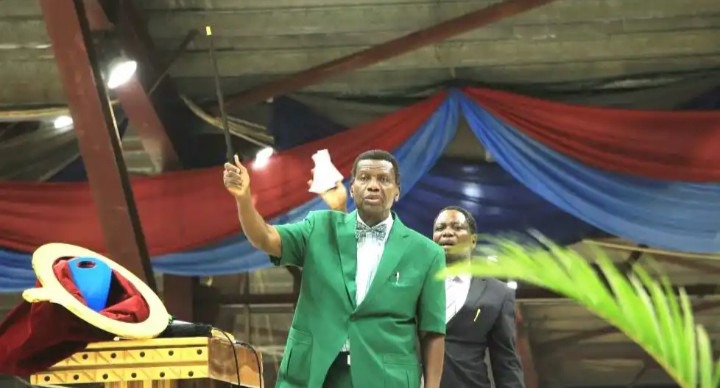 As the Redeemed Christian Church of God holds her annual convention this week, global attention will be focused on the Redemption Camp because of one man. Little did they know that this man once ran away from this being the General Overseer of the Church.

God is wonderful, with Him all things are possible. He uses the weak to do great things when they surrender to Him.