Did you Know there Is a Bible Called the ‘Wicked Bible’? Check Here to Find out why it is So Called

By Jeremiah_Lateef (self media writer) | 1 year ago

Christianity is one of the biggest religions in the world. The religion is so popular that it has the largest adherents or followers in the world with more than 2.3 billion people identifying as Christians. The adherents of Christianity believe in Jesus Christ as their Lord and Saviour.

They follow the teachings of Jesus Christ, the apostles and various prophets of Old. The collections of all the teachings of these people have been collated and written in a single book called the Holy Bible. 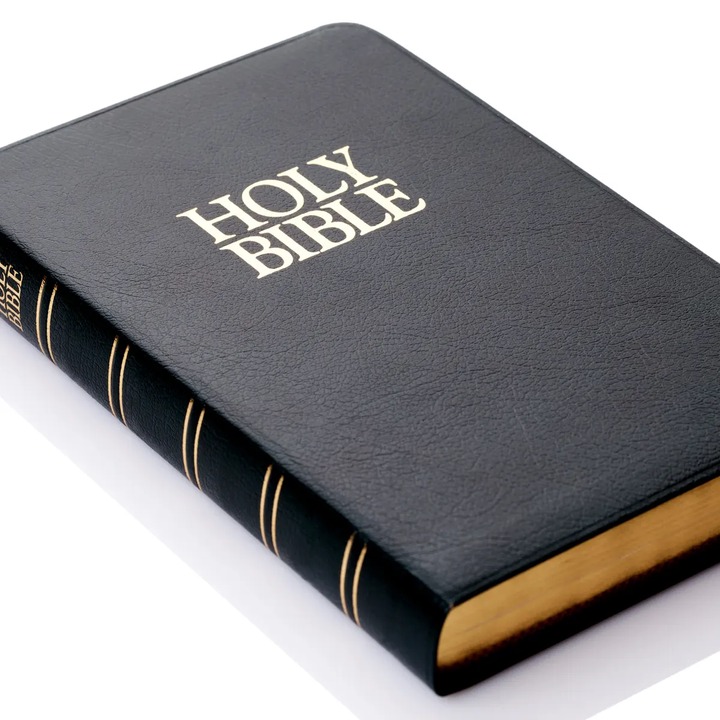 It is also the best-selling book in the world with over a hundred million copies sold every year. Several versions are printed every year to reflect the language of our time. However, there is a particular version of the bible, called the ‘Wicked Bible’, still in circulation. 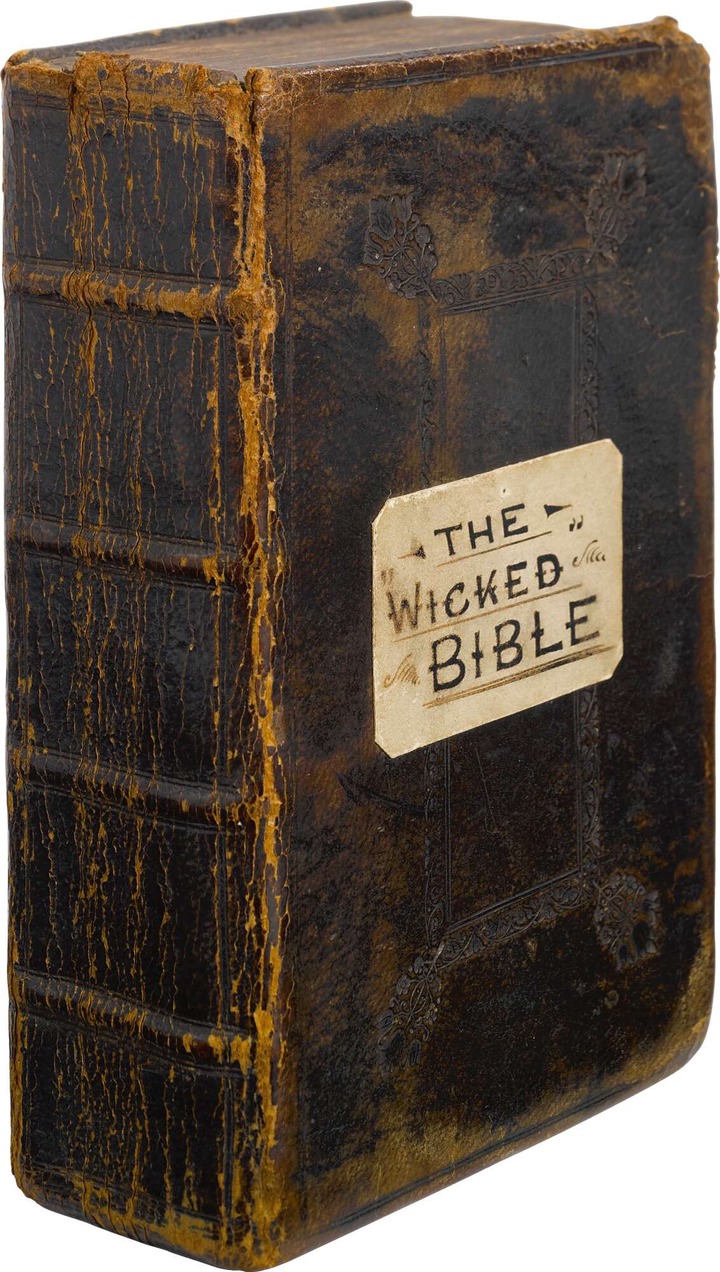 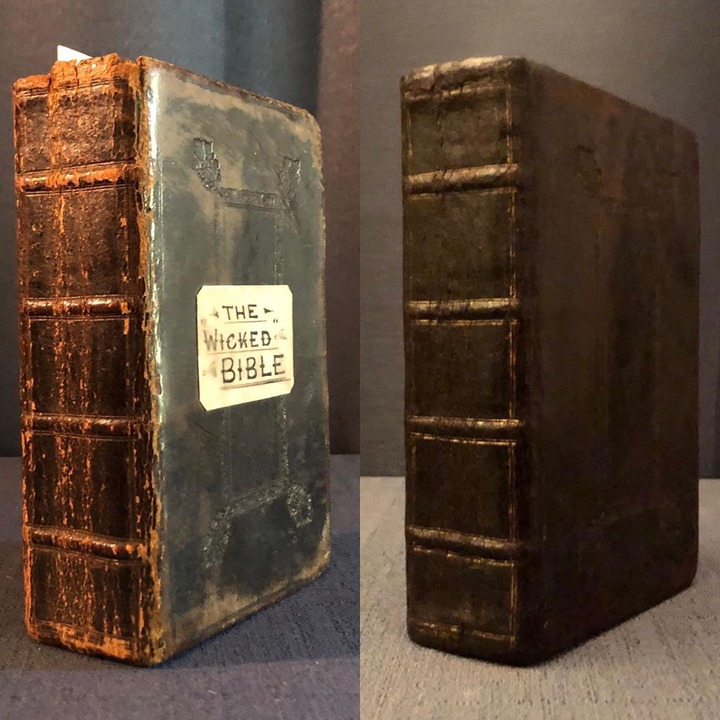 The Wicked Bible was published in 1631 in London by Robert Baker and Martin Lucas. It was printed as an edition of the King James Version. The version created a big scandal when it was published. 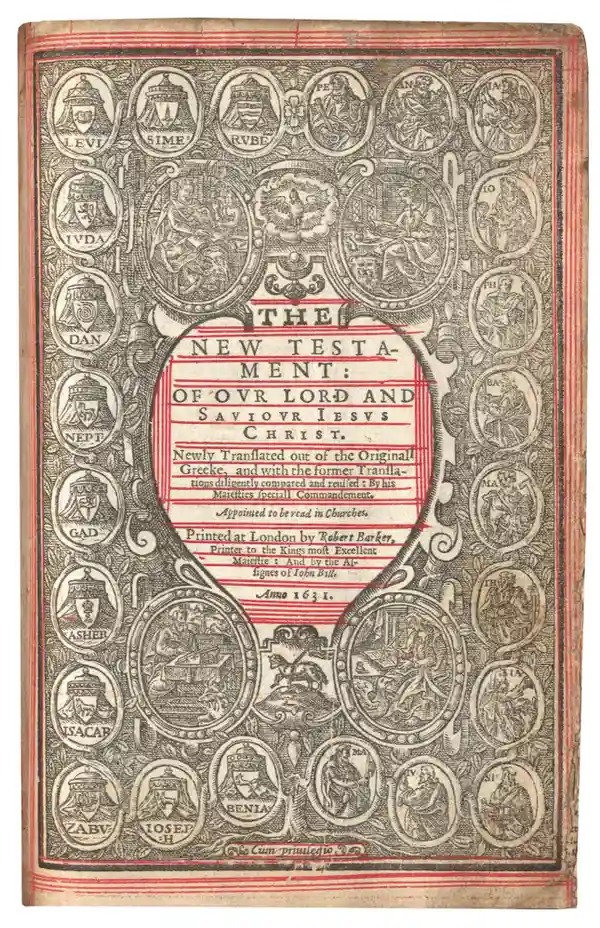 The Wicked Bible got its name from a mistake in the production of the bible. In Exodus 20:14, the bible says, “Thou shalt commit adultery.” The correct sentence should have been, “Thou shalt not commit adultery.” This mistake created a huge confusion and chaos when it was published. It was also called the Sinner’s Bible or the Adulterous Bible. The mistake is regarded as one of the worst typographical error in history.

The Ten Commandments are the foundation on which the Old Testament, a very important part of the bible, is based on. The scandal the book caused reverberated all over the country as it was promoting disobeying one of the Ten Commandments God gave Moses.

The printers’ licenses were revoked after the huge error while most of the copies published by the printing firm were immediately destroyed. However, some copies of the book still exist till today.

Most of the copies are, however, safely locked in museums all over the world. They are rarely ever accessible and are only brought out once in a while for exhibition.

Content created and supplied by: Jeremiah_Lateef (via Opera News )