By Joseph-writes (self meida writer) | 21 days

Both characters are often misunderstood in modern slang and are occasionally used interchangeably. Lucifer was a beautiful and strong angel until he fell to sin, according to Christian mythology. Lucifer is often referred to as a morning star in the Book of Isaiah, for example. As a result, Lucifer is depicted as a celestial radiant morning star who has fallen from grace. He became the antithesis of what God means after slipping from grace and out of the light of God. Since he was no longer in God's light as an angel of the Most High, Lucifer changed his name to Satan, the polar opposite of God. 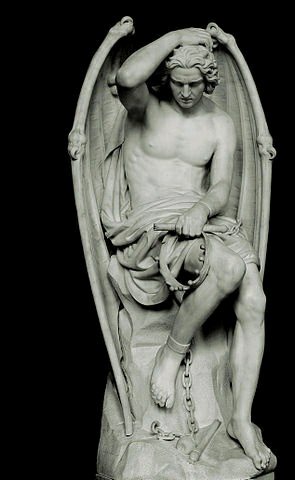 For example, Satan is depicted as an accuser in the Bible and the Quran, or as a generic term for all devils. Satan is seen strolling in to do his duty in the Book of Job, accusing God of making Job's life simple. The use of Satan as an accuser can be traced back to the Book of Revelation, when the great accuser was expelled from heaven. According to the example above, while Lucifer was a celestial angel before falling to sin, he became Satan after sinning, making them both the same individual but with distinct personalities. But that's just valid for mythologies and Biblical interpretations. 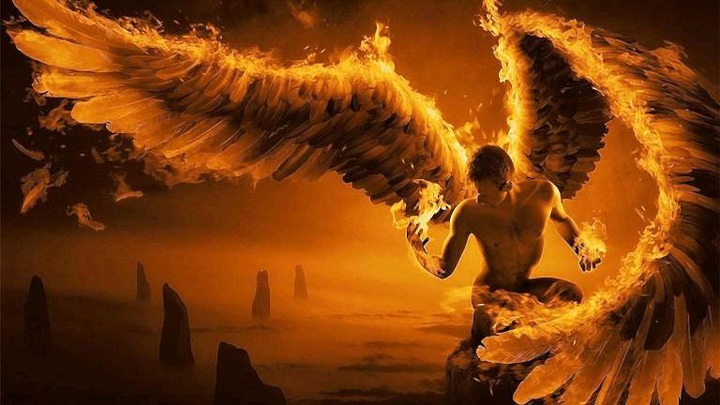 The being "Ekwensu" is frequently misinterpreted as Satan in Igbo tradition and culture. In Igbo mythology and legends, Ekwensu is a God of War and a Trickster God. According to certain myths and legends, everyone who invokes Ekwensu before going to war never loses.

Returning to Lucifer. The term Lucifer refers to the movement of Venus in its orbits. The planet was given the name "Lucifer" or "morning star" in ancient times because of its absence and reappearance as it moved around the sun. The movements associated with Venus are mentioned in Babylonian mythologies in the myths of the Babylonian God Ethana.

"The brilliance of the morning star, which eclipses all other stars but is not visible at night, could easily have given rise to a myth like that of Ethana and Zu: he was driven by his pride to aspire for the highest seat among the star-gods on the northern mountain of the gods... but was hurled down by the supreme ruler of the Babylonian Olympus."

Content created and supplied by: Joseph-writes (via Opera News )