Recall that popular Islamic cleric and the principal of Markaz Arabic school Agege Lagos, Sheikh Abeebllahi Adam Abdullah Al-Ilory said in a group of Islamic clerics a few months ago that Ilorin emirate is not among the Yoruba communities. Which made agitators of the Oduduwa nation furious with his statements and called him some abusive names.

The prominent Islamic cleric, Sheikh Dawood Imran Molaasan has reacted to the matter by describing those who categorized the Ilorin emirate as part of Yoruba land as trouble makers who want to destroy peace and unity among all the ethnics groups living in that city to achieve their bloody Yoruba nation by all means.

This report was compiled from his speeches while delivering lectures at Friday sermons in Iwo at Jamaat taawunil muslimeen central mosque.

He explained that their motive is not only to destroy peace and unity among the ethnic groups but their main target is to revive idol worshiping and other rituals in the guise of promoting Yoruba tradition among people who belong to Yoruba tribes to disturbing the expansion of Islamic religion. Due to the dominance of Muslims in that city.

He eulogized Sheikh for his response to agitators of Yoruba claims, says his response will make other ethnic groups who are living Ilorin emirate relaxing their minds that emirate is a peaceful place to live happily.

He urged the Ilorin emirate, people, to ignore any campaign for Yoruba nation agitation and continue living together in peace and keep preaching one Nigeria among each other.

In conclusion, with one Nigeria everyone will live a peaceful, and better life. He said.

You can watch the video of his sermons for details of this report, 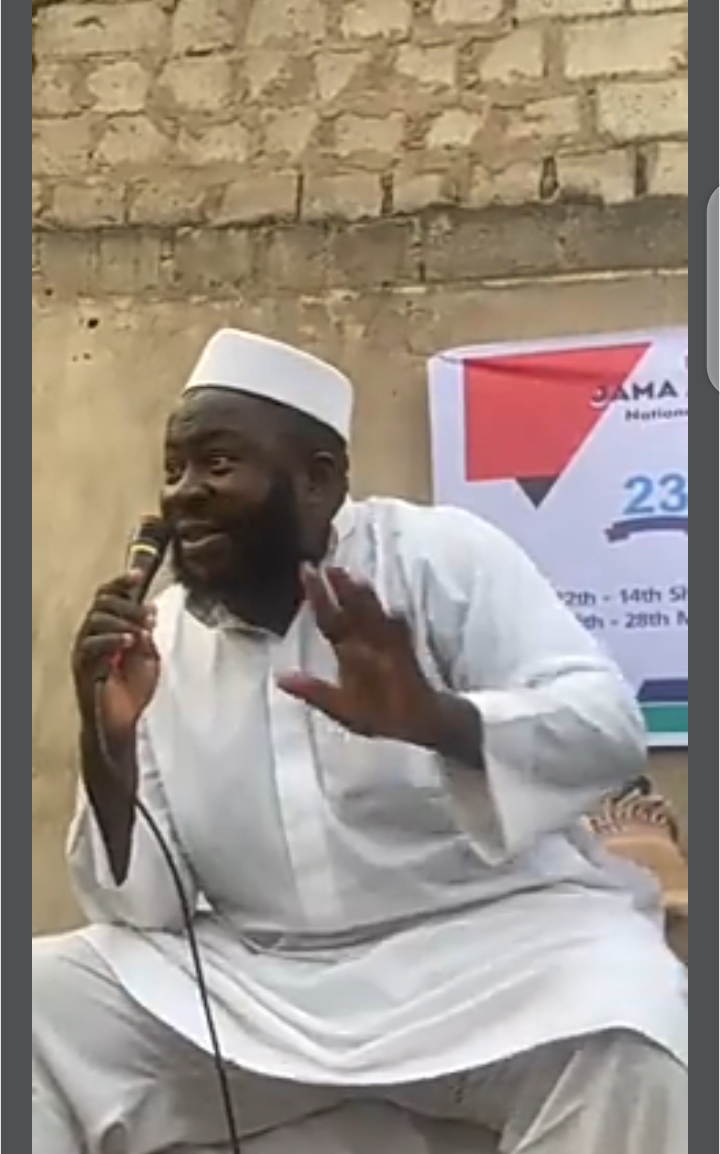 What is your opinion on what Islamic clerics said about the Yoruba nation agitators, are the trouble makers as he claims or not?

Kindly share your views with us in the comment section and this information on social media platforms.