By Femi_Updates (self meida writer) | 17 days

Reno Omokri, a former special assistant to ex-president Goodluck Ebele Jonathan and a pastor of an American based church, has replied a Muslim man on twitter who had accused him of deceiving his fellow believers just to have food on the table. 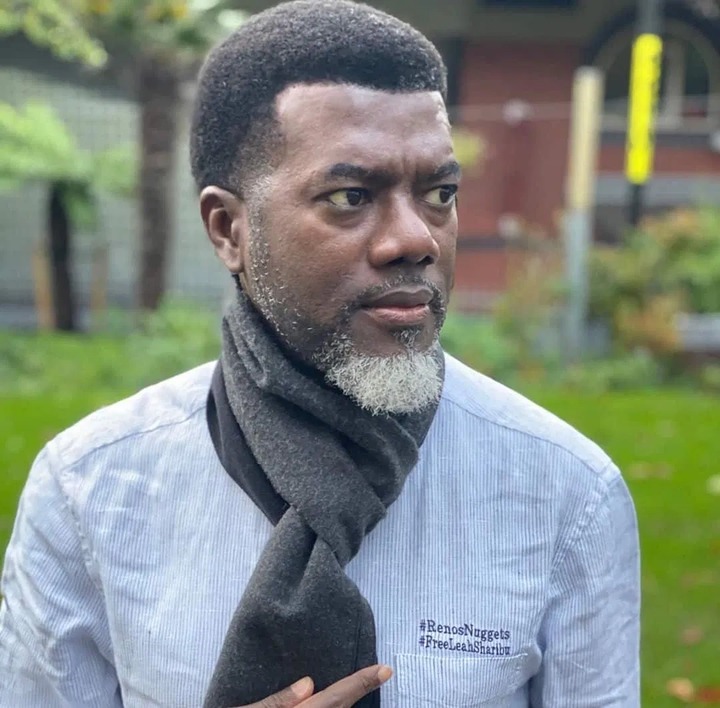 The former aide made a post via his official twitter page, advising readers and followers who were raised in poor backgrounds not to see relationships as a means of escaping poverty, because they will sabotage the relationship it and their greed will bring fear in anyone who gets close to them.

Interestingly, one of the readers named Gamawa Abdul replied in a rather unrelated manner, asking Reno Omokri to be sincere in all he does while accusing him of deceiving his fellow Christians for gain. 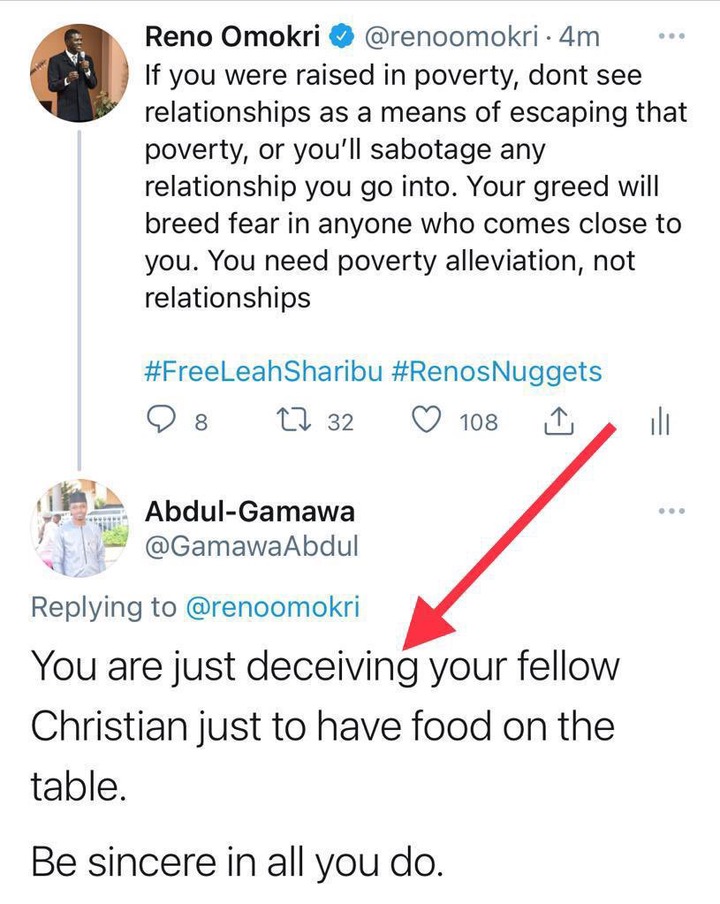 While reacting via another post that was made moments later, read what Reno Omokri said to him. 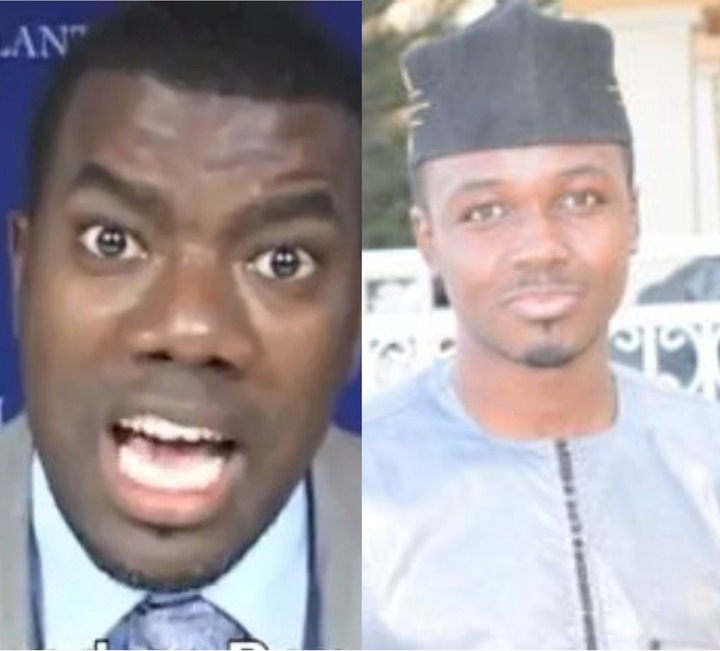 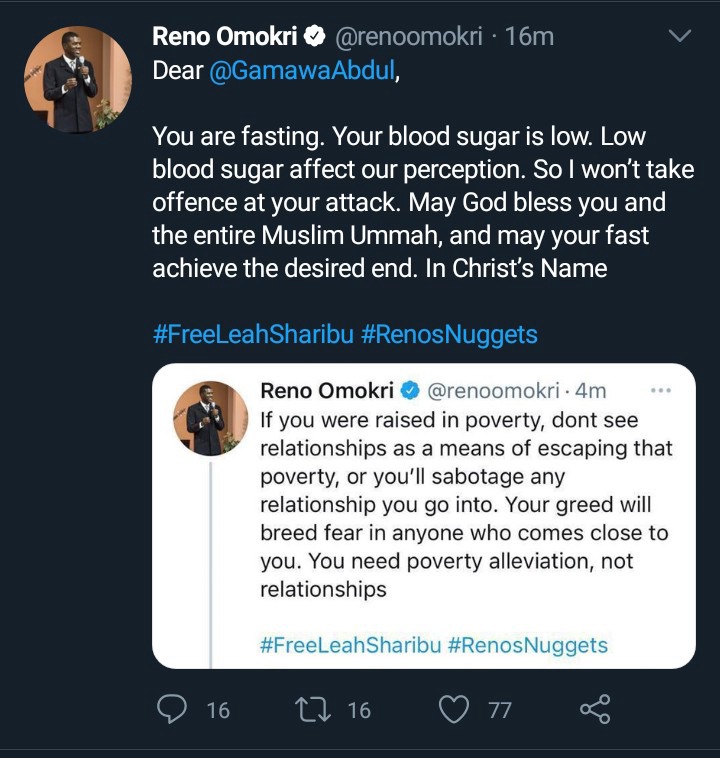 Reno Omokri reacted by saying that the man is fasting and his blood sugar is low. He further said that low blood sugar affects our perception, so he won't take any offence at his attack. He also went ahead to pray for God's blessings upon him and the entire Muslim Ummah, and that may their fast achieve the desired end.

10 Everyday Routines That Are Secretly Ruining Your Skin

OPINION: Apart From The 5 South Eastern States, See 8 Other States That Have Igbo Speakers

Sunday Igboho Is The Most Popular And Greatest Force In South West Today, His Heart Is Pure- FFK