Dr. DK Olukoya: 7 Reasons Why EveryBody Must Study The Bible. 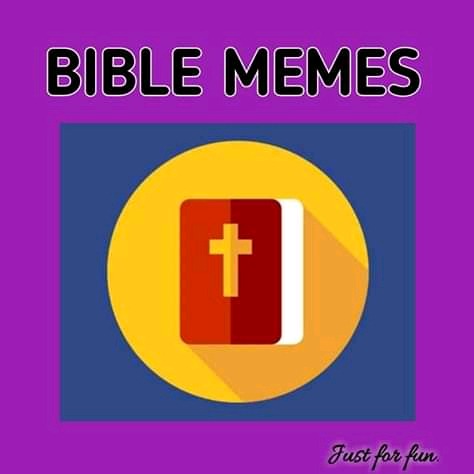 7 REASONS EVERYBODY MUST STUDY THE BIBLE.

Just like the story of the prodigal son in Luke 15, a young man left his father to join the military. He went through unspeakable hardship because he had nothing to live on.

He wrote his father, requesting for some money but his father had a better idea. He wanted him to come home where he would be very comfortable. So he replied, telling him in his letter that if he wanted to be discharged from the army, he should go to one Captain before May 1st that year. His father had arranged with the Captain on how he would board the ship that would take him home.

The young man did not read the letter because he did not find money inside the envelope. He just kept it in his bag and forgot about it. About three months later, when it was June ending, he fell so seriously ill that he was hospitalized. On his sick bed, he had time to read the letter. It was then it dawned on him that he had lost the great opportunity to be free from the military. He began to sweat and lament over the opportunity he had lost.

So many people are in the condition of this young man today. Their heavenly Father sends them a very vital message which they refuse read for whatever reasons.

The followings are reasons everybody must study the Bible like those who are nobler than the Thessalonians in Act 17:11 who “… received the word with all readiness of mind, and searched the scriptures daily, whether those things were so”:

1. Your eternal life depends on the living Word of God as written in the Bible. In John 3:16, the Bible says, “For God so loved the world that He gave His only begotten Son, that whosoever believes in Him should not perish, but have everlasting life.”

2. For you to be blessed by God in this world of struggles and battles, you must follow the word of God. Jesus said in Luke 11:28, “… blessed are they that hear the word of God, and keep it.”

3. The word of God which is also the sword of the Spirit is the only weapon among the armour of God you can use to fight the enemies which are not flesh and blood, according to Ephesians 6:11- 18.

4. Through the word of God, you can command any situation and overcome every temptation just as Jesus did in Luke 4:2-13.

5. The living Word of God Who became flesh called Jesus according to John 1:1-14 is the true map to the kingdom of God. Anyone who does not follow Him will miss the way to heaven. Jesus said in John 14:6, “… I am the way, the truth, and the life: no man cometh unto the Father, but by me.” Those who ignorantly follow religious ways of life are going to the wrong side. God says in Hosea 4:6, “My people are destroyed for lack of knowledge…”

6. Any Christian who does not read and follow the instructions in the Bible like the soldier who did not read his father’s letter would go through needless pains because he would be ignorant of the promises of God like healings and protections. Jesus said in John 14:13-14, “And whatsoever you shall ask in My name, that will I do, that the Father may be glorified in the Son. If you shall ask any thing in my name, I will do it.” Please note that simple faith in Jesus Christ with simple prayers and patience bring about major miracles. The Bible says in Isaiah 28:16 that “… he that believes shall not make haste.” 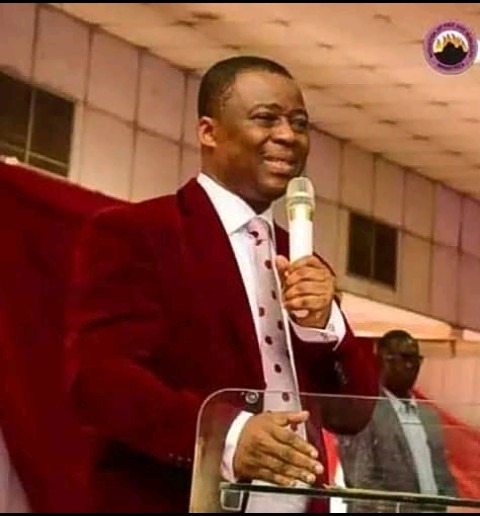 This is yet another opportunity to accept Jesus Christ as the Way to heaven and Way out of both physical and spiritual problems. I pray that as we call on God to deliver us from all our problems and enemies, He will save and deliver us in Jesus name.