By Kingswaves (self media writer) | 10 months ago 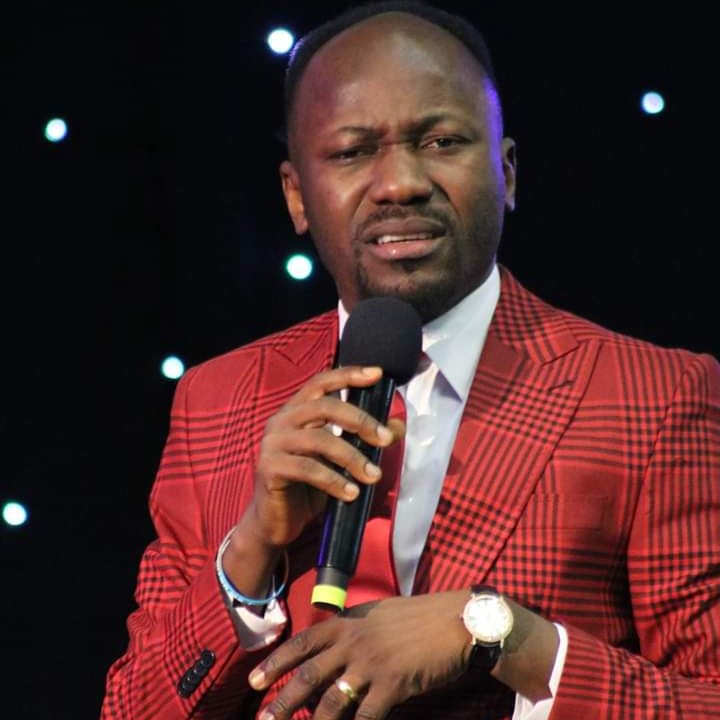 The kingdom job is not a bed of roses. Even the roses themselves sometimes have thorns. Nothing good comes easily. 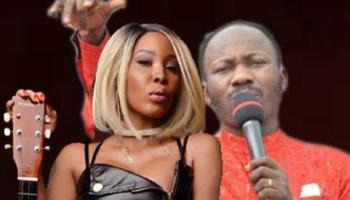 Recently, an actress Chioma Ifemeludike came out with fresh allegations against God's Oracle, accusing him of paying her 500,000 for body services in 20th November 2016 in Lagos hotel, People have taken the issue critically. Some lambasted the Apostle, while some defended the popular, powerful, influential personality on God's altar. When the heat became unbearable, the God's Servant opened up by warning sympathizers who were sending in condolences, appealing to him to forget the criticism. Apostle Suleiman asked them whether he looked like a mourning person, saying that one who is not sorrowful should not be comforted. 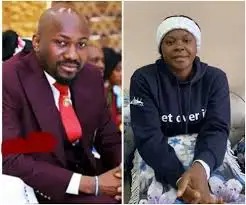 Looking at the situation and body language of the fiery priest, he looked worried about having responded to the sympathizers and the subject matter, because he had said that he had never watched any of those videos released against him.

Unlike TB Joshua, who never spoke to any of his critics, but continued his God-giving assignment, Suleiman was busy responding to endless critics who were bent on destroying his ministry by drawing his attention to their evil agenda. 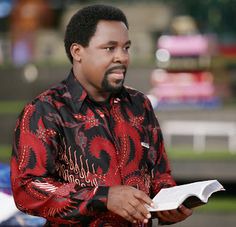 When God blesses a man, no one should curse him. Jesus warned us of the impending dangers ahead. "If I am killed, you will be killed. If I am prosecuted, you too will be prosecuted". Now that the word of God is coming to pass in the life of Suleiman, why is he trying to defend himself before the dreaded accusers who are not ready to surrender soon?

Jesus was careful to answer Pilate when he asked him whether he was the King of the Jews. Jesus answered and said you said so, and continued his journey to the cross to avoid distractions that were capable of hindering God's Divine project. 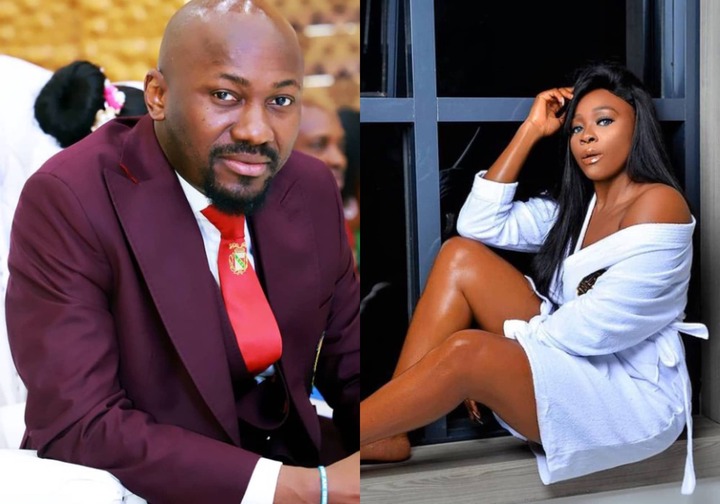 Apostle Suleiman should allow the critics to talk, and continue to do his job in God's vineyard, and wait until they drag his shirt to see if he will respond. Going to the police, arresting critics, answering accusers would only make them feel fulfilled and accomplished, but keeping silence will destroy their efforts and shame. When you don't respond to a nagging woman, she will soon run-out of words and her mouth will close.

What do you think that Apostle Suleiman should do? Should he answer people from their demonic kingdoms? Or should he face his ministry like TB Joshua, who never faced those critics until he fulfilled his ministry and answered God's call? Like, share and comment on this article. Follow for updates.