Umuofor, The Igbo Community That Is Being Ruled By A Muslim Monarch

By Enecheojo (self media writer) | 10 days ago 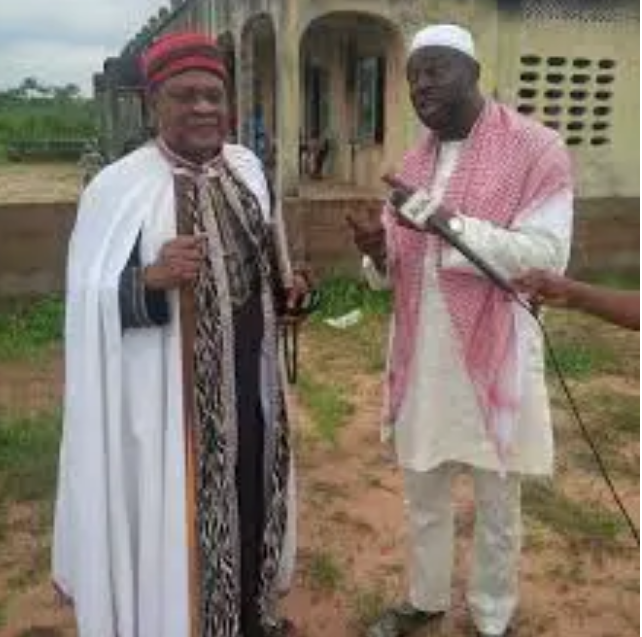 It is also worthy to mention that religion is one of the criterias that is being considered when choosing a leader in the Nigerian setting.

However, one community that appears to have defied the odds is Umuofor, a community in Oguta local government area of Imo State. Umuofor which is primarily dominated by the Christians, gave a Muslim the chance to be ruling them.

His Royal Highness Abdul-Fatai Chima Emetumah 111 is the king of the community. Record has it that he was turbaned in 1992 by the late Emir of Kano, Ado Bayero. 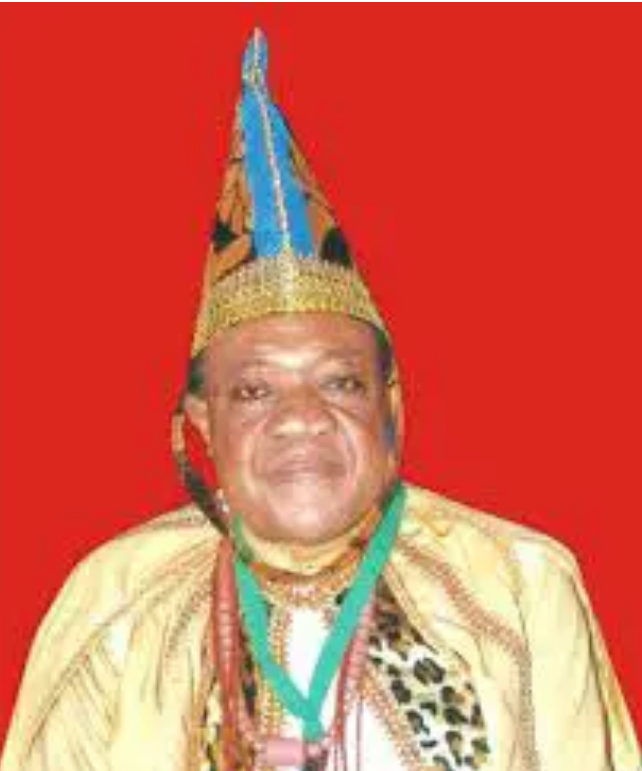 One interesting thing about Umuofor community is their peaceful coexistence between the Muslims and the Christians living. There was never animosity that thar was recorded in the area despite their religious differences.

In one of the interviews conducted by Daily Trust Newspapers, the king admitted that there are numerous Muslims that have been living together with their Christian counterparts.

Another interesting thing to mention about Umuofor is the fact that the community remains among the areas that have never experienced religious crisis. 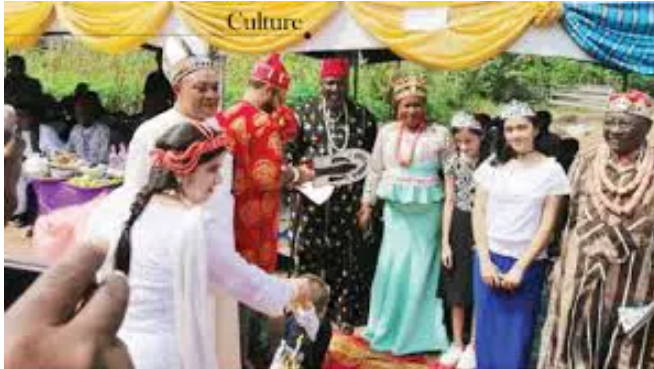 What do you have to say about this community? Kindly share your thoughts below the comments.