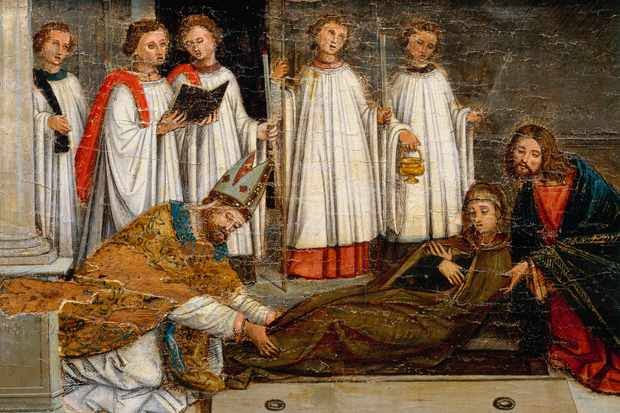 Royalty over the years has been defined in many ways. While Japanese royalty believes they are descendants of a heavenly Deity, there are some royalties in different parts of the world that believe that they are descendants of a particular community of ancient leaders who were blessed with magical powers. You will often find such royalty stories in Africa where rulers such as Sango and Oranmiyan in the Yoruba culture are often believed to have been kings who had magical powers.

This shows just how huge the respect people have for the idea of royalty is and it perhaps goes far back, as far back as historians can trace. Some Royals were once worshipped in Europe as Gods, with rumors and stories of their capacity to perform certain tasks using their magical powers. One of such stories is that which you would find in Europe, especially in England, where they seem to portray their Royals to be healers, who have both physical powers and supernatural powers.

It makes sense that people in Europe held on to the belief that their kings were Demi-Gods or at least chosen figures by God himself. The best way to stop an upsetting and ensure continued support for the throne is to ensure that people do not stop believing. It is easier to believe that kings are directed descendants of Gods, this helps these kings keep control of their subjects. I mean, no one wants to offend the son or chosen son of a Deity right? Now, believing that the king is a Deity means that one would have to see something interesting about the king, something that he could do that no other person could and so began the tales of Royal's touch. 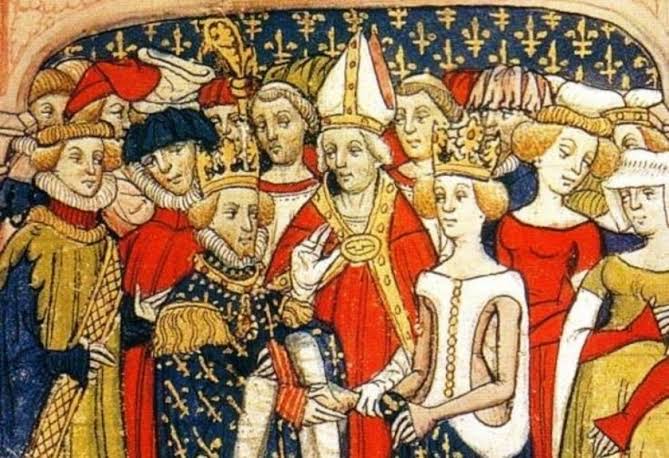 You may be wondering what Royal's Touch means and what it stands for. Well, there is much information about the idea but as far as Historians note, medieval people in Europe once believed that their kings and Queens, could heal them simply by touching them. The Royal's Touch also called the King's touch is described as some sort of ritual where the king lays his hand on dying commoners and is said to heal them or cure them of their illnesses. It is perhaps like Faith Healing in Modern churches, where pastors tend to lay their hands on sick members to perform Miracles.

According to sources, this was most common in France and England and it makes that these two countries would share similar Cultures in terms of royalty since they have often shared blood royal relatives in the past. Anyway, according to their belief, the Kings of these countries are blessed by God or perhaps chosen by God, who gives them supernatural healing ability. They Supposedly could cure illnesses ranging from small-time illness to damaging one's. 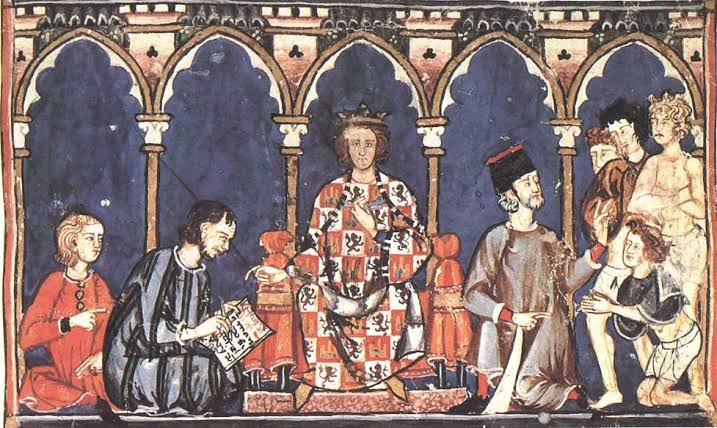 Sources claim that the King often had to first receive a plea or a letter from his subjects who wish for him to lay hands on them. He reviews the request by order of importance and calls for the presence of individuals. One of the many illnesses that have been said to have instant cure after the King's laying of hands is Scrofula, an illness that has been nicknamed the King's evil.

However, while all these sounds very interesting and quite fascinating to believe, it does beg the question, was it real? And was there ever a time when it was a possibility in the History of England and France That Kings could heal their subjects with the touch of their hands? well in truth, such time seemed to have never existed, it just seems like some sort of good PR for the Kings and Queens of Europe. To keep control of their subjects, this propaganda was made popular, advancing every day as fake scenes were encouraged to give it good publicity. 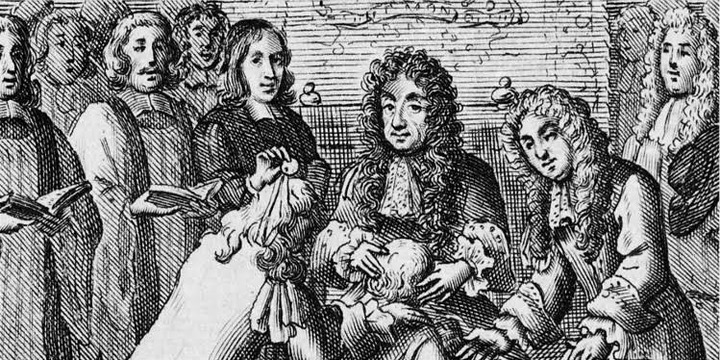 The medieval Era was quite problematic in terms of the spread of illnesses that Medicine at the time was unable to fight and so people needed hope, they wanted to believe that the illnesses are as a result of supernatural evil and that they are blessed with a chosen Monarch who could remedy this. It was also quite easy for the people to believe that the King could cure illnesses since Monarchs are hardly ever seen getting sick. People believed that since the Kings seem immune to sicknesses, they should also perhaps be able to pass this on to their subjects.

Of course, their immunity or perhaps inability to fall ill at what seemed like natural intervals at the time wasn't due to some supernatural effect but due to good hygiene and proper nutrition that the Royals enjoyed.