When God started the creation of the world in Genesis chapter one, He decided in the twenty-sixth to the twenty-eighth verses to make man in His own image and likeness. That, according to the Bible, was the work of God on the sixth day.

Later on, in chapter two of the same book, the Bible recorded again that God made man and placed him in the garden of Eden. This latter man was different in some ways from the former, even though both of them were created in the image of God.

There are some biblical truths that explain that the former and the latter man were different from each other.

Firstly, the man in Genesis chapter 1 was not yet in any intimate relationship with the Lord. It was for this reason that almost throughout that chapter, the Bible addressed the Creator as "God", that is Elohim, or as a deity who is yet unknown instead of the LORD (Yahweh) which is a name of God used when He is actually in a relationship with any man. 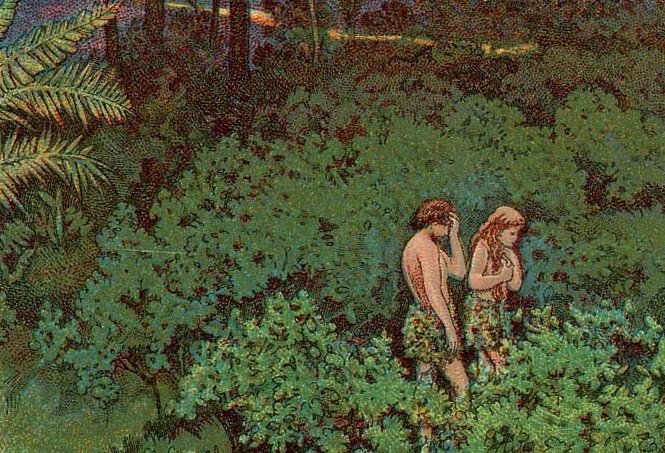 Usually in tbe Bible, the name Yahweh is often mentioned when a man encounters God and worships Him intimately. But the man in Genesis 1 was not yet in a relationship with and had not yet encountered the nature of God. So, when the Bible began the account about the man in Genesis 2, it says the "LORD formed man and breathed the breath of life into his nostrils"(Genesis 2:7–9)

Secondly, the man in Genesis 1 was not yet the perfect image of God. This is because, at the beginning of chapter 2, the Bible described the day of the creation of the man as a perfect day, the day that God rested from all His works. Hebrews 4:4–6 was referring to this perfect creation of God.

Again, it was to the man of Genesis 2 that God gave instructions and placed in the garden of Eden. It was to this man that God also gave Eve as wife.

Therefore, the man that God made in Genesis 2 was the perfect man that was in the true image of God, because he was in the garden, surrounded by the trees of life. The difference is also simply because the man had grown in the grace and the knowledge of the Lord and had come into some level of maturity, so that God could commit the garden into his care. (Genesis 2).