The Story Of Pastor Gavin Peacock, The Chelsea Legend Who Is Now A Man Of God

In a football career that spanned almost two decades, Gavin Keith Peacock played as a midfielder or a striker for seven clubs in England. After his career ended, the player worked as a pundit before he left England to study Theology. Today, he is the pastor at Calvary Grace Church in Calgary. 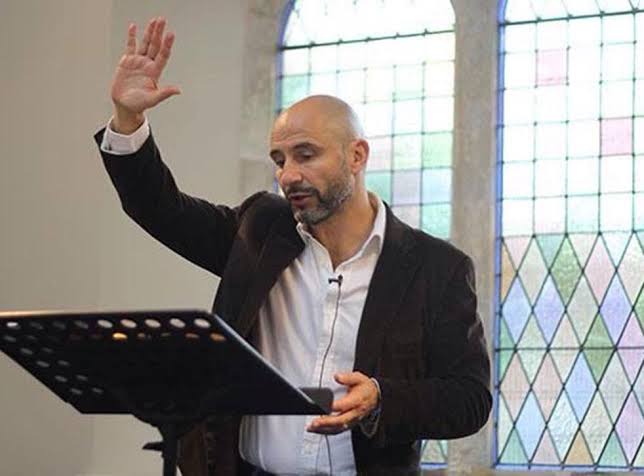 Born into a footballing family on the 18th of November 1967, Peacock started his career at Queens Park Rangers in the late 1980s. After a year there, he left the club to join Third Division side, Gillingham in 1987. At that time, his father was the manager of the club.

In 1989, the club was relegated and he was signed by Harry Redknapp at Bournemouth. That season, the club suffered relegation and the player was bought by Newcastle.

From Newcastle he joined Chelsea FC as one of the first signings of Glenn Hoddle, the player-manager of the club.

Playing as a midfielder, Peacock played 107 times for the blues, scoring 17 goals before he lost his place in the team to new player, and future club legend, Roberto Di Matteo. 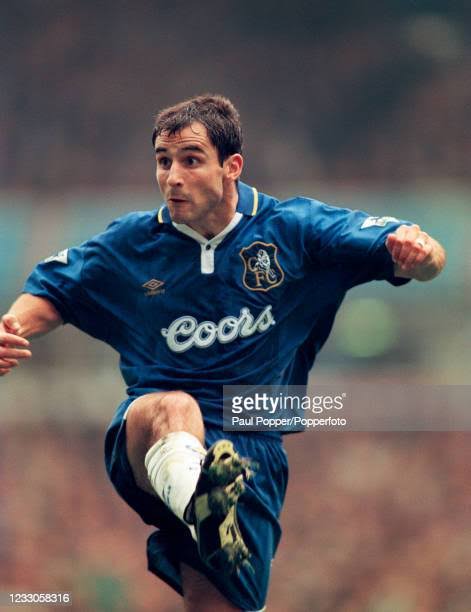 After helping them reach semi-finals of the UEFA Cup Winners' Cup in 1995 and the FA Cup semi finals in 1996, Peacock left Chelsea as a legend and returned to Queens Park Rangers. 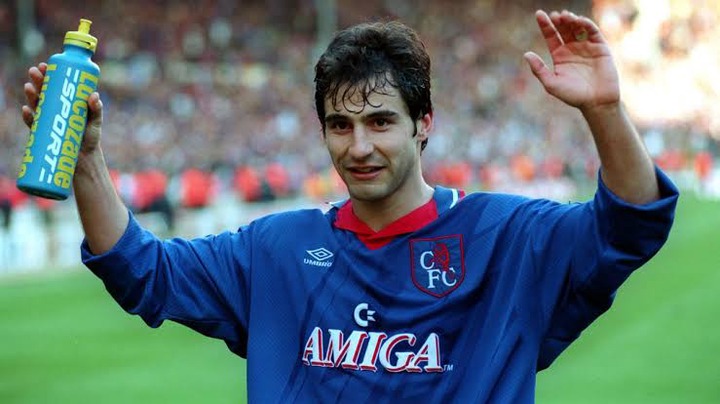 In 2001, when his father was assistant manager at Charlton Athletic, Peacock joined them on loan and after a year, he returned to QPR where he finally retired.

Towards the end of his career and after he retired, Peacock used to preach in his local church St Michaels and All Angels in Wilmington, whilst he was a BBC Football pundit.

Having studied Theology at Ridley Hall, Cambridge in September of 2006, Peacock decided to leave England and move to Canada for a three-year masters course in divinity at Ambrose Seminary. 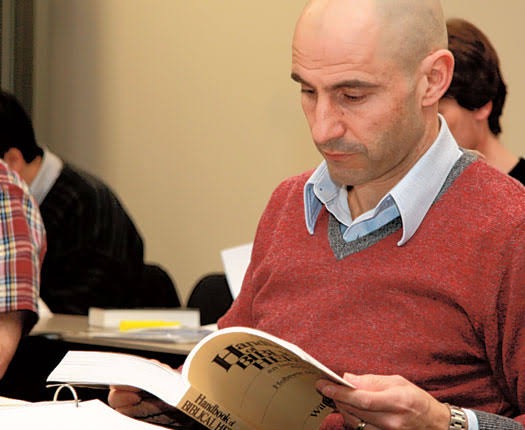 Today, he is currently a pastor at Calvary Grace Church in Calgary. 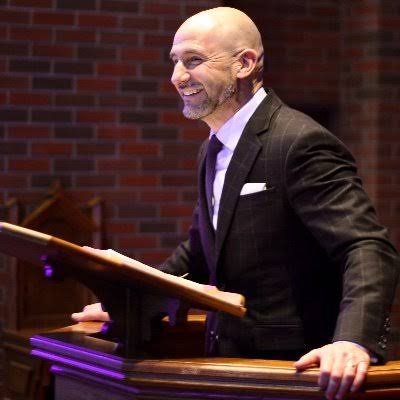 His son, Jake, was born with one hand but that has not stopped him from pursuing a career in a sport that I sfar more dangerous than the one his father played in. He is currently a professional Muay Thai fighter in Canada despite having only one hand. 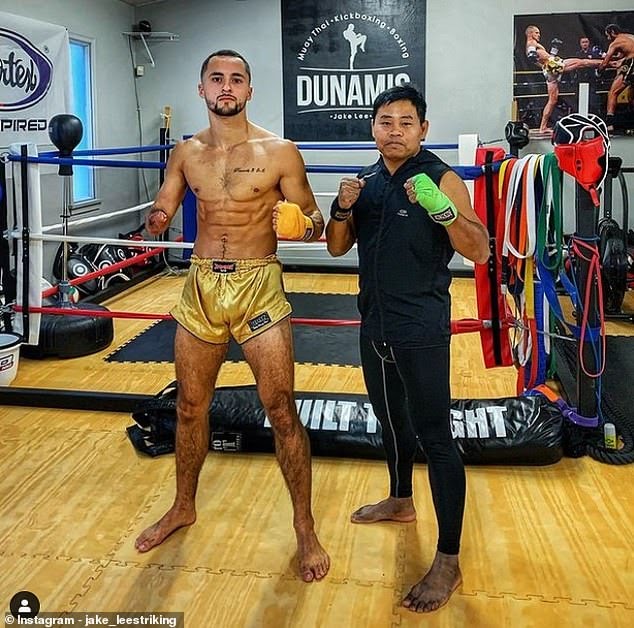