”Stop It, It Is A Sin” See Why It is Forbidden In Islam To Make Ram Fight One Another (Photos) 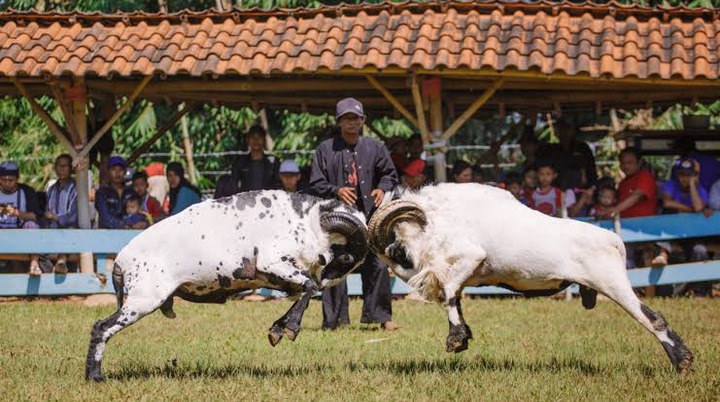 The ”udhiyah” is one of the symbols of Allah, it is also called sacrifice. by means of which the believer draws close to his Lord, as Allah says, “the camels and cattle We have appointed for you is among the symbols of Allah. He appointed them for us to use them as a sacrifice for birth ceremony, festival, wedding ’known as’ (Nikhai) and some others things like that. 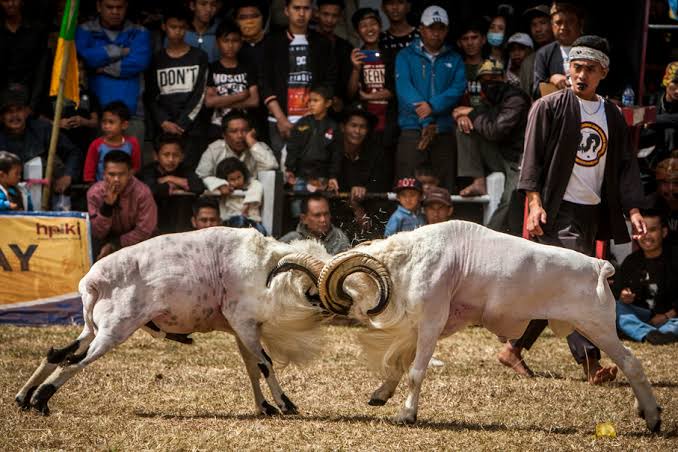 Allah said ”We subjected them to you that you may be grateful”. But some part of the world are using it to fight one another and make money from it, meanwhile, they don't know that it is a sin, said by the Prophet (Muhammad SAW).

Why it is forbidden in Islam to make ram fight one another is because, they are animal, they should be kept safe and patiently, he ordered us to protect them from harmful effects ”When it is used to do stuffs like that, their meat will not reach Allah, nor will their blood. 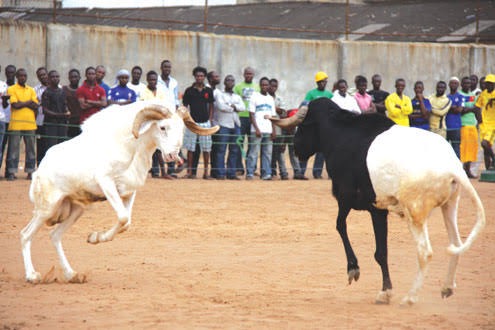 Islamically, making ram fight each other intentionally is a sin and that exact ram will be automatically prohibited from using as a sacrifice for Eid Kabir (Ileya). He should seek to keep it safe and protect it from harm, bearing in mind that it is an animal over which Allah has given him restraint so that he might bring nigher to his Lord by sacrificing it.

Once an animal has been committed for the sacrifice, it becomes for Allah, and becomes a devotion in the care of its owner.