Unique facts about the Bible you probably didn't know.

By Updateroom (self media writer) | 1 year ago 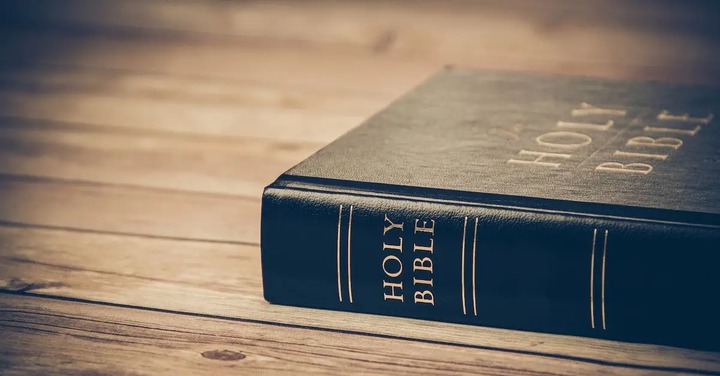 1. Abilene Christian University in Texas is home to the largest Bible in the world. The Bible weighs over 1,000 pounds, is 43.5 inches tall, and measures 98 inches when it is fully open.

2. The Nano Bible is just a 5X5 millimeter aluminium disc, but it can fit all 1.2 million letters of the Old Testament. You just need an electron microscope to read it.

3. How it was decided which books would be included in the Bible is called Canonicity. Canon comes from the root word reed. The reed was a measuring rod which can also be indirectly translated to mean standard. Later the term meant a list or index. When applied to the Scripture, canon means an official accepted list of books - Josh McDowell in The Evidence that demands Verdict.

4. The Bible is the best selling book and the most translated book. 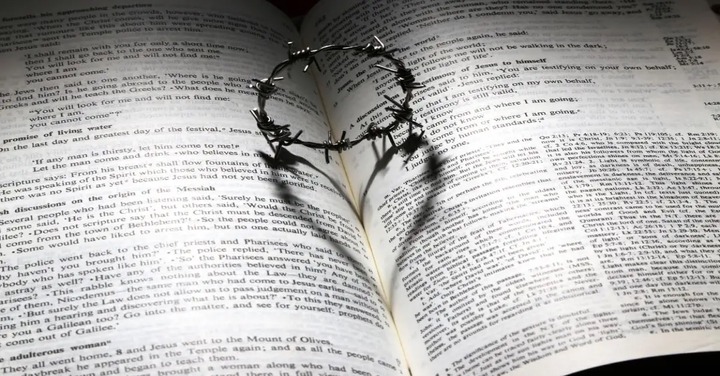 5. Voltaire, a noted French antagonist who died in 1778, said that 100 years from his time, Christianity will be swept from existence and passed into history but only fifty years after his death, the Geneva Bible Society used his press and house to produce the stacks of Bibles.

6.The oldest surviving full text of the New Testament is the Codex Sinaiticus. It was discovered at the St. Catherine monastery at the base of Mt. Sinai in Egypt in the 1840s. It dates from about 325 CE.

7. The Old Testament has been written as early as 1200BC while the New Testament was written by Apostles and Missionaries in the first century AD. 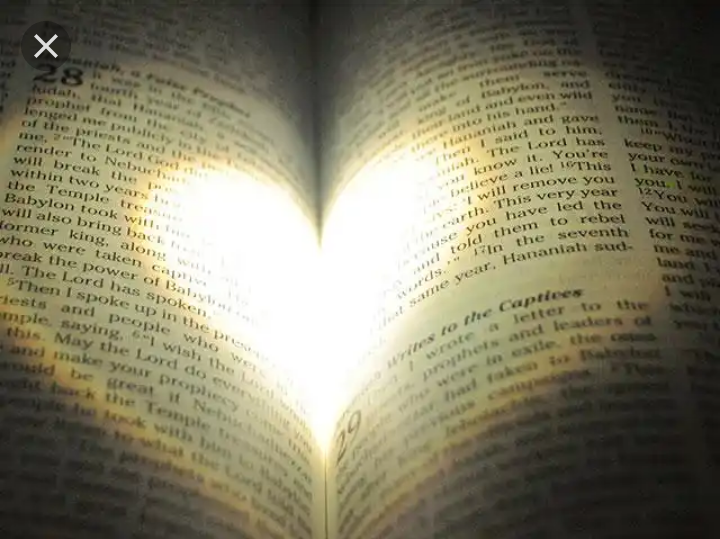 8.  The books of the Bible were written in Biblical Hebrew and Biblical Aramaic. The first translation of the Hebrew Bible was into Greek.

10.Chapters were introduced to the Bible in 1238 by Cardinal Hugo de S. Caro. Verse divisions were not added until 1551 by Robertus Stephanus.

Which of these facts got your attention?

Thank you for reading!

Content created and supplied by: Updateroom (via Opera News )

What President Buhari Told Me About Sunday Igboho - Ooni Of Ife